The Titans' outbreak increased to 23 Thursday

The Bills-Titans game has been moved from Sunday to Tuesday night at 7 p.m. EDT as long as Tennessee has no more positive tests for COVID-19 in the interim.

CBS will televise the game.

The NFL also is rescheduling Sunday’s Broncos-Patriots game from Sunday to Monday at 5 p.m. EDT as part of an ESPN doubleheader. New England had a smaller outbreak of COVID-19.

The Chiefs at Bills game scheduled for Oct. 15 is moving to next weekend if the Buffalo-Tennessee game actually is played on Tuesday. No specific day or time has been determined.

“These scheduling decisions were made to ensure the health and safety of players, coaches and game day personnel and in consultation with medical experts,” the NFL said in a statement Thursday night.

Three games now have been postponed due to the pandemic: Pittsburgh at Tennessee in Week 3 was moved to Oct. 25.

The Titans' outbreak increased to 23 Thursday with tight end MyCole Pruitt and a defensive back from the practice squad put on the reserve/COVID-19 list Thursday afternoon. The Titans' facility remains closed with the team still prohibited from any in-person activities.

Tennessee (3-0) has had 21 positive tests returned since Sept. 29, though now 13 players are on the reserve/COVID-19 list, including four starters and a long snapper.

Titans coach Mike Vrabel has talked with reporters only once this week, and he said Tuesday that he stood by the franchise following league protocols.

The investigation by the NFL and the players’ association into how Tennessee turned into the league’s first COVID-19 outbreak found “several specific incidents” of the Titans possibly breaking protocols dealing with the coronavirus pandemic, a person with knowledge of the inquiry told The Associated Press on Wednesday.

Also, Tennessee was told players could not gather together for any in-person activities either at the club’s facility or elsewhere a day before several Titans worked out at a private school, a person familiar with the situation told the AP on Thursday.

Guest Host George Oliphant returns to the scene of his first tailgate experience with notorious NFL fan fam, the Bills Mafia for a sobering look at tailgating in the season of Covid-19.

The NFL closed both the Tennessee and Minnesota facilities Sept. 29 after eight positive test results for the Titans; the Titans played at the Vikings in Week 3. A group of Titans, which included quarterback Ryan Tannehill, worked out at Montgomery Bell Academy in Nashville on Sept. 30 after getting permission from coaches at the school.

There wasn’t language in the CBA or COVID protocols related to working out after being told not to or in case of an outbreak at a team’s facility.

NFL Commissioner Roger Goodell warned all 32 teams Monday that following league protocols is mandatory and that violations forcing changes in the schedule could lead to being stripped of draft choices or even forfeiting games. The NFL also updated protocols on Oct. 2.

Dr. Allen Sills, the NFL’s chief medical officer, said Wednesday that the investigation looked into everything from video inside the Titans’ facility, interviewing everyone involved and even studied seating charts on buses and planes.

Sills noted they wanted to learn how to improve and the NFL already has made a number of changes. 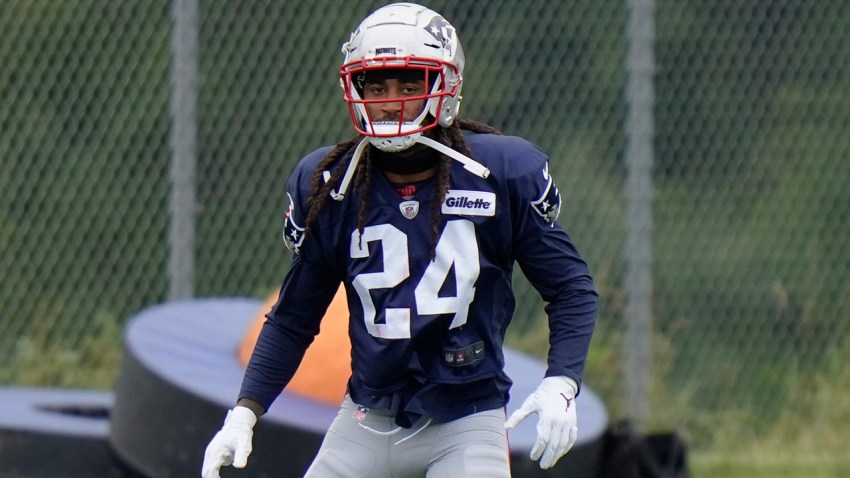 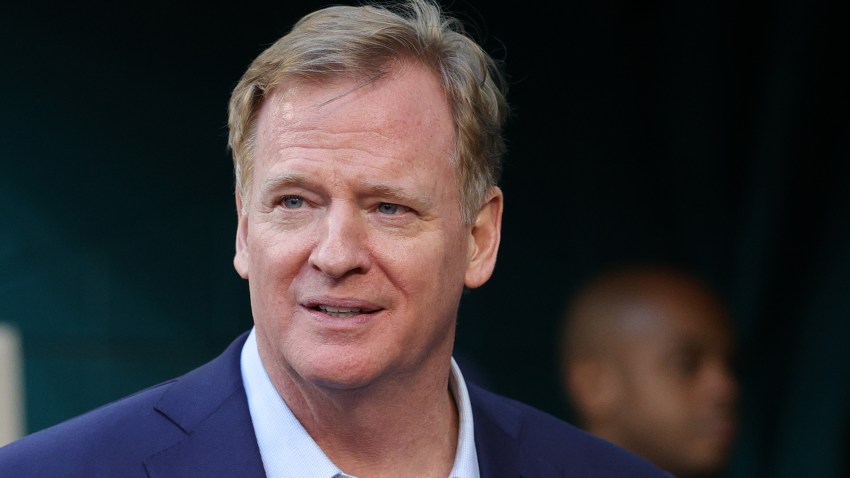 The Patriots missed a second straight day of practice Thursday after reigning NFL Defensive Player of the Year Stephon Gilmore joined quarterback Cam Newton on the reserve/COVID-19 list Wednesday. New England also has a defensive tackle from the practice squad on the list.

New England coach Bill Belichick said Thursday the team closed its facility for the health and safety of the club. Whether the Patriots return to their facility Friday will be a medical decision rather than a football one, Belichick said.

“Things are changing very quickly so or could change very quickly. Sometimes they do, sometimes they don’t,” Belichick said. “We knew that at the beginning of the season that there were going to be challenges. There have been. And we’re ready to work through them. And that’s what we’re doing.”

The NFL sent new protocols to all 32 teams Oct. 1 detailing additional steps including a second daily test when dealing with an outbreak or having been exposed to an outbreak. That also included teams and players not allowed to hold any gatherings or group activities away from the facility.

Miami coach Brian Flores said all coaches and players can control is how they practice and follow protocols, not whether games are played or postponed.

A first-person account from Marquise Goodwin and his family on why he’s opting out of the 2020 NFL season in what would’ve been Marquise’s first go around as Wide Receiver for the Philadelphia Eagles.

“Do you start to think about, ‘OK, if we start canceling more games or postponing more games, what’s that going to look like for the rest of the season?’ Yeah, but I try not to look that far down the road,” Flores said. “I think the league will handle those things, and if we end up being affected, then so be it.”

NOTES: The Titans also announced that tight end Tommy Hudson, a practice squad member currently on the reserve/COVID-19 list, has been suspended without pay for six games for violating the NFL’s policy on performance-enhancing substances.