Amazon will stop selling Washington NFL merchandise after the football team said it would undergo a review of its name, which is considered a racial slur.

The Seattle-based online shopping giant informed sellers Wednesday morning that it would be pulling Washington's merchandise from its online marketplace. Other major retailers, including Walmart, Target and Dick's Sporting Goods, have also stopped selling the team's merchandise.

The recent national conversation on race has renewed opposition to the name, prompting its sponsors to speak up. The name review, which the team announced last week, could lead to a name change. 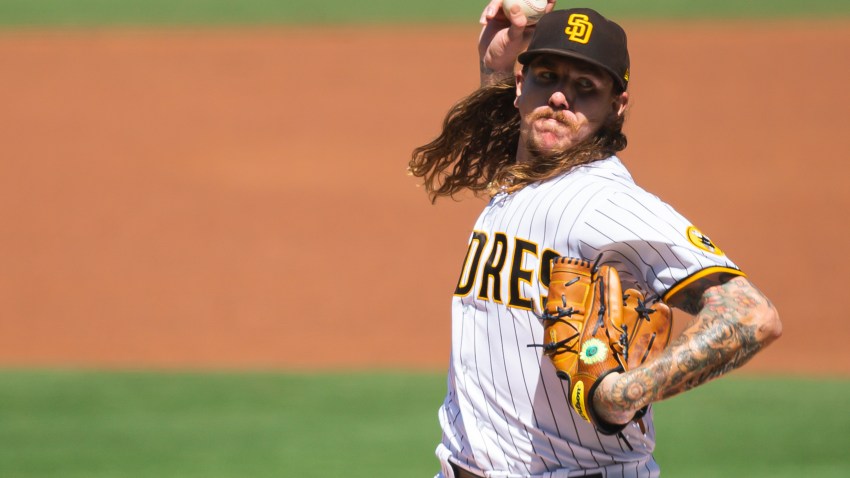 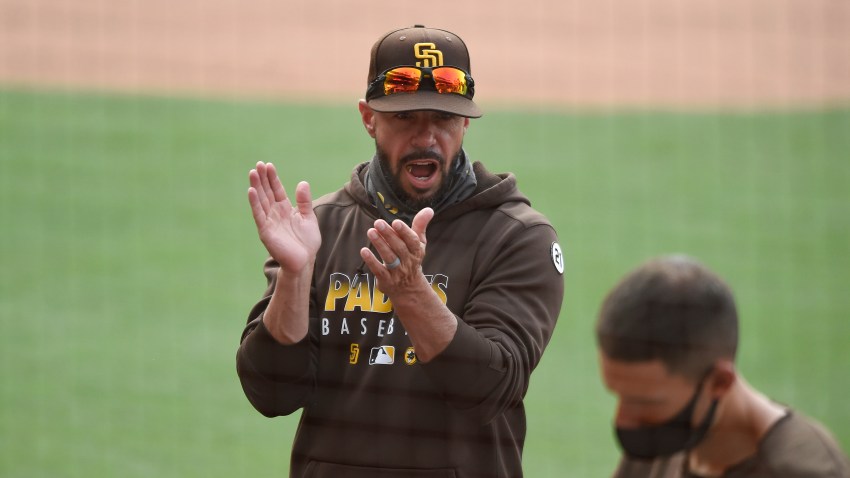 On Friar 14 hours ago

LISTEN: On Friar Podcast – Gearing Up for a Strange Postseason with Mike Petriello