The latest news on the 2020 California primaries and the 2020 presidential election.
election

After Unloading on Sanders, Clinton Walks Back Not Committing to Him as Nominee

"He was a career politician," Clinton said. "It's all just baloney and I feel so bad that people got sucked into it."

Hillary Clinton on Tuesday night walked back her scathing comments in which she would not commit to backing Bernie Sanders as the party's nominee and said "nobody likes him."

"He was in Congress for years," Clinton says in the soon-to-be-released four-part Hulu documentary "Hillary," The Hollywood Reporter said in a report on Tuesday. "He had one senator support him. Nobody likes him, nobody wants to work with him, he got nothing done. He was a career politician. It's all just baloney and I feel so bad that people got sucked into it."

Asked by the publication in an interview released on Tuesday if her assessment still stands, Clinton said, "Yes, it does." 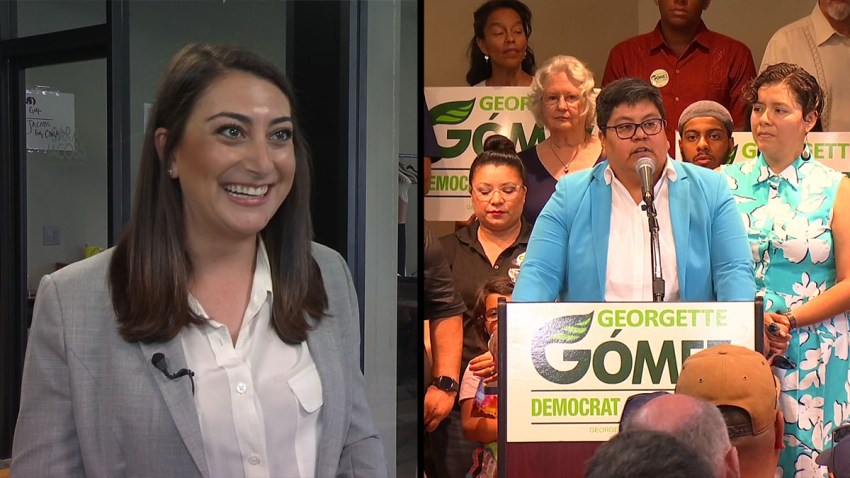 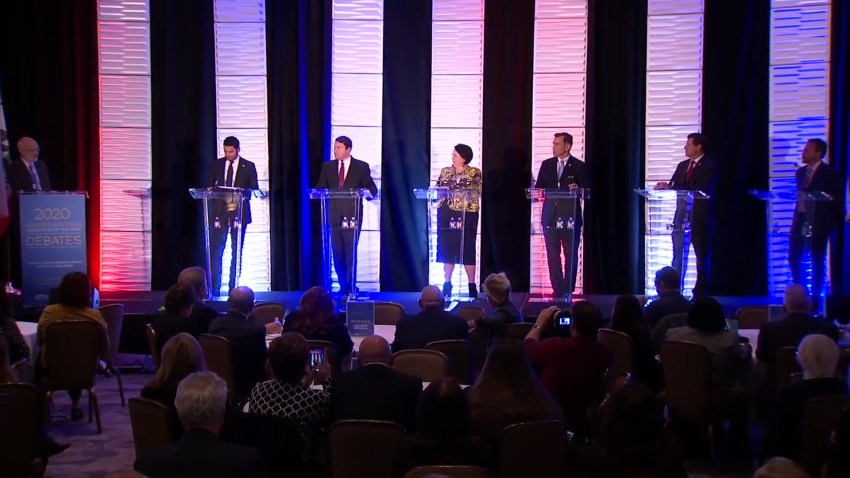 And she would not commit to endorsing Sanders if he becomes the Democratic nominee.

"I'm not going to go there yet," she said about potentially supporting Sanders, who backed her as the Democratic nominee following the 2016 primary. "We're still in a very vigorous primary season."

But Tuesday evening, Clinton amended her comments, tweeting that defeating President Donald Trump was the top priority, adding, "I will do whatever I can to support our nominee."