Press secretary Jen Psaki called the images 'horrible,' but said she could not yet address what the consequences would be

White House press secretary Jen Psaki on Monday called images of a U.S. Border Patrol agent on horseback chasing Haitian migrants “horrific,” but declined to say what consequences there should be for his actions.

"I have seen some of the footage. I don't have the full context. I can't imagine what context would make that appropriate, but I don't have additional details," she told reporters at the daily White House briefing. "I don't think anyone seeing that footage would think it's acceptable or appropriate."

During a visit to the border earlier Monday, Homeland Security head Alejandro Mayorkas was asked about the photo of border agents using what appeared to be a whip on Haitian migrants. Mayorkas accused a reporter of "assuming the facts" and suggested it was possible the agent was simply holding a long rein. 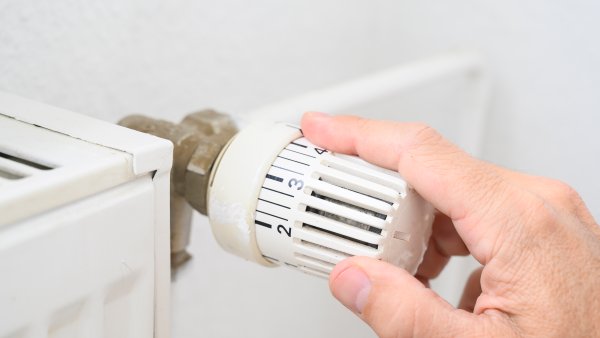 "To ensure control of the horse, long reins are used but we are going to investigate the facts to ensure that the situation is as we understand it to be and if it's anything different, we will respond accordingly," he said.

The El Paso Times initially reported seeing an agent "swinging a whip" before issuing a correction to clarify witnessing a law enforcement officer "swinging his reins like a whip."