The International Association of Amusement Parks and Attractions' Expo, a five-day trade show that has Disney World as its backdrop, is one of the largest such conventions in the world

Tens of thousands of people in the theme-park industry have made their way to central Florida to see the latest in roller coasters, virtual reality technology and innovative food and drink products.

The International Association of Amusement Parks and Attractions' Expo, a five-day trade show that has Disney World as its backdrop, is one of the largest such conventions in the world with people from more than 100 countries here either to attend or exhibit.

Clint Novak, general manager of Central Park Fun-Land in Fredericksburg, Virginia, was at the expo looking at products that his park may need in the immediate future as well as down the road.

"All of that stuff is here," Novak said Tuesday afternoon while standing in the middle of the Orange County Convention Center. "This is where we shop and buy, replace and upgrade."

Billed as a small coaster by industry standards -- measuring 120 feet long and 30 feet in height -- Gray says the Skywarp promises to deliver a big thrill. Its price: $2 million. The Skywarp could be available as early as Spring 2018.

Also on Tuesday, Orlando-based accesso unveiled its smart-park wrist watch, the Prism, which would allow guests to hold their place in long lines, make purchases at the park, gain access to their lockers and perhaps even enter their hotel room on park property. The watch is expected to in 2017. 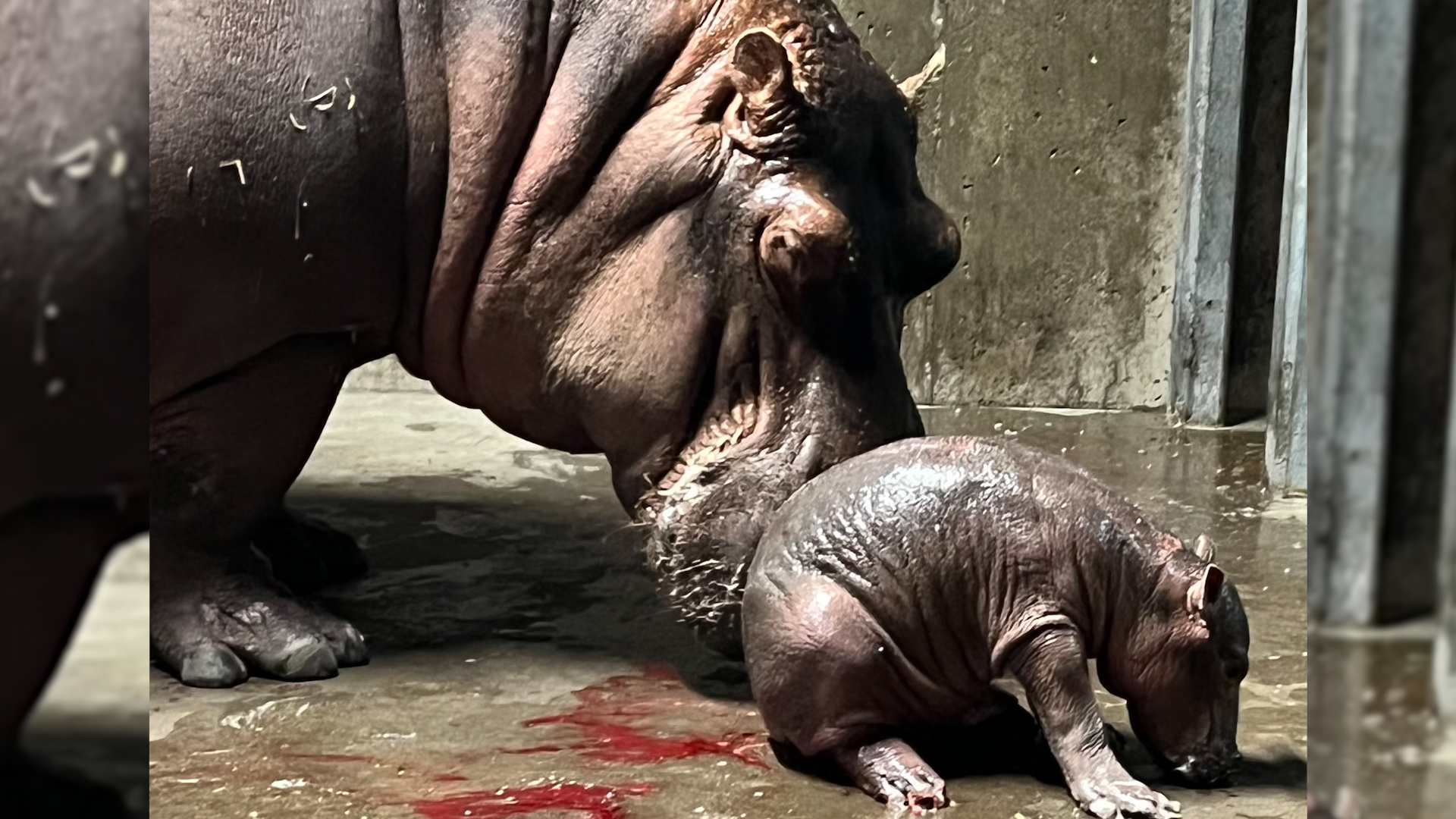 "We think that theme parks, water parks and attractions around the world have a new opportunity for technology to really change the guest experience to make it a lot more carefree and a lot easier to enjoy the attractions," said accesso's Steve Brown.

Sea World unveiled three rides at the expo that will be available in 2017. In line with the company's new "experiences that matter" theme, Sea World debuted its Wave Breaker ride for its San Antonio, Texas, park, the Submarine Quest for San Diego, California, and the Invader coming to Busch Gardens in Williamsburg, Virginia.