A German company has concocted an edible tribute to Barack Obama that some say is in bad taste.

The snack, pieces of fried chicken breast, comes with "a tasty curry sauce," according to its package. 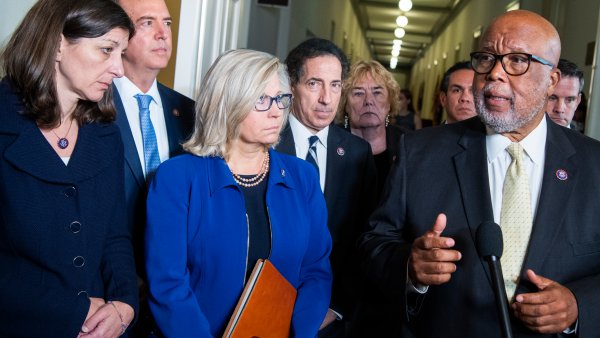 "It was supposed to be a homage to the American lifestyle and the new U.S. president," Witting told the German newspaper.

"We noticed that American products and the American way of eating are trendy at the moment," and the company wanted to boost sales by capitalizing on that trend, she said.

The "Obama Fingers" are the newest item on a growing list of Obama-themed products in the market, which includes everything from commemorative plates and T-shirts to thong underwear and bar soap.