Over 20,000 Sign Petition to Stop Starbucks From Coming to Yosemite

Nearly 23,000 people have signed a petition expressing "deep dissatisfaction" with the decision to open a Starbucks at Yosemite National Park.

The Starbucks, which is slated to open this spring, would not be a freestanding store but rather part of a food court attached to Yosemite Lodge.

Online protesters say they are concerned that the arrival of Starbucks at one of America's oldest and most venerable national parks would open the door to other big chains. 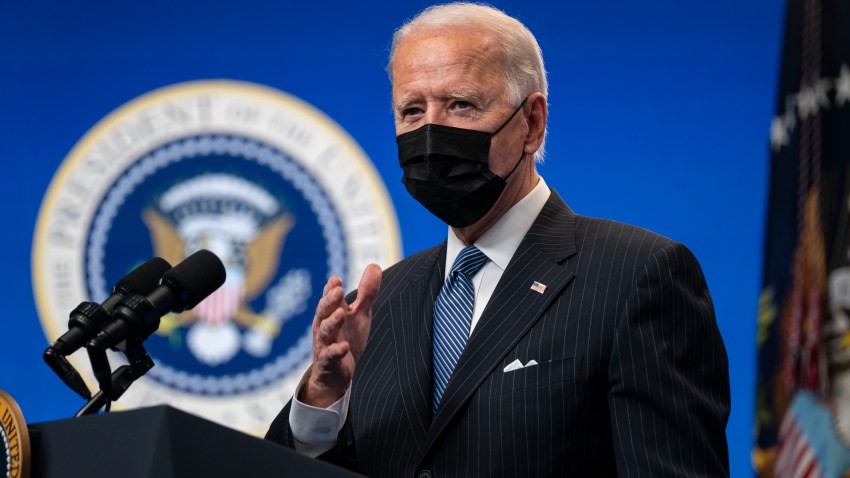 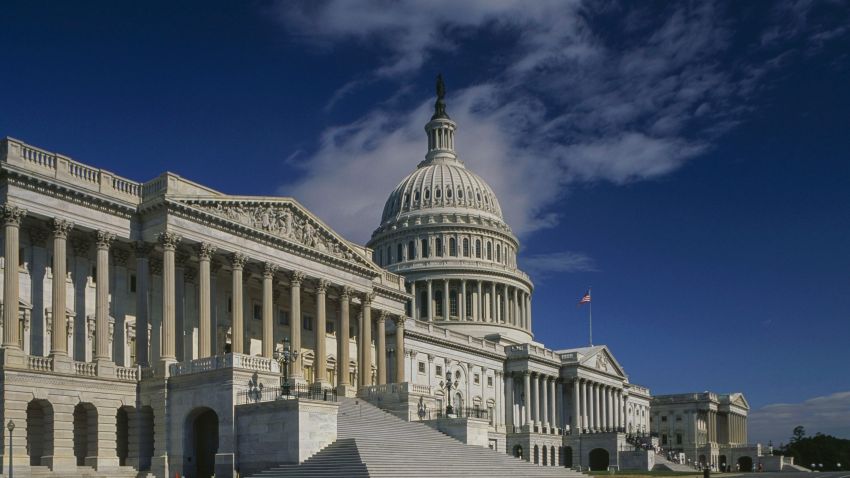 A spokesman for Yosemite said they are simply trying to meet the demands of visitors who want "food and drink that is accessible, of good quality and at a reasonable price."

The coffee outlet would be licensed and operated by multinational corporation Amarak, using the Starbucks logo and products.  A contract between the park service and Amarak prohibits them from overruling Starbucks or other vendors so long as they are providing goods and services outlined in the contract.