“The concern is that in reality, if this whale is not able to get out on its own, this whale is going to die from this entanglement,” Justin Viezbicke who works with NOAA said.

The search is on for an entangled, injured humpback whale in the waters somewhere off the southern California coast. It’s been seen multiple times since Wednesday.

Stranding experts say as more time goes by, the worse things get for this humpback whale. It’s been in the SoCal area since Sunday. Officials with the National Oceanic and Atmospheric Administration (NOAA) tried to put a tracking device on it Wednesday, but the whale didn’t cooperate.

Captain Kevin Nguyen says there will be many sets of eyes on the water, searching for the now missing juvenile whale. 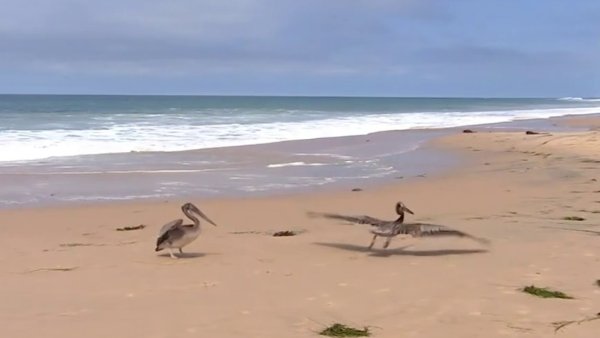 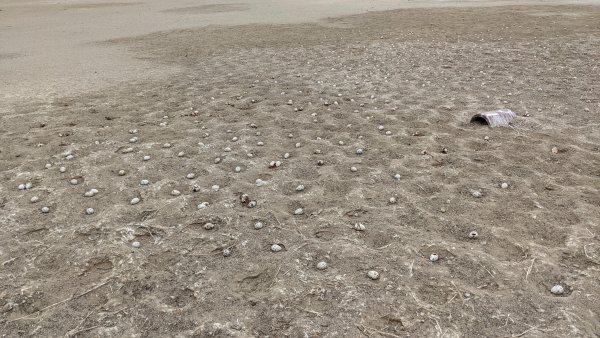 “We look for all kinds of wildlife to educate passengers,” Nguyen said.

He was aboard a whale watching boat Tuesday when the whale was spotted about five miles outside the port of Los Angeles.

“When we first saw the whale, it blew, then we saw a buoy attached, so we let NOAA know,” he added.

Authorities say that the buoy is connected to crab fishing gear. They believe the animal dragged it all the way from Washington state… more than a thousand miles away.

“The concern is that in reality, if this whale is not able to get out on its own, this whale is going to die from this entanglement,” Justin Viezbicke who works with NOAA said.

Boats from San Pedro to Dana Point are now on high alert. They will coordinate trying to find the injured whale across miles and miles of ocean water.

“The tricky thing about this is that the whale doesn't know we’re trying to help it, and it’s going to be scared, so it’s going to try and dive deeper with the gear,” Jessica Roame with Newport Landing Whale Watching said.

It's believed the fishing gear is actually holding down the whale’s fluke which makes it even harder for the whale to dive for food.

Experts say they rely on these whale watching boats to alert them to any wildlife that might be in danger.

The search will continue from sunrise to sunset.

Humpbacks are here year round foraging for their food off the west coast and authorities say commercial fisheries don’t try to catch whales, but they hope to find out where and how the crab gear was set in the water.