North Korea’s Kim Guides Another Round of Artillery Drills

North Korean state media said Friday that leader Kim Jong Un has supervised another round of artillery exercises, the latest in a series of exercises believed aimed at boosting its fighting capability.

The Korean Central News Agency said Kim guided an artillery firing competition between army units on Thursday. It said the competition was meant to evaluate the readiness of artillery forces and improve the form, program and method of artillery drills. 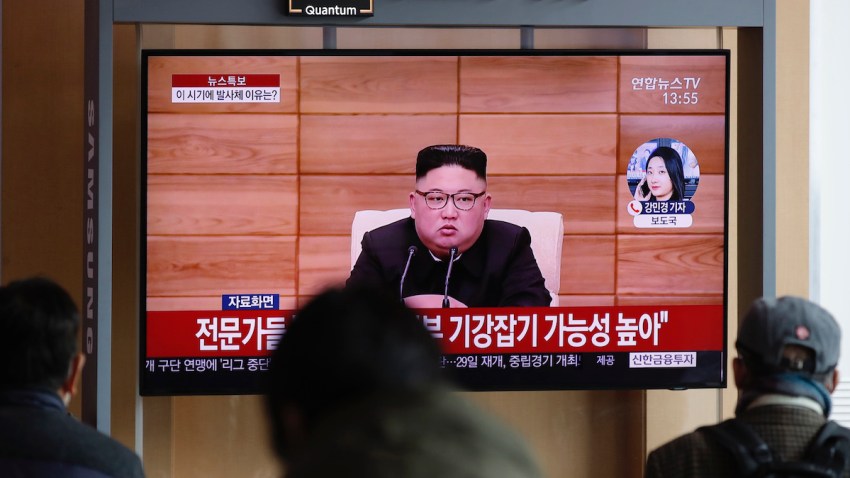 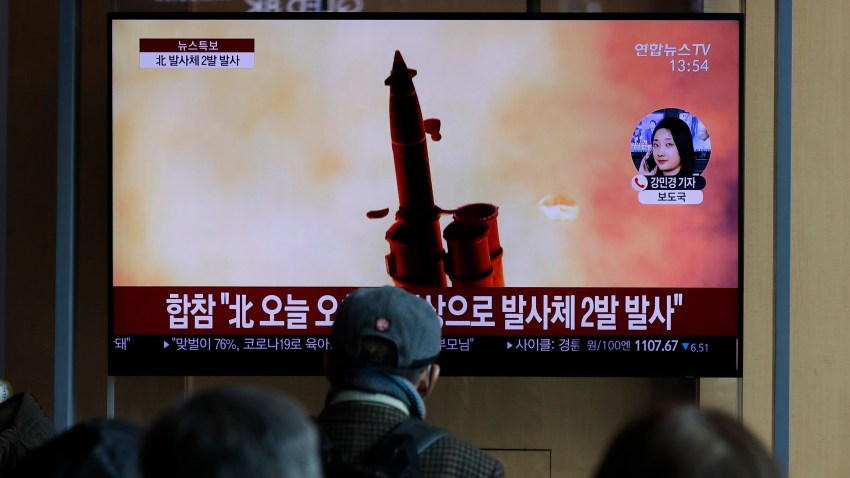 Kim praised artillery troops for their "militant enthusiasm and attitude" and ordered authorities to hold similar artillery firing competitions on a regular basis, according to KCNA.

The latest drills were the fourth since late February.

U.S.-led diplomatic efforts aimed at getting the North to give up its nuclear weapons have been stalled for months. In late December, Kim said he would unveil "a new strategic weapon" and expand his nuclear arsenal in the face of U.S. sanctions and pressure.