"It's strange. You hear of those 'Dateline' stories and you never imagine it's going to be happening next door," a neighbor said.

Since then, his family members have been desperately trying to find him. But within the past few weeks, police investigators got a major break in the case.

They found Mercado’s remains in what they describe as a makeshift tomb at his girlfriend’s San Bernardino home. 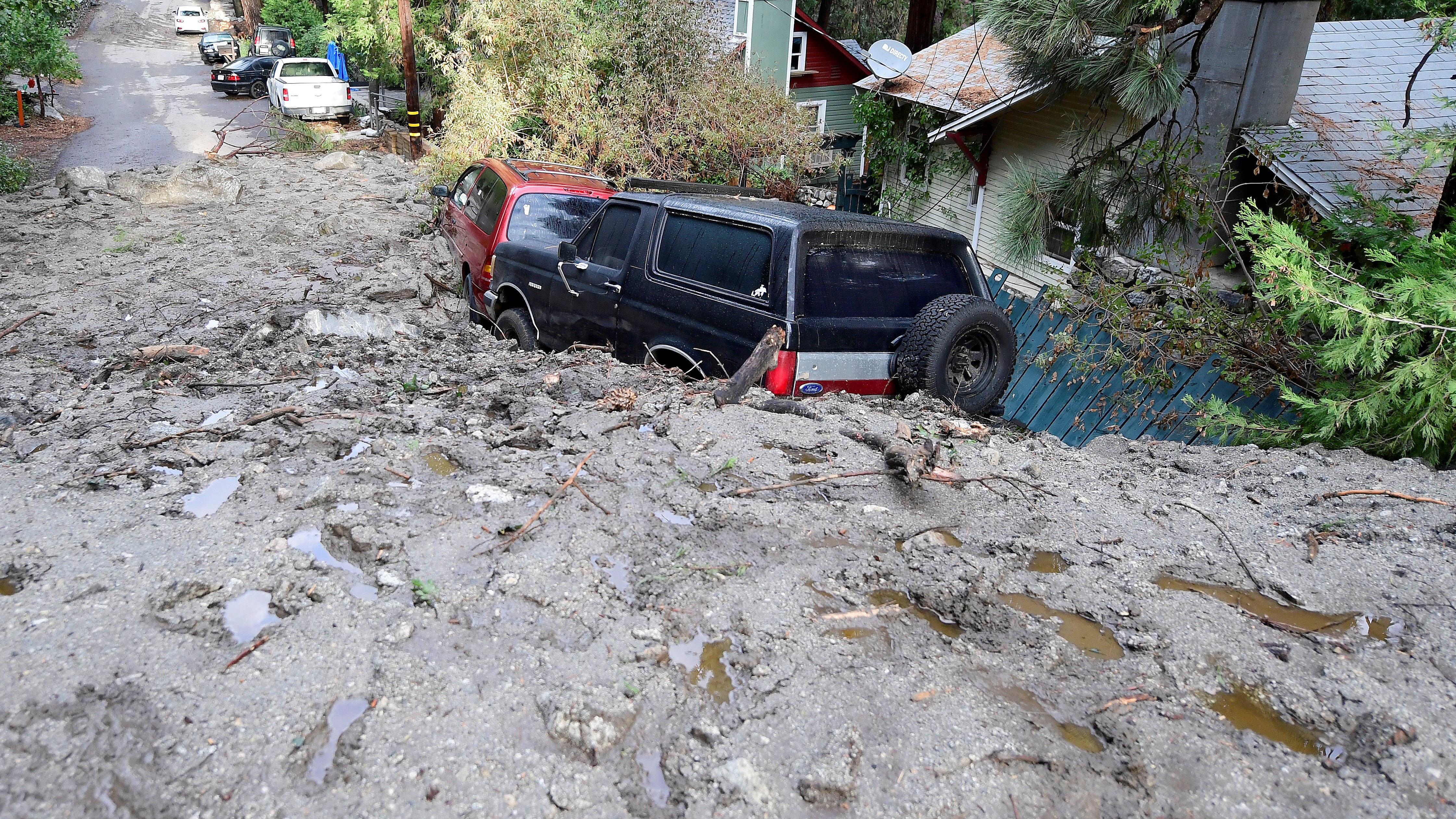 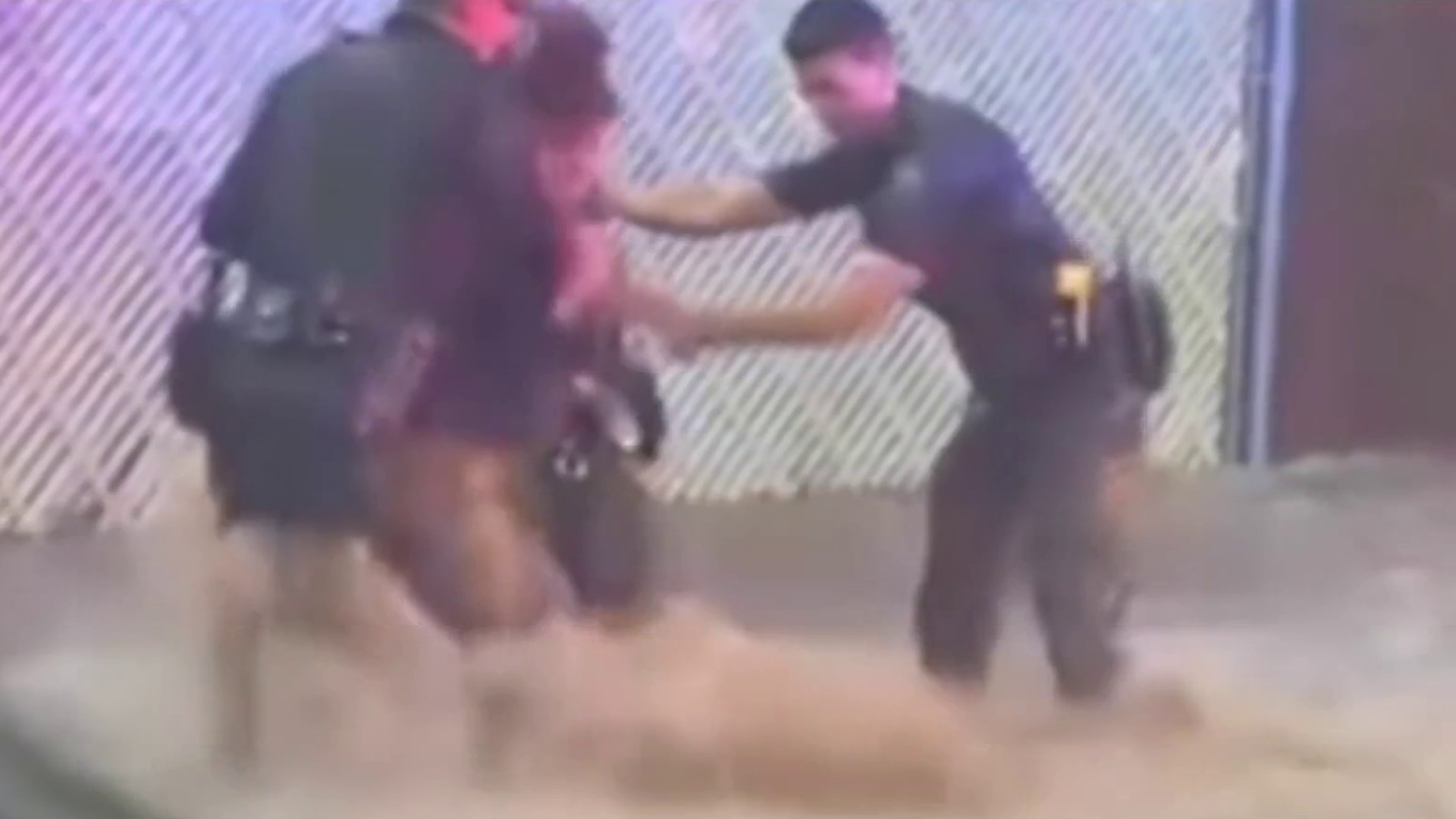 San Bernardino Officers Save a Mother and Children From Flood

The 43-year-old woman is now under arrest for his murder. His family wants to know why he was killed.

"He would come home, give us our kiss on the head all the time. 'Where's my baby? Where's my little sister?' He was very loving, very caring," the victim's sister Mahira Torres said.

Her big brother vanished without a trace in 2014.

"It broke all of us. It broke our family apart. We all suffer from depression, anxiety. It's bad," Torres said.

During those tortuous years, Torres and her family tried everything to find her brother.

At the time of his disappearance, the 42-year-old lived with his girlfriend, Trista Spicer, at a home on East Davidson Street in San Bernardino.

"The police came and told me to go inside the house," neighbor Anna Ling said.

Ling lives next door to Spicer. She told NBCLA that investigators came to the home in late August to serve a search warrant.

She says they focused their attention on a hole at the side of the home, and also a shed in the back. Human remains were found in what investigators described as a "makeshift tomb."

"It's strange. You hear of those 'Dateline' stories and you never imagine it's going to be happening next door," she said.

On Sept. 2, detectives arrested Spicer on suspicion of murder.

Torres says her family is relieved that his remains have been found. She is critical about the way San Bernardino police handled the case in the beginning.

"I want to know what happened to him," Torres said. "Did he suffer? Was he tortured? I don't know."

Spicer is scheduled to be in court on Tuesday. She faces one count of murder and her bail has been set at $1 million.