The Puebla state prosecutor's office said the four suspects worked for Rotor Flight Services, a company “related to the functioning of the aircraft”

Four people have been arrested in connection with the 2018 crash of a helicopter that killed a central Mexican governor and her husband — who had preceded her as governor — authorities said Friday.

The Agusta 109 helicopter crashed in flames 10 minutes after takeoff on Dec. 24 that year while carrying newly installed Puebla Gov. Martha Erika Alonso and her husband, former Gov. Rafael Moreno Valle, as well as three other people.

The Puebla state prosecutor's office said the four suspects worked for Rotor Flight Services, a company “related to the functioning of the aircraft.” It said the suspects were accused of culpable homicide, damage to another's property and false testimony.

The Mexico City prosecutor's office said Friday the woman detained in the capital had been in charge of the shop where the helicopter had received maintenance.

Mexico's then secretary of communications and transportation, Javier Jiménez Espriú, said in March 2019 that investigators had concluded the crash was probably caused by a technical problem known to the company that operated the helicopter and said, “it should not have flown.”

He said maintenance records showed a preexisting problem involving stability systems and a piece inside with two loose screws.

The crash prompted political suspicion because Moreno Valle was a rising figure in the opposition National Action Party, which had governed Mexico from 2000 to 2012. That party went on to lose the state election held to replace Alonso. 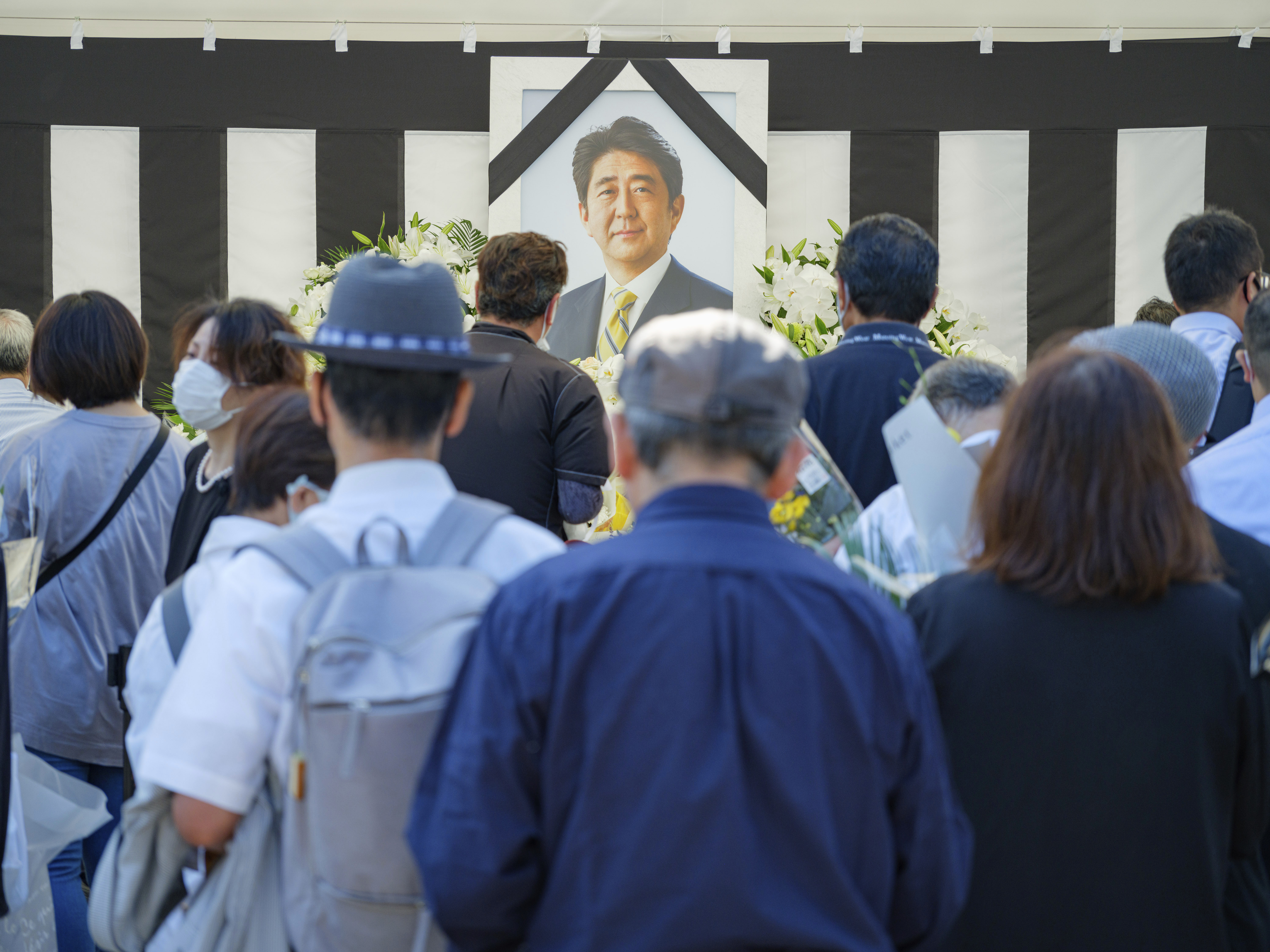 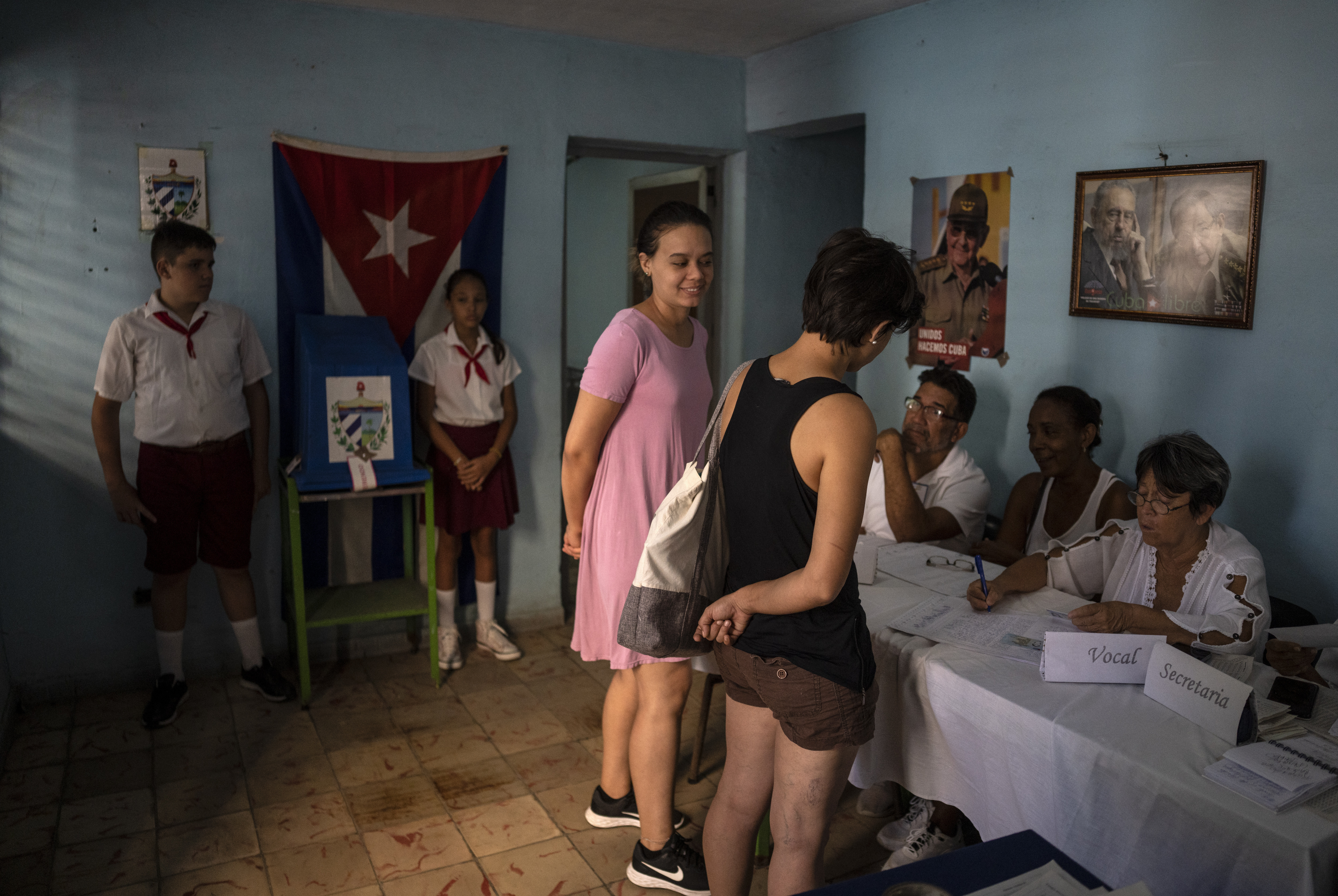 Her own victory in 2018 had been challenged by the party of current President Andrés Manuel López Obrador, but was upheld.