One of the DNA experts who took part in the O.J. Simpson trial died suddenly Tuesday.

Before becoming a judge in San Diego, Clarke was a deputy district attorney who was an expert in using DNA as a forensic tool.

He helped prosecute the O.J. Simpson trial as a DNA expert and the David Westerfield case here in San Diego. Clarke also wrote a book on prosecuting with DNA evidence.

District Attorney Bonnie Dumanis said Clarke stood out as a kind man with a caring spirit. 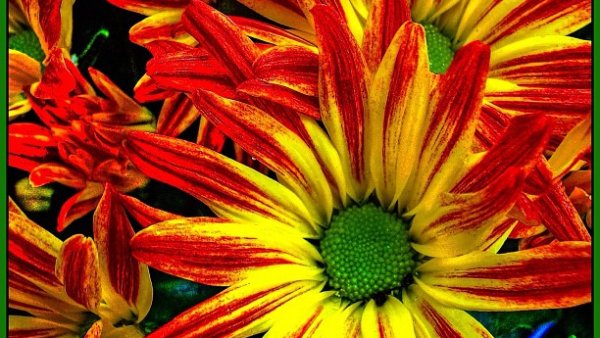 "He was truly one of the good guys," she said in a statement. "He will be missed by a great many people in the District Attorney’s Office, the Superior Court, and the legal community here in San Diego and across the nation.”