More than 50 pounds of marijuana, over 1,600 Xanax bars, about 100 fentanyl pills, around $175,000 and other narcotic contraband were found inside a luxury San Diego apartment by San Diego Police Department's SWAT team and detectives early Friday morning.

San Diego police arrested four people at The Merian Apartments in East Village and booked them on a variety of charges related to having narcotics with the intent to sell, said SDPD Lt. Paul Phillips. Two of those four arrested were also charged with child endangerment, police added.

The raid was served on a high risk search warrant related to an ongoing narcotics investigation, according to Lt. Paul Phillips.

Brown is expected to appear before a judge on July 13, while Carrillo's court appearance is currently scheduled for July 18. 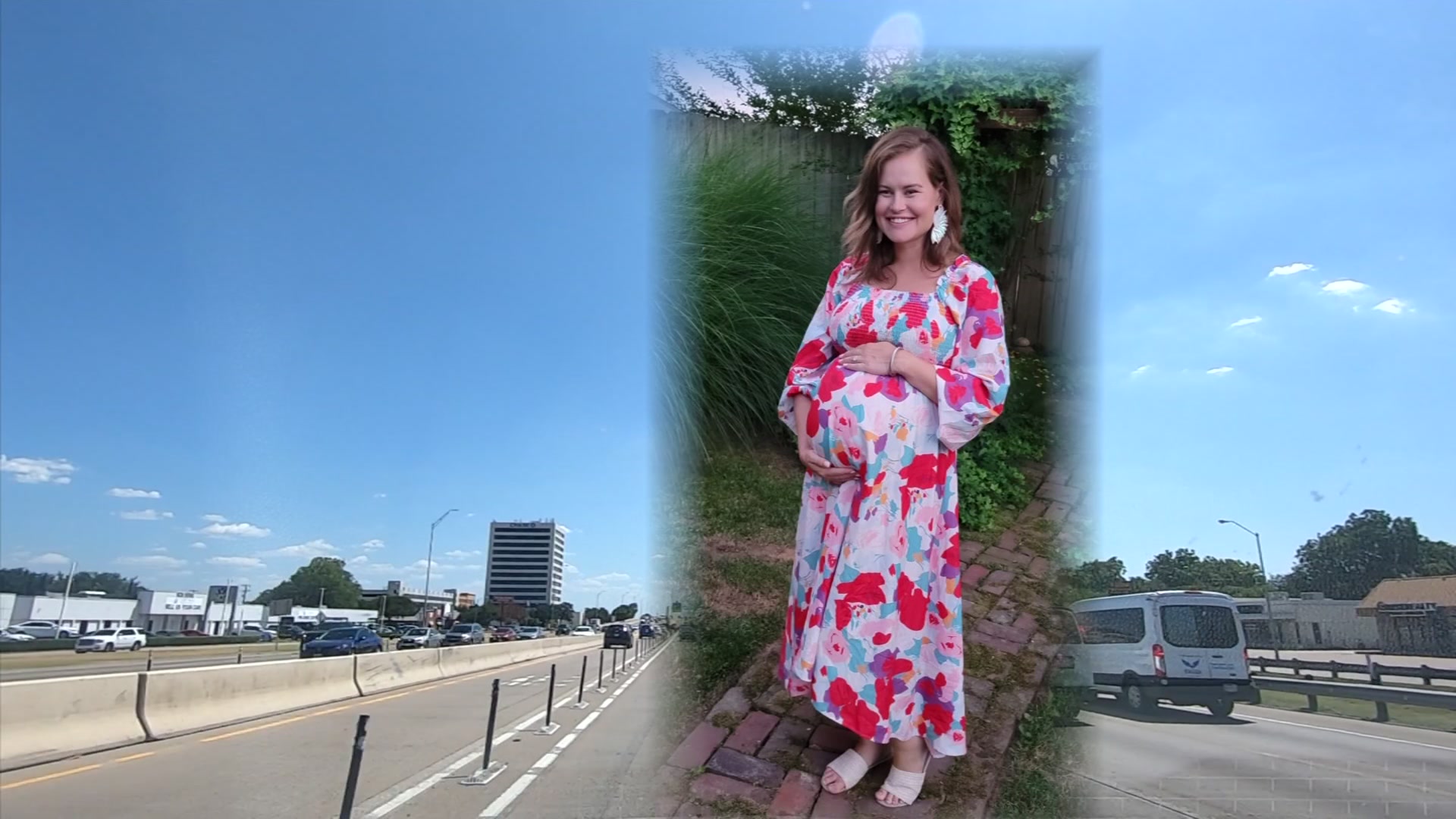 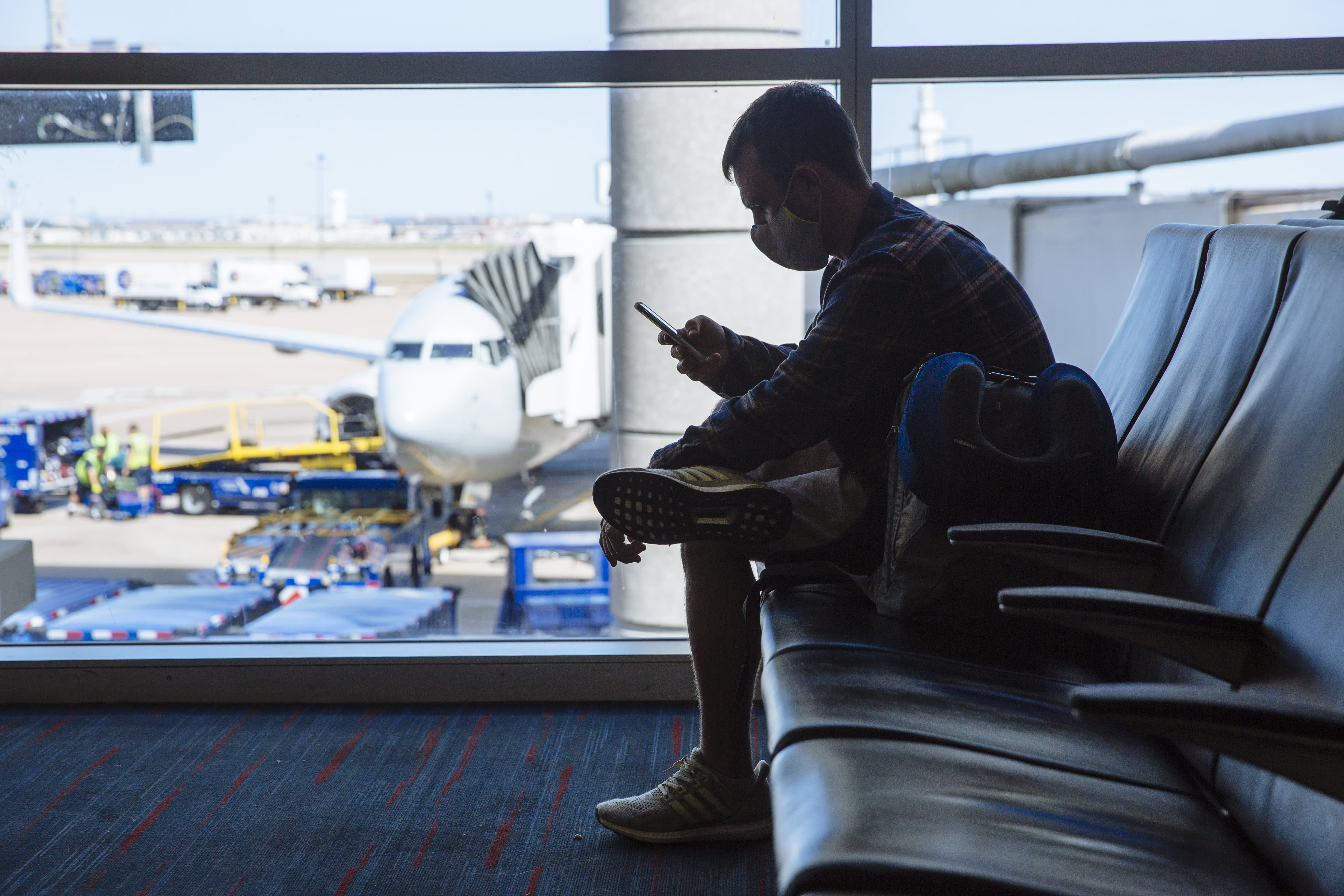 This 30-Year-Old Made $3,000 Giving Up Her Seat on a Delta Flight: ‘I Almost Broke My Neck Sprinting Down the Aisles'