OMG Hospitality Group and City Tacos want to help those impacted by the wildfires Down Under.

More than a dozen Southern California restaurants are teaming up to help wildlife relief efforts in Australia as devastating blazes have killed more than a billion animals.

OMG Hospitality Group and City Tacos will donate a portion of their sales on Monday to WIRES, the largest wildlife rescue and rehabilitation charity in Australia, according to the organization.

The 14 participating restaurants include:

In an email to NBC 7, OMG Hospitality Group said it's hosting this promotion because "catastrophic fires, along with the worst drought in history and record high temperatures, are taking a tragic toll on native wildlife in Australia."

Backyard Kitchen and Tap and Union Kitchen and Tap in Encinitas will be at the center of the promotion, according to OMG Hospitality Group. These two locations will have live music, raffle prizes, and more to help draw in the crowds. 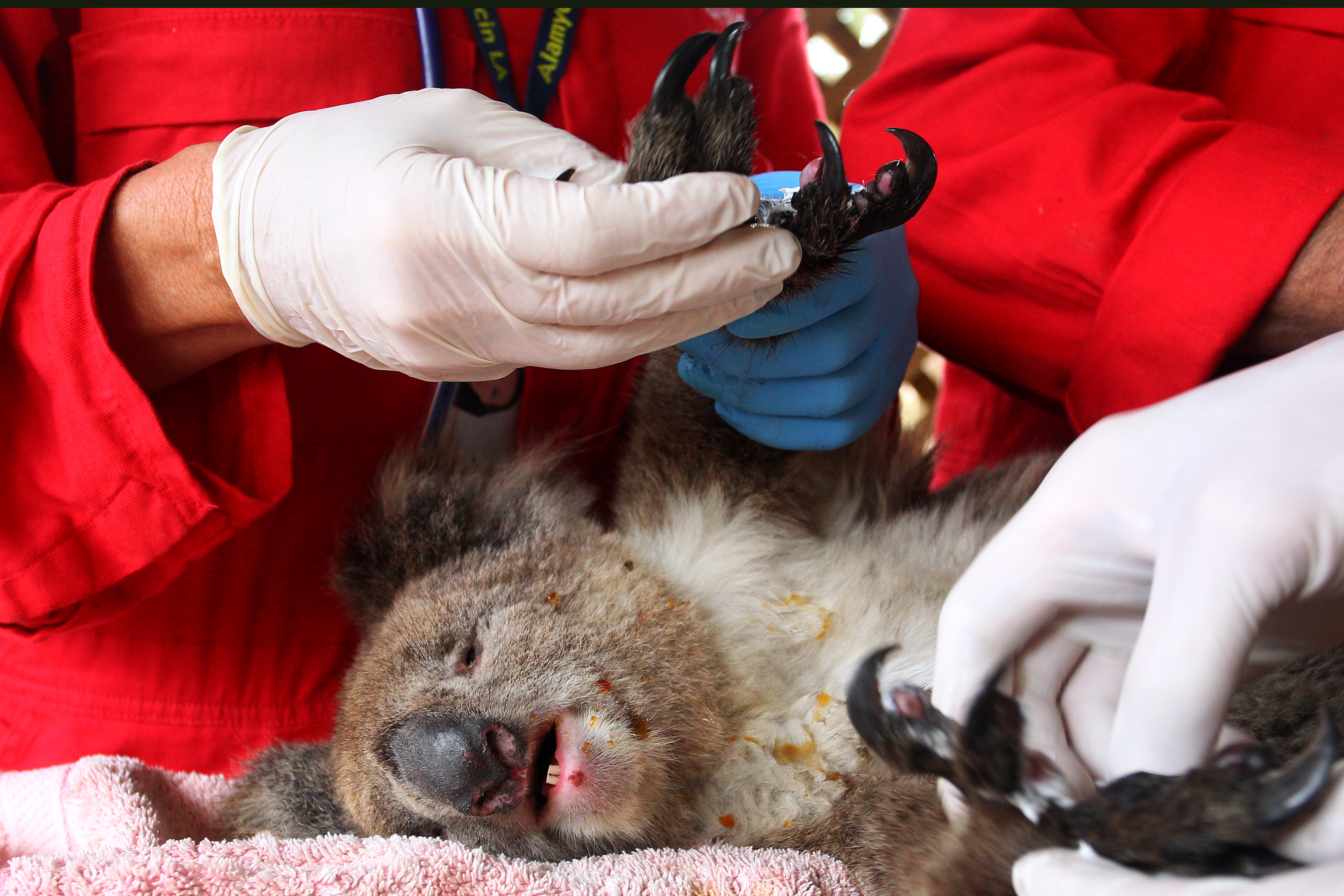 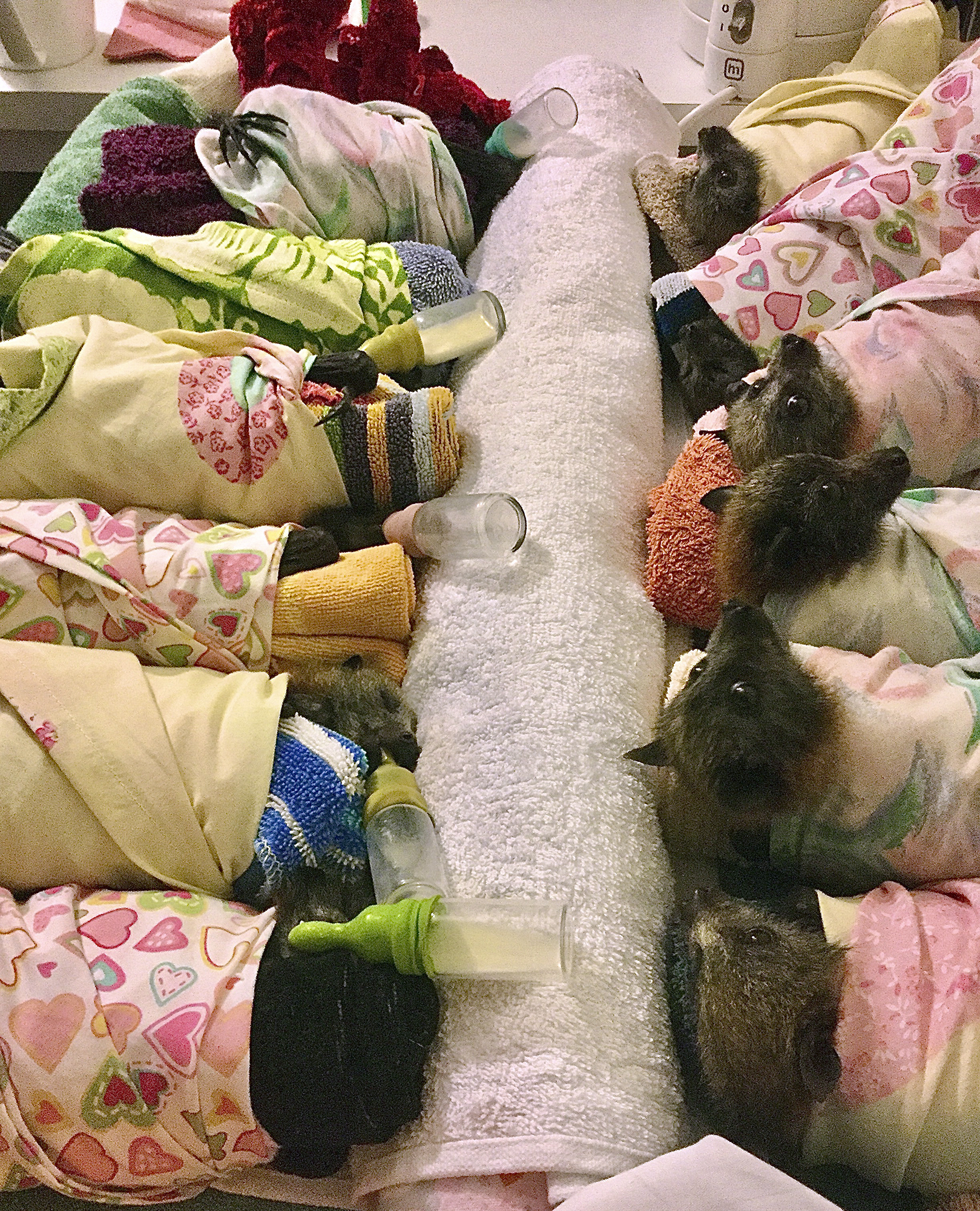