Officers were called to St. John the Evangelist Catholic Church on Polk Avenue at around 11:45 a.m. Tuesday

A man was arrested at a church in University Heights Tuesday after an alleged threat was made at the church, police confirmed.

According to the San Diego Police Department (SDPD), a youth minister pastor called authorities at around 11:45 a.m. to report that a person was threatening people inside St. John the Evangelist Catholic Church on Polk Avenue.

The man, identified as 42-year old Samon Tenn, threatened anyone inside the church who picked up their phone the SDPD said. 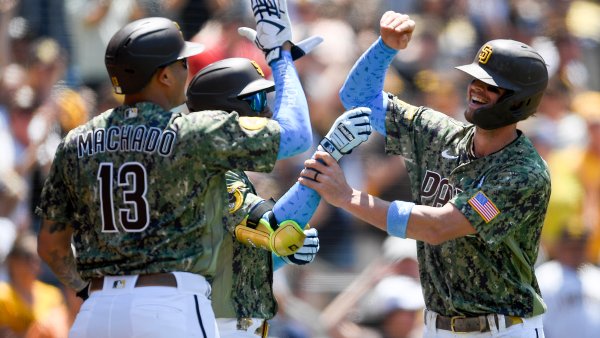 At 12:35 p.m., the SDPD confirmed that they had arrested Tenn. He had been carrying scissors during the incident.

Police say no one was injured.

No other information was immediately released.