Gloria, who is out of town, released a written statement Friday morning crediting Alvarez with his work on several key projects. 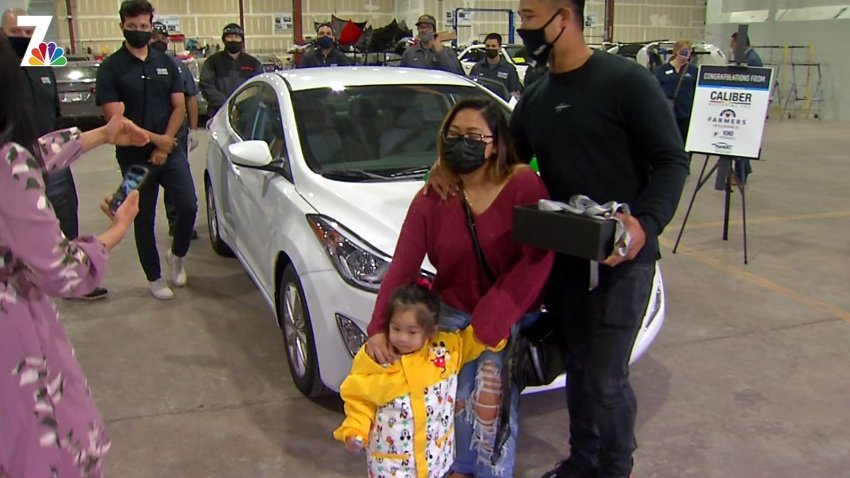 “He and I have worked together to increase funding for affordable housing, update the Barrio Logan community plan, and passed the 2014 budget increasing vital city services,” Gloria said.