Aztecs improve to 12-0 with lopsided win over the Utes

San Diego State started the basketball season 11-0 but had only moved to 20th in the Top-25 polls. One of the knocks against the Aztecs was they hadn't really played anyone of note.

At Staples Center in Los Angeles, SDSU met a 9-2 Utah team that is coming off a win over 6th-ranked Kentucky and ripped the Utes 80-52 to remain one of just four undefeated teams in Division 1 college hoops (Auburn, Liberty and Duquesne are the others). 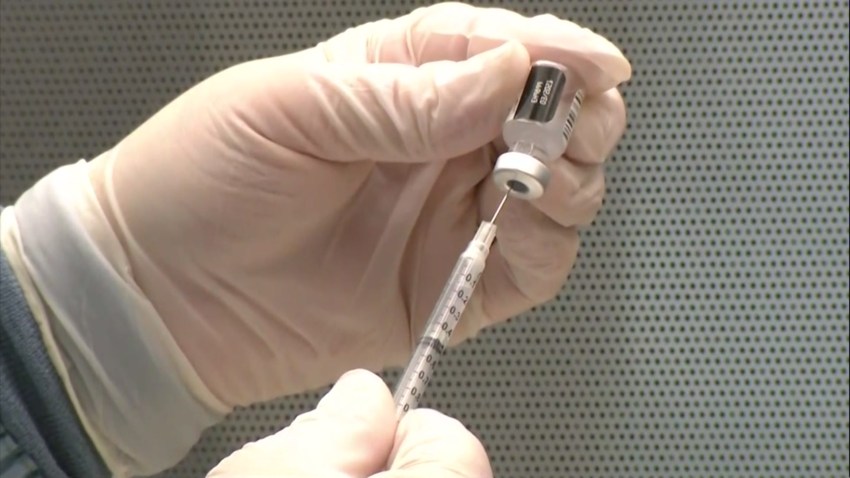 Guard Malachi Flynn led the Aztecs with 16 points and eight assists but the Aztecs big men were the big difference in this game. Forwards Yanni Wetzell and Nathan Mensah, both standing 6'10" tall, had 14 points each. The Aztecs outscored Utah 42-10 in the paint and outrebounded the Utes 37-29. It's hard to overcome that kind of size advantage.

San Diego State played as complete a game as it has all year. Defensively they held Utah, a team that came in averaging nearly 82 points a game, to 31.9% shooting.

The Aztecs are off to the 2nd-best start in program history (behind the 2010-11 team that won its first 20 games). Up next for SDSU is Cal Poly at Viejas Arena on December 28.