Santana High School alum, Alex Bowen, was just selected to compete in his second Olympics and still calls his dad after every game

Well before he started playing on the national team and professionally overseas, and before he went to Stanford and on to four straight all-American seasons, the Santee native had a coach who pushed him and believed in him.

His coach just so happened to be his dad. 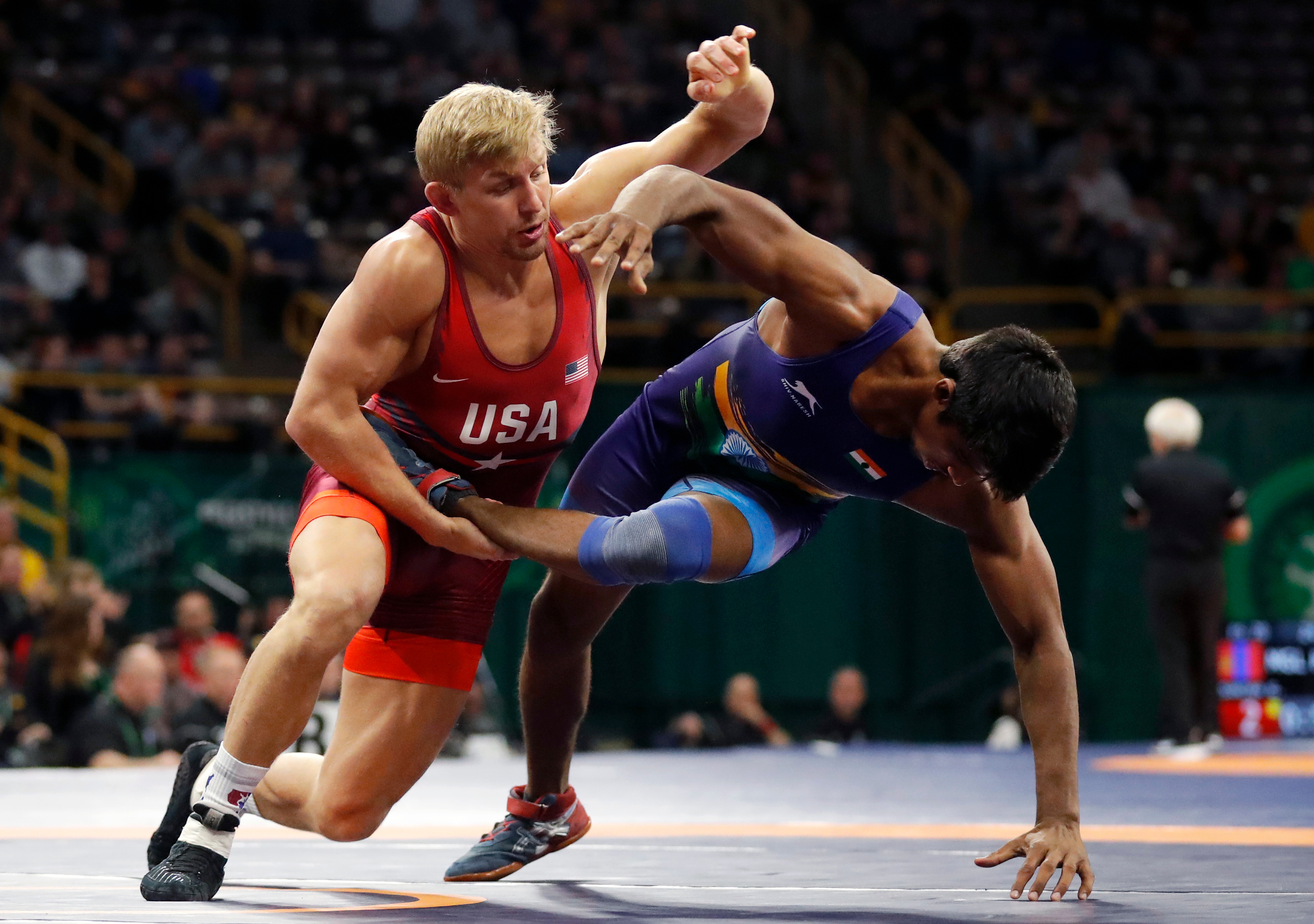 US Wrestler Kyle Dake Finally Has Chance at Olympic Gold 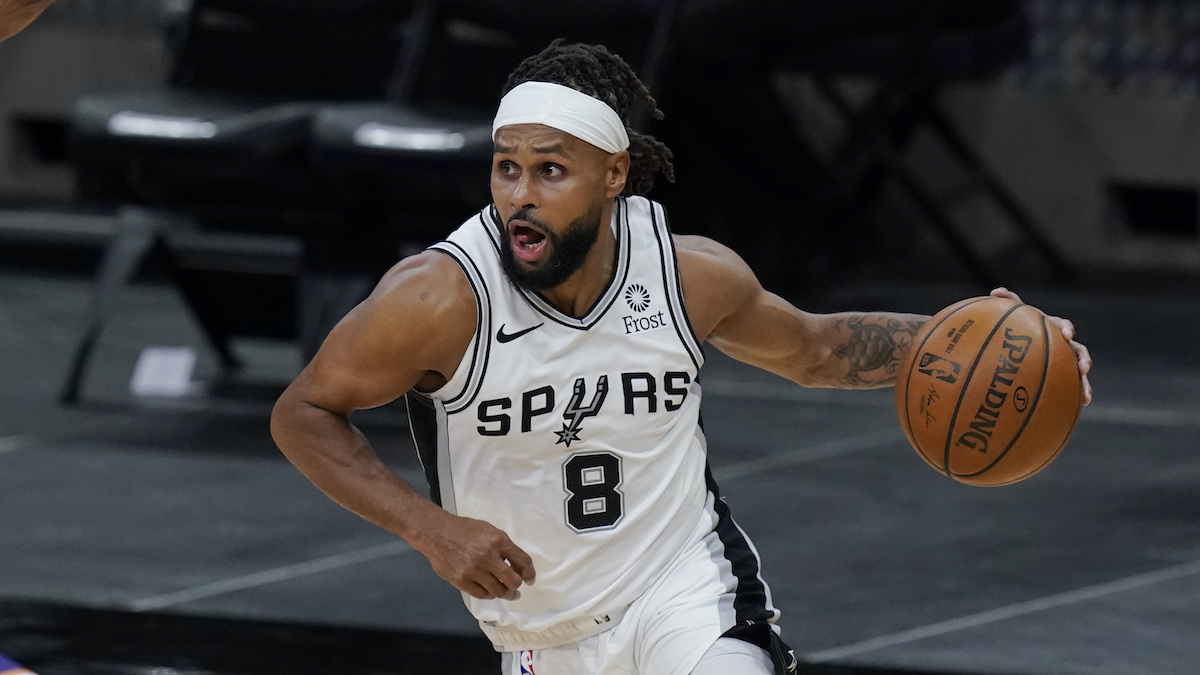 Rod Bowen has been the head coach at Santana High School for more than a quarter-century, and as he approaches 500 career wins, he is enjoying the fruit of his labor when it comes to his all-time best player in the water.

"It's exciting, especially watching him and coaching him since he was 8 years old and playing the sport, and seeing the ultimate reward of seeing him play on the senior national team," Rod Bowen said. "It's pretty exciting."

At 6-foot-5-inches, Alex Bowen is a presence on land, but even more so in the pool, where he helps provide the firepower for Team USA’s offense heading into the Tokyo Olympics.

He recalled his introduction to the sport was when he was basically a spectator at his dad’s practices.

Following the Summer Olympics, the 2021 Paralympics will start August 24 in Tokyo. Just like the Olympics, San Diego will be well represented by local Paralympians, two of which are married. Erik Hightower and Kym Crosby Hightower are not only husband and wife, they’re Team USA teammates. Erik is a wheelchair sprinter, while Kym competes as a sprinter in visually impaired events. NBC 7’s Todd Strain visited with the American power couple at a recent pre-paralympic photoshoot at Challenged Athlete’s Foundation with local photographer Donald Miralle.

Rod said Alex never let talent outshine effort and he made it a mission to work harder than everyone around him.

The hard work has paid off with Alex recently named to his second Olympic team.

It's rare the family gets to see Alex play in person these days. In fact, most of the time, Rod is waking up in the middle of the night to stream his son's games in Europe over the Internet.

Alex calls or texts his dad after every single game.

"He'll call me after a game, upset or happy, one of the two things, and I'll tell him what I've seen, what I think and what I hope he'd try doing," said Rod Bowen.

Alex is one of the hardest shooters on Team USA and he can light up the scoreboard, but he said the only stats he cares about in Tokyo are the final standings.

Getting a tattoo is comparable to winning an Olympic medal because they both take the same desire and dedication. Here are the athletes explaining what their tattoos mean to them.

The USA men’s water polo team hasn’t medaled at the Olympics since earning a silver in the 2008 Beijing Olympics.

Alex hopes to be a key reason for a return to the medal stand in Tokyo.

"I want a medal around everybody's neck, and listening to our anthem, and just bursting into tears on the podium," Alex Bowen said.

The USA men’s team will have a tough early test as they face off against host country Japan in the first game on Saturday. July 24.