Southern California Marines are reinforcing the U.S. Embassy in Baghdad, Iraq, where dozens of Iraqi Shiite militiamen and their supporters broke into the compound Tuesday in one of the worst attacks on the embassy in recent memory, the U.S. Military confirmed.

The U.S. Military confirmed the embassy’s reinforcement was made up of units from Camp Pendleton, the 3rd Marine Aircraft Wing from Marine Corps Air Station Miramar, and Twentynine Palms, which is just north of Joshua Tree National Park.

One of the main responsibilities of the crisis response unit, called the Special Purpose Marine Air Ground Task Force - Crisis Response - Central Command, is to reinforce the embassy and protect American citizens.

The team of 100 Marines is comprised of the following:

Dozens of protestors stormed the compound of the American embassy in Baghdad on Tuesday, setting fire to the reception area.

The protesters, many of them in militia uniforms, shouted “Down, down USA!” and “Death to America” and “Death to Israel” outside the compound, hurling water and stones over its walls. The mob set fire to three trailers used by security guards along the wall. AP journalists saw some try to scale the walls.

The breach followed U.S. airstrikes on Sunday that killed 25 fighters of the Iran-backed militia in Iraq, the Kataeb Hezbollah. The U.S. military said the strikes were in retaliation for last week's killing of an American contractor in a rocket attack on an Iraqi military base that the U.S. blamed on the militia.

The units are also stationed to protect anyone inside the embassy.

U.S. Marines could be seen on the roof of the embassy. American guards fired tear gas, and palls of smoke rose over the embassy grounds.

An Iraqi employee at the embassy told the AP that the embassy’s security team had evacuated some local staff from a rear gate while others left by helicopters and the rest remained inside “safe” areas within the embassy. The employee spoke on condition of anonymity because of not being authorized to speak to journalists.

The U.S. ambassador was traveling outside Iraq at the time of the attack and planned to return, the U.S. State Department said.

There were no reports of casualties. The State Department said all American personnel were safe and that there were no plans to evacuate the embassy. The government planned to send more troops to protect the compound.

The crisis response team was created after the 2012 attack on the diplomatic post in Benghazi, Libya, that resulted in the death of four Americans, including three from San Diego.

US Embassy in Iraq 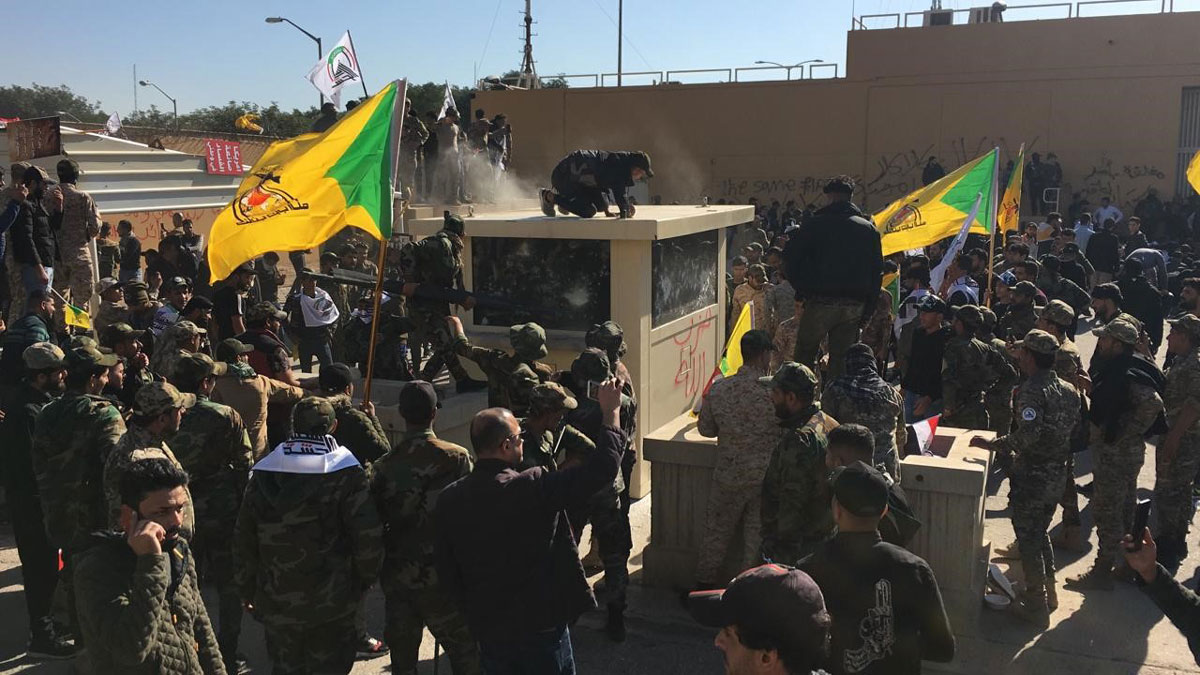 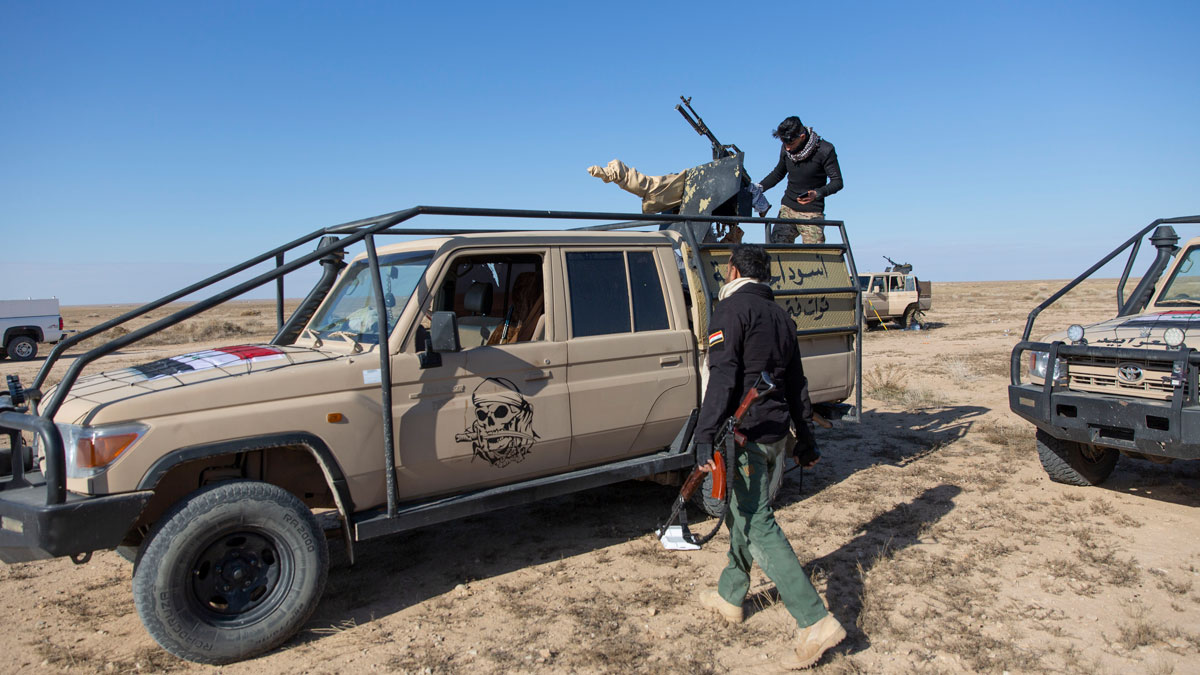