In Georgia, a gunman opened fire on three spas, killing eight people -- six of who were Asian women. This comes on the heels of nationwide reports of racism against Asian Americans and Pacific Islanders

Increased acts of racism, discrimination and violence against Asian Americans and Pacific Islanders continue to pose a danger to the marginalized community and in the wake of increased physical attacks and a shooting that left eight people dead, including six Asian women, in Georgia, the topic has been front and center as members of the community call for justice and protection.

Nonprofit organization Stop AAPI (Asian American and Pacific Islanders) Hate found that in the last 12 months, nearly 3,800 hate incidents against Asians were reported nationwide, with the majority of the reports coming from California.

Businesses and public streets were the most common places where discriminatory acts reportedly occurred and from March 19, 2020, to Aug. 5, 2020, 46% of the hate incidents were reported from California. The report stated that 7/10 incidents involved verbal harassment like name calling, profanities and the use of racial slurs.

More on how America is reacting to the increase in Anti-Asian racism. 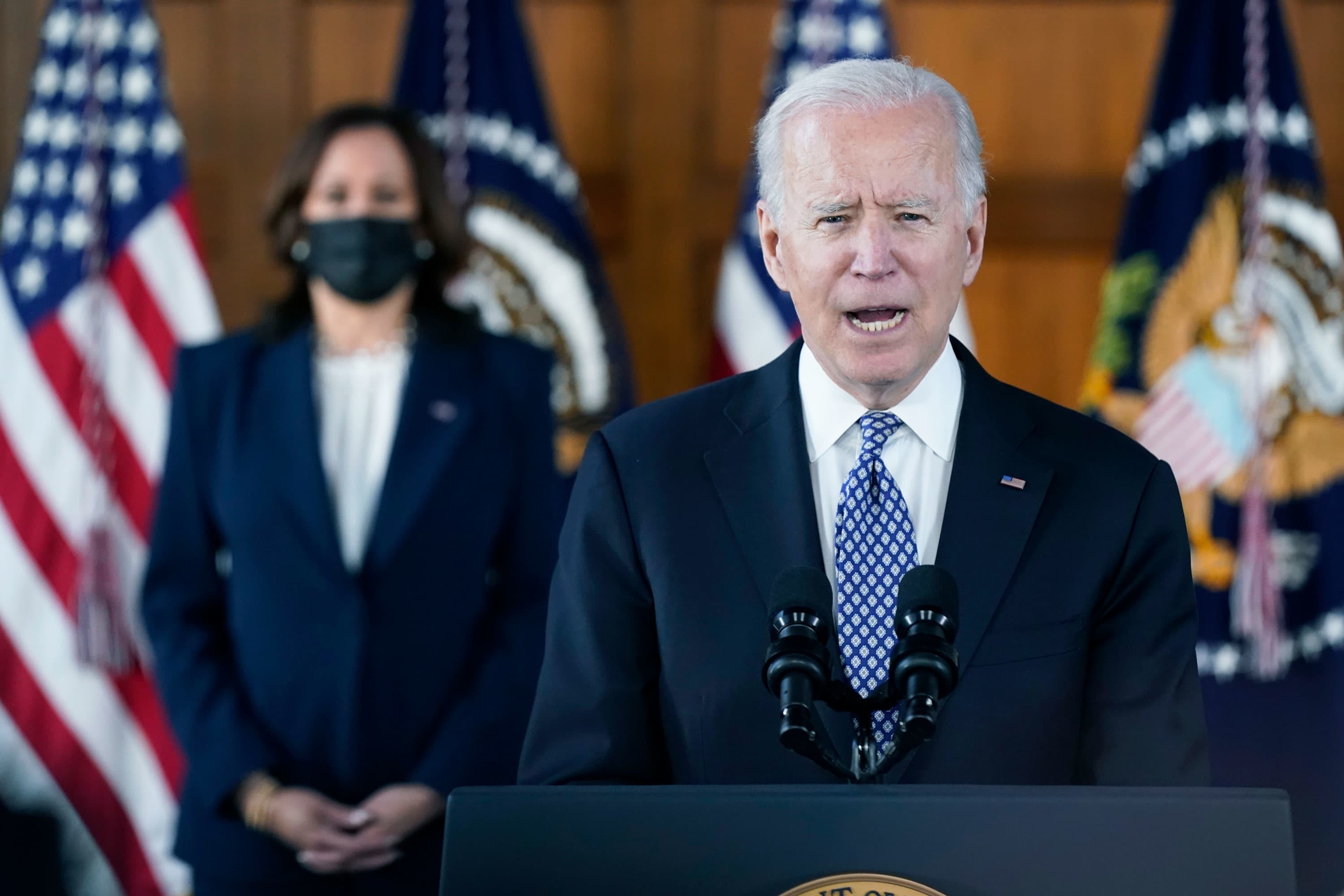 Biden Calls on U.S. to Unite Against Hate, Speak Out Against Violence Targeting Asian Americans “I think the truth is that words matter,” Kent Lee, Executive Director of Pacific Arts Movement, told NBC 7. “The choice of words can have a significant impact in how people perceive the pandemic, its origins and people who might be behind that.”

Disturbing acts of racism were noted in the report, which ranged from Pacific Islanders being coughed on, health care workers being spit on, to Asian children being called “coronavirus” and more threatening experiences.

“In this particular case for Asian-Americans, especially, to have that rhetoric basically scapegoating a population here that really is not tied to the virus and we certainly are not the virus. That is extremely hurtful, and I think we’ve seen that reflected in the increase in incidents and acts over the course of this last year.”

NBC 7's Mark Mullen heard from a local leader in the Asian American community about the recent attacks, and his message for his community.

The topic was discussed before Congress on Thursday when experts and notable figures testified before the House Committee.

“What happens right now and over the course of the coming months will send a message for generations to come as to whether we matter,” actor Daniel Dae Kim said on Thursday as he testified before Congress.

In a speech last week, President Joe Biden condemned the violence against the AAPI community and said Asian Americans have been “attacked, harassed, blamed and scapegoated."

"At this very moment, so many of them, our fellow Americans, are on the front lines of this pandemic trying to save lives and still — still are forced to live in fear for their lives just walking down streets in America," he said during a speech on the one-year mark of the declaration of the COVID-19 pandemic. "It's wrong, it's un-American, and it must stop."

Locally, San Diego leaders have echoed that sentiment and have stood in solidarity with the AAPI community.

A rally will be held Friday at downtown San Diego's Waterfront Park to support victims and survivors of anti- Asian American racism as the rise in crimes against Asian Americans continues across the nation. NBC 7's Nicole Gomez reports.

“Hate and violence are intolerable,” Supervisor Nathan Fletcher said in a statement. “The tragic events in Georgia and throughout this pandemic against our Asian and Pacific Islander neighbors is unconscionable.”

In wake of the recent attacks, two events were planned on Friday in San Diego to stand in solidarity with the victims and AAPI community.

A rally organized by a multiracial coalition was held at 10 a.m. Friday at Waterfront Park. One community member who helped organize the event emphasized how important to the cause it was that different communities stood together in support of AAPI residents.

"It’s a big stance for us to come together, support one another within the community and across the communities across the nation," said Kristina Mananquil from the Asian Solidarity Collective.

Separately, the University of San Diego held a mass for AAPI victims of hate at 12:15 p.m. at The Immaculata.

Meanwhile, Lee has an urgent message for the AAPI community -- report any discriminatory or racist acts that target them in order to compile data and further bring awareness to the ongoing issue.

“To all members of the Asian-American community, I think we know this is not just a time to consider fear, but a time to consider resilience," he said. "It’s a time when we’re facing hatred to consider how we fight that back with love and to do so, we have to ensure that we speak up, that we help others become aware of our history, of the impacts we are undertaking at the moment and also to make sure that we do report incidents that arise and ensure that those incidents don’t go unspoken for.”

Anyone who suspects a hate crime against the Asian-American community, or other frequently targeted communities, can use the San Diego District Attorney's Office online form or hotline to report.

The tool was created, in part, in response to an increase in reports of hate-related incidents directed at Asian-American's DA Summer Stephan said in April 2020. Tips can be made online here or by calling (619) 515-8805.