At least a dozen Narcan Vending machines could be installed across the county by next year, and some could be operational by December

San Diego County will soon have a new weapon in its arsenal to help fight its growing problem with opioid addiction.

County officials are getting ready to install Narcan vending machines across the county. Narcan is a drug used to reverse the effects of an opioid overdose.

The first of about a dozen vending machines is scheduled to be installed at McAlister Institute - South Bay Regional Recovery Center in Chula Vista by December.

The plan is to allow everyone in San Diego County to be a first responder during an overdose crisis.

“I overdosed when I was 19, then I overdosed a few years later and I got saved by Narcan," said Nathan Smiddy, known affectionately as "Narcan Nate" because of his dedication to passing out the life-saving medicine in the North County.

Narcan vending machines are already in use in parts of Las Vegas and other cities across the country. The county plans to deploy at least a dozen in the region, with the first six being placed by the end of the year.

Ninety-one people in the U.S. die every day from opioid-related overdoses, but there’s a tool that can reverse the effects of an overdose that more and more law enforcement agencies and paramedics are now carrying with them as part of their standing operating protocol. It’s called Narcan, and here is what you need to know about what it is, how it works and how to use it. 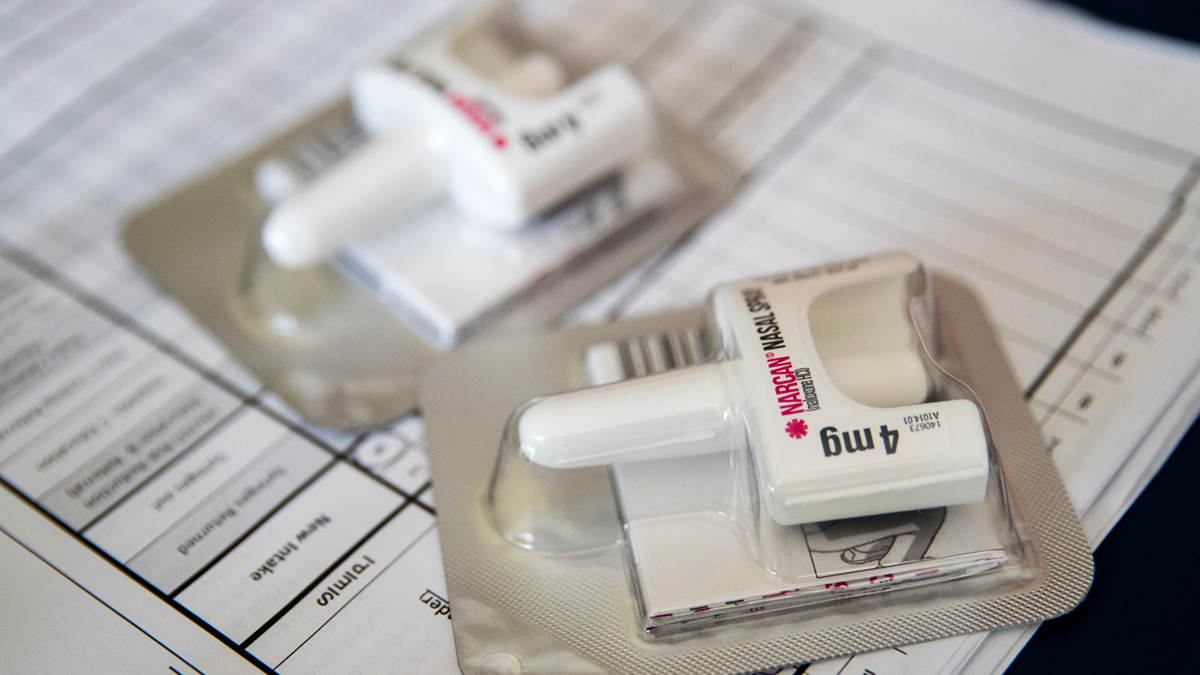 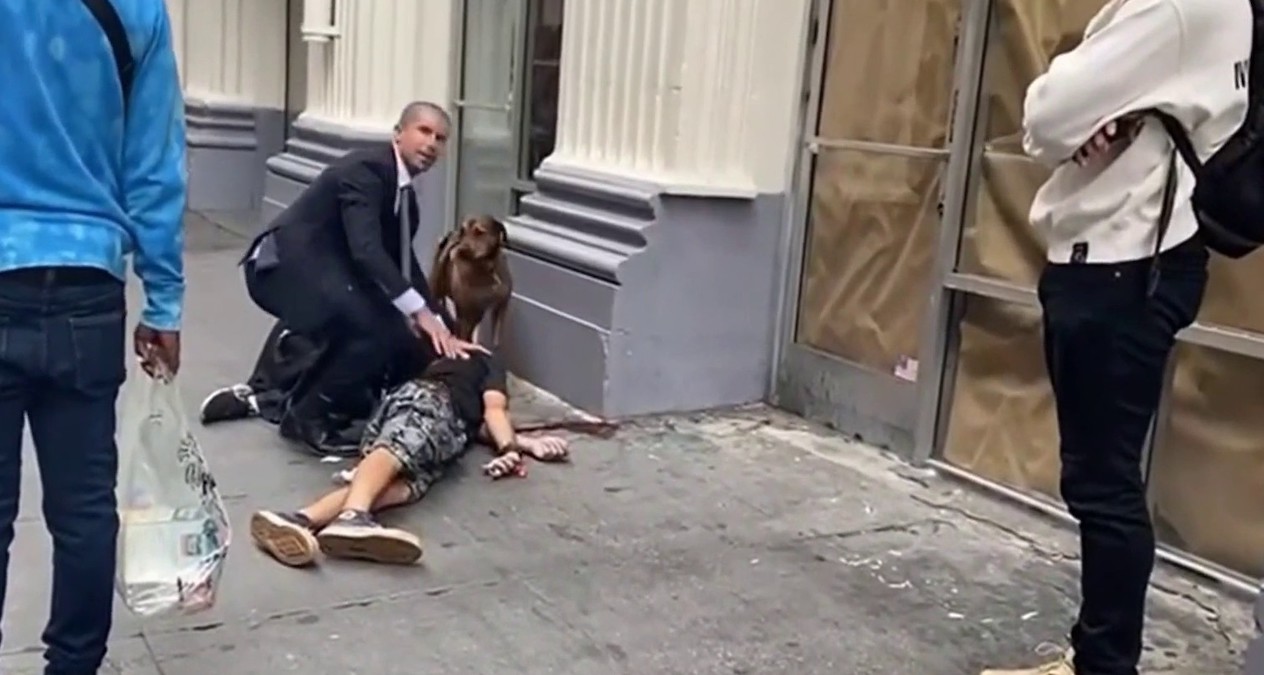 Smiddy, who's contracted by the organization A New Path, applauds the effort to get free Narcan in people's hands, especially because of the expense.

“You know how many of these people were getting prescriptions, and they got cut off by their doctor and so they're in pain and they go to the streets to buy substances,” said Smiddy. “I can't tell you how many people that I've seen lose their houses, they end up on the street and they start using methamphetamine just to stay up at night so they're not robbed or assaulted."

"A very large majority of the people who I've engaged with have come back to me after their overdose reversal and told me this has been a life-changing experience," said Tara Buesig-Stamos of Harm Reduction Coalition San Diego. “What this allows is for people to get their lives in a space where they can make those positive changes. They can't do it if they're dead and everybody's life does matter."

"If somebody has diabetes and shows up with high sugars, we don't withhold insulin and say maybe you should learn your lesson. When somebody is on the cusp of death, we are there, right? We never turn our back on anybody with a health condition," said Esposito.

NBC 7's Melissa Adan heard from Supervisor Nathan Fletcher and a man known as "Narcan Nate" about what's changing in the fight against drug addiction.

The Narcan vending machines are part of a larger project to get about 33,000 Narcan kits into the hands of people across the county every year.

Funded mostly by the state of California to the tune of about $5.3 million, officials say it'll help the county's "Harm Reduction Strategy" that provides wrap-around services for opioid abusers.

Though county stats show the majority of abusers are white, experts say the death rate among American Indian/Alaska Native residents, as well as African Americans, is growing faster.

“If I hadn't been saved, I wouldn't be here today doing what I'm doing now,” Smiddy said.

With the help of Narcan and his own redemption story, Smiddy says he's been able to help save hundreds of lives. Now vending machines could help even more people get a second chance.

Once the machines are ready, anyone will be able to access Narcan after a brief online survey. Though organizers say you'll be able to have some anonymity, some data will be collected to help target need.

County leaders say you don’t have to wait to help in the fight against the opioid pandemic. You can find out where Narcan is available by calling 211.