A total of 85 people have been hospitalized, the CDC said

A total of 85 people have been hospitalized. There have been no deaths linked to the outbreak, the CDC said.

"If you don't know where your onions are from, don't eat, serve, or sell them or any food prepared with them," the CDC said Friday.

On Aug. 1, the Food and Drug Administration announced that Thomson International Inc. of Bakersfield, California, was recalling all varieties of onions that could have come in contact with potentially contaminated red onions because of the risk of cross-contamination.

This recall included red, white, yellow, and sweet onions from Thomson International, the agency said. It also included some foods made with the onions such as deli salads and vegetable mixes.

Walmart, Kroger, Fred Meyer, Publix, Giant Eagle, Food Lion, and H-E-B all sold the onions at some of their locations. 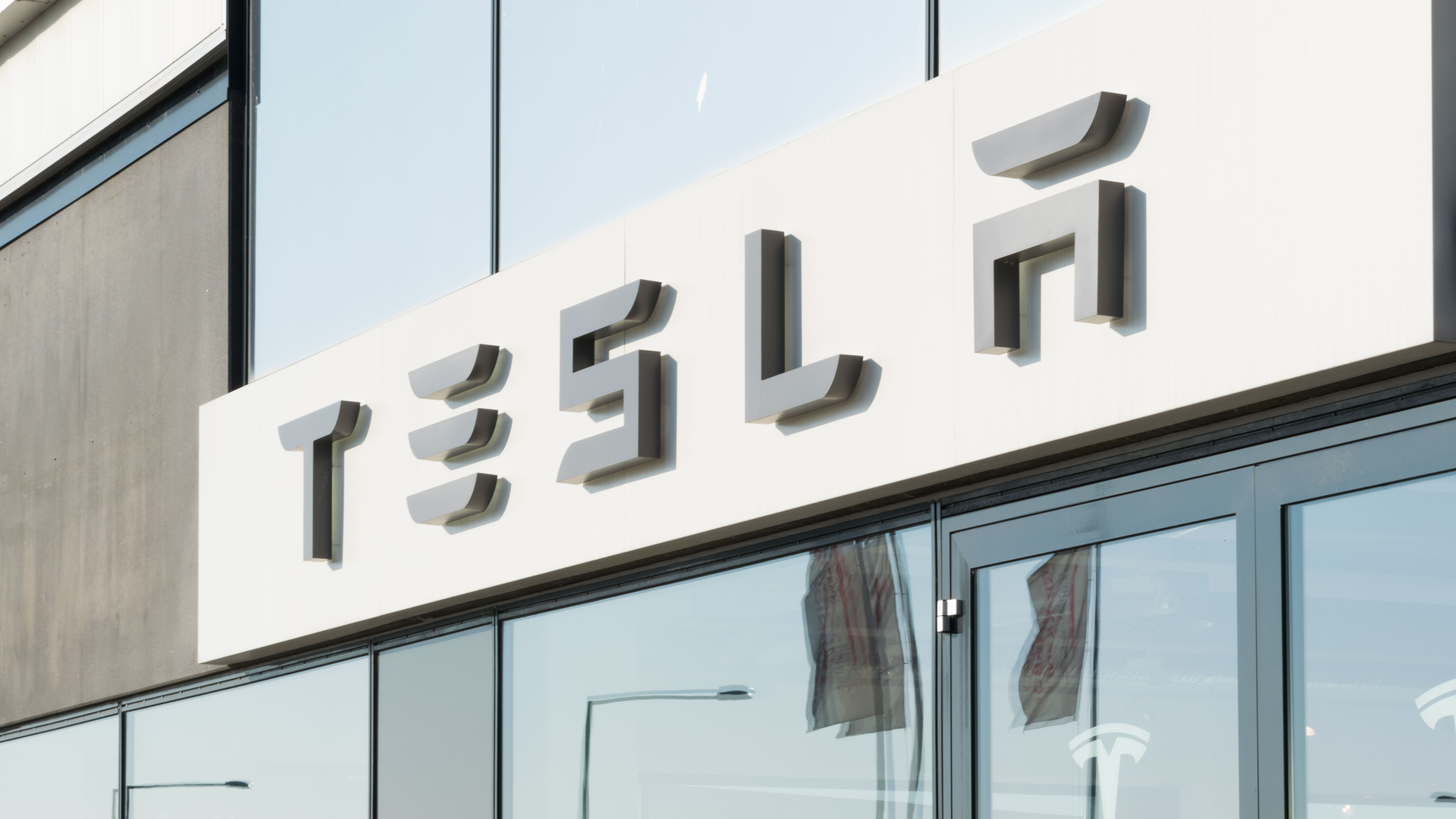 Over 1M Teslas Recalled Because Windows Can Pinch Fingers 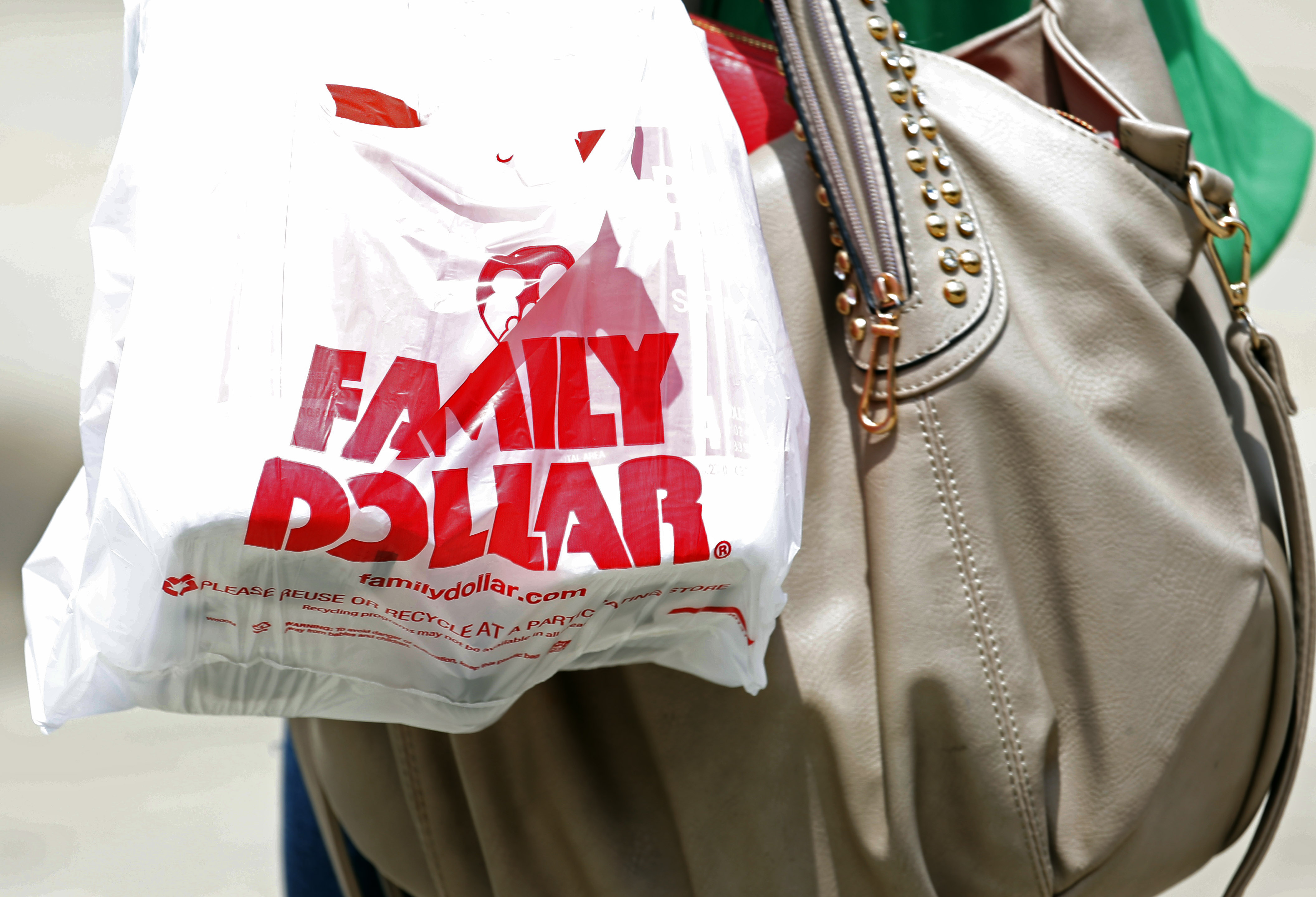 The Public Health Agency of Canada is also investigating an outbreak of Salmonella Newport illnesses that have a genetic fingerprint closely related to the U.S. outbreak, that agency said Thursday.