The celebrations continue at Petco Park as the San Diego Padres honor the 1998 National League Championship Team. A highlight for fans who attended Friday night’s game against the St. Louis Cardinals was the chance to take home a Ken Caminiti commemorative bobble head. With many of the 1998 Friars on hand for this weekend’s festivities, rookie starter Eric Lauer took the mound for the Padres. The lefty will surely be taking this game as a learning experience. Unfortunately, in 2.1 innings pitched Lauer allowed seven hits and six runs; four of those were homers.

Paul DeJong opened up the scoreboard in the top of the second inning with a monstrous three run blast to center field. His eighth home run of the season gave the Cardinals a 3-0 lead. The third inning was even worse for Lauer. Harrison Bader, Marcell Ozuna, and former Padre Jedd Gyorko all launched home runs to left field. The Cardinals finished the inning with a 6-0 advantage, while Lauer was pulled from the game.

A.J. Ellis hit an RBI double to left field in the sixth inning which got the Padres on the board. Travis Jankowski gave the crowd a boost with a solo shot to right field in the ninth inning. His first home run of the year cut the Padres deficit 9-4. The Friars late game rally wasn’t enough and they fell to the Cardinals 9-5. 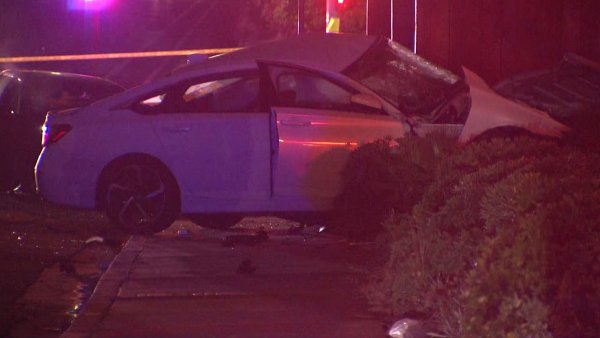 The third game of the series is on Saturday May 12 at 5:40 p.m. from Petco Park. Before the game, former Padres player, scout and general manager Kevin Towers will be posthumously inducted into the Padres Hall of Fame. Towers’ wife, Kelley will throw the Ceremonial First Pitch to former Padres catcher and 98' team alumni Carlos Hernández.