Even though there’s no boardwalk, sunbathing or large gatherings, people are not deterred from spending their summer-like days on San Diego's beaches. But you may be surprised people came not only from nearby counties but from other states altogether.

“I personally wasn’t too happy with the order so I said, ‘OK fine, we’re just going to go to San Diego,’” Fatima Fox told NBC 7. 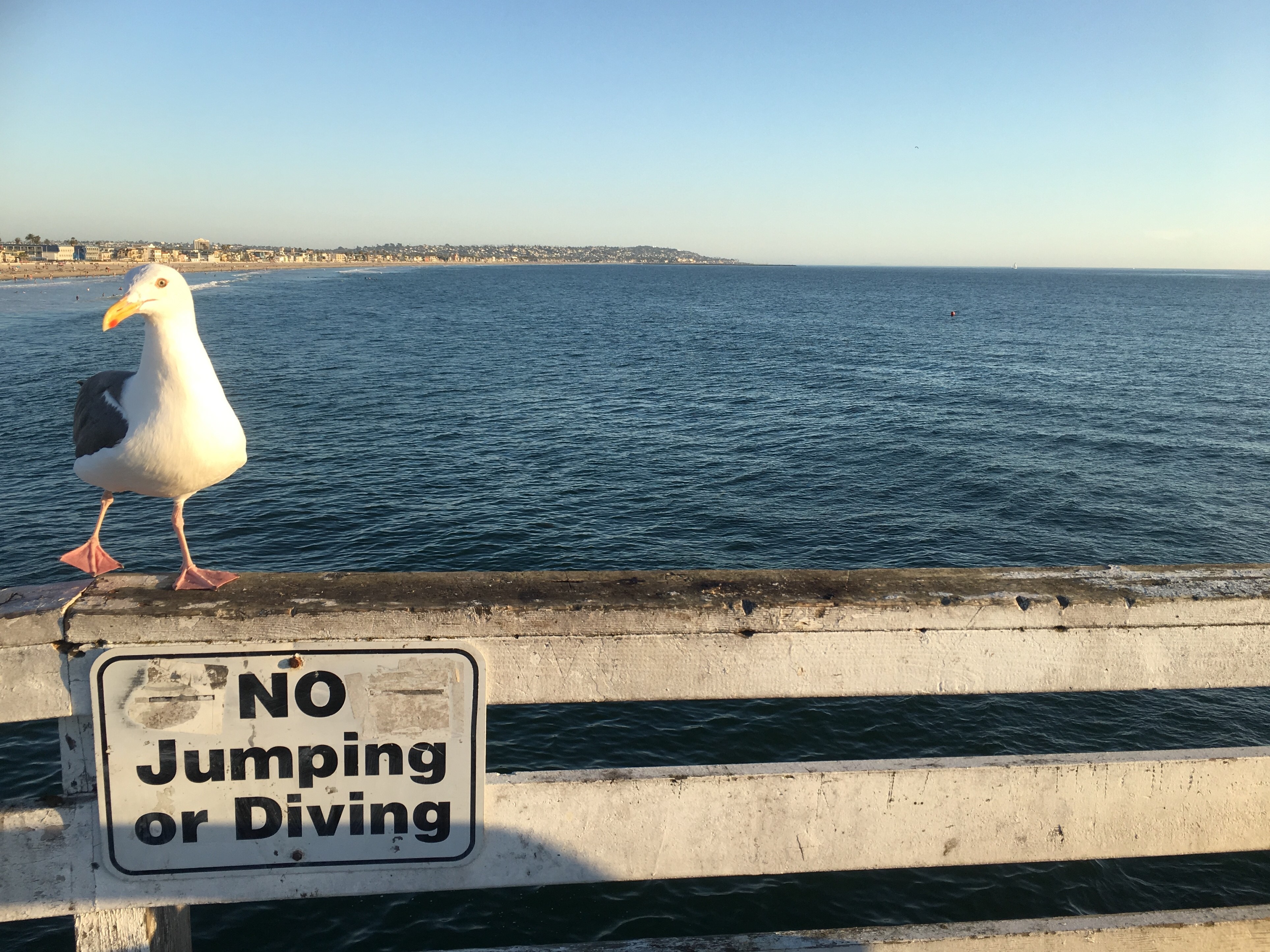 What's Reopening in San Diego County Amid the Coronavirus Pandemic 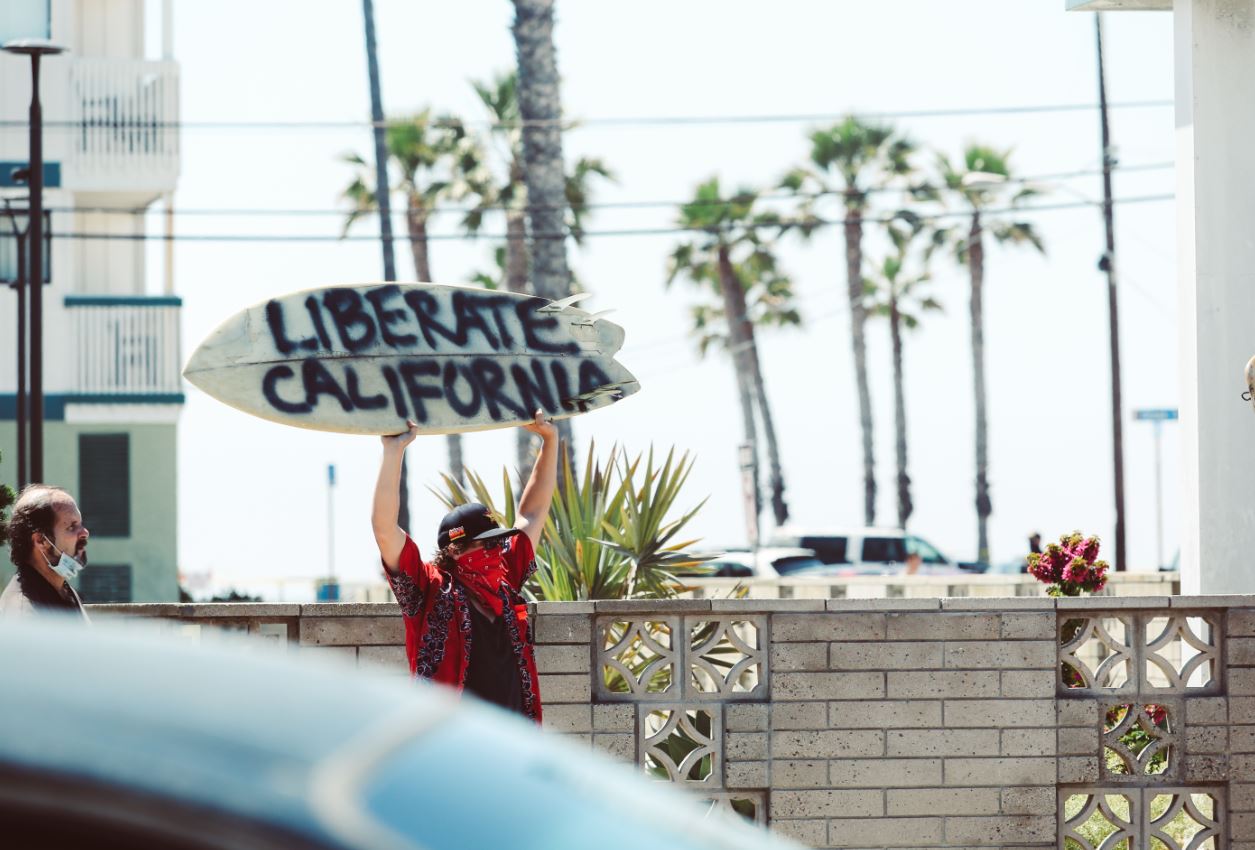 Francisco Ortiz’s family came from Yuma, Arizona. They said the open beaches made for the perfect excuse to travel.

“We did hear the news that they reopened and we booked a hotel,” Ortiz said.

The families said they thought COVID-19 concerns were overexaggerated.

“The punishment did not fit the crime. What they are making us do did not fit the number of cases and deaths,” Ortiz said. "I think the media kind of spun it out of control a little too much."

Some local residents said they haven’t noticed a change in beach activity.

Others want visitors to stay home.

“People are acting like none of this going on is serious,” Cynthia Velasco said. “My priority is to keep myself and my family safe.”

On Airbnb, NBC 7 found a number of places in the area up for rent at a reduced price.

NBC 7 also reached out to the San Diego Tourism Authority to find out if they noticed an increase in visitors since beaches partially opened. NBC 7 has not yet received a response.