The plan approved by regulators Friday is designed to put California on the road to 1.4 million zero-emission vehicles and hybrids by 2025

New rules that require 1.4 million electric and hybrid vehicles on California's roads by 2025 were approved Friday after two days of meetings in Los Angeles by the California Air Resources board.

The Advanced Clean Car regulations would require that vehicles emit about 75 percent less smog-producing pollutants and go into full effect by 2025. The standards begin with model year 2017 vehicles, and the ultimate goal of the state is to have 1.4 million zero-emission and plug-in hybrids on California roads by 2025.

The plan comes about three years after California's first-in-the-nation standards for cars and trucks went into effect. Fourteen other states have adopted California's emissions goals, which are usually more stringent than federal standards.

The latest proposals on greenhouse gas emissions were created with federal regulators to match national standards expected to be passed later this year. Earlier this week, federal regulators were in San Francisco to hear public comment on the Obama administration's national fuel economy standards. They would require the average passenger car to reach a 54.5-mph standard by 2025. 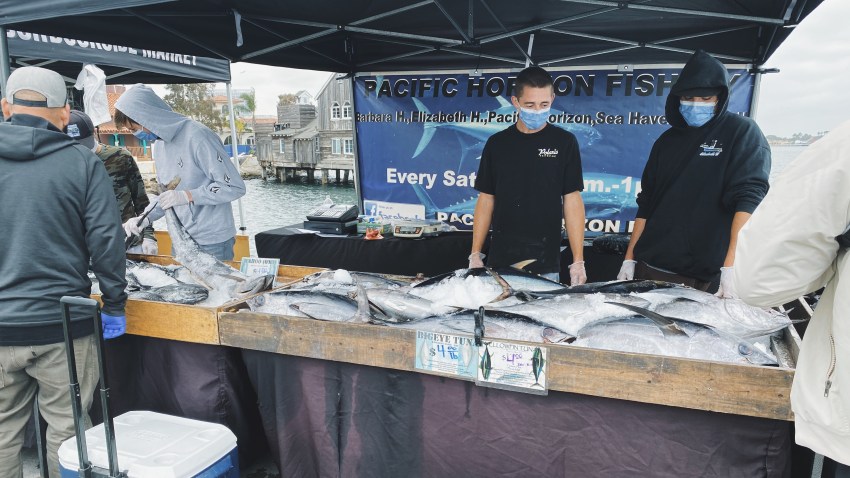 Representatives from some of the biggest names in the auto business -- Ford, Chrysler, Nissan and GM -- submitted testimony Thursday during the board's meeting. They worked with the board and federal regulators on the mandates.

Auto dealers have expressed reservations about the plan, which they say might price some consumers out of the market. Electric vehicles and hybrids typically cost more than their petrol-fueled counterparts.

"Consumers do not make purchasing decisions based upon regulatory mandates,'' Jonathan Morrison, of the state dealers' association, told the Associated Press.

The Air Resources Board's research staff says fuel cost savings over the ownership term of the vehicle would make up for the increased price of the vehicle.