A company statement said leases have been signed for the upcoming arrivals of Actitude Cerveceria, a gastropub and brewery opening its first venue in the local market; Barrio Bros, a craft beer and pizza restaurant; and Taqueria Revolucion, featuring authentic street tacos. 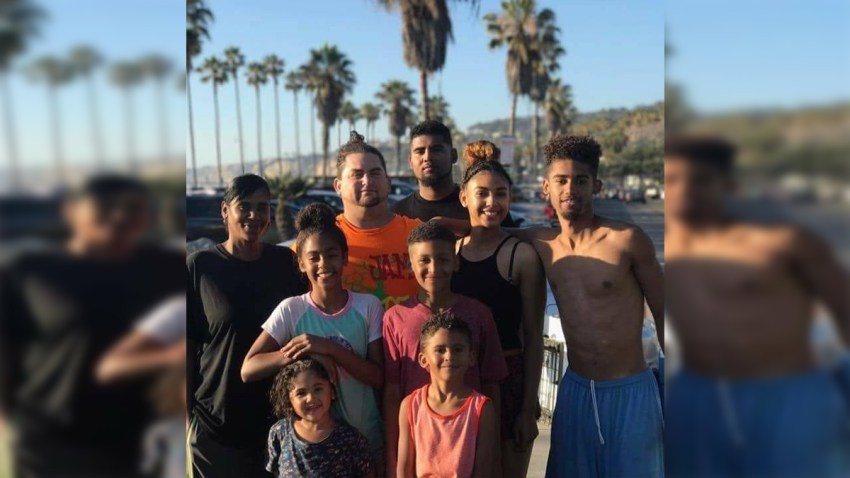 Father of 8 Dies After Being Hospitalized With COVID-19

The restaurants will join an upcoming new location of Partners Personnel, a staffing agency; and the recently opened Posh & Polished Nail Lounge. Lease terms were not disclosed for the new businesses, which will be opening in late 2017 and early 2018.