Measure J: Voters Will Decide Whether to End Retail Sale of Pets in National City

The local law is more restrictive than the California law because it requires animals to come from authorized rescues, like The Humane Society

Mayor Alejandra Sotelo-Solis, three out of four National City Council Members and animal rights activists are in favor of Measure J. They believe its passage would protect consumers from fraud and shut down puppy mills. They claim pet stores in National City sell commercially bred puppies disguised as "rescues."

“We need to make sure that we uphold the law, we need to close the loophole and any animal sold in a pet store is from a shelter and a licensed shelter," said National City Mayor Alejandra Sotelo-Solis.

She added, “We are just making sure our community knows this is not anti-business. This is creating a business model that follows and is within the law.”

But opponents, including the owner of National City Puppy, David Salinas believe the opposite, that the ban would leave pet stores without a business model, it would take away jobs and the option for people to purchase from reputable pet stores.

He filed a lawsuit and circulated the referendum that challenged the ordinance, leading to what is now Measure J.

David Salinas did not return NBC 7’s request for comment for this story. But in a past interview with NBC 7, he said, “We believe that the council's ban is government overreach and it does not address the problem of illegal puppy mills. They can call them fake rescues or whatever other names that they want to call loopholes, the bottom line is we are complying with state law.” 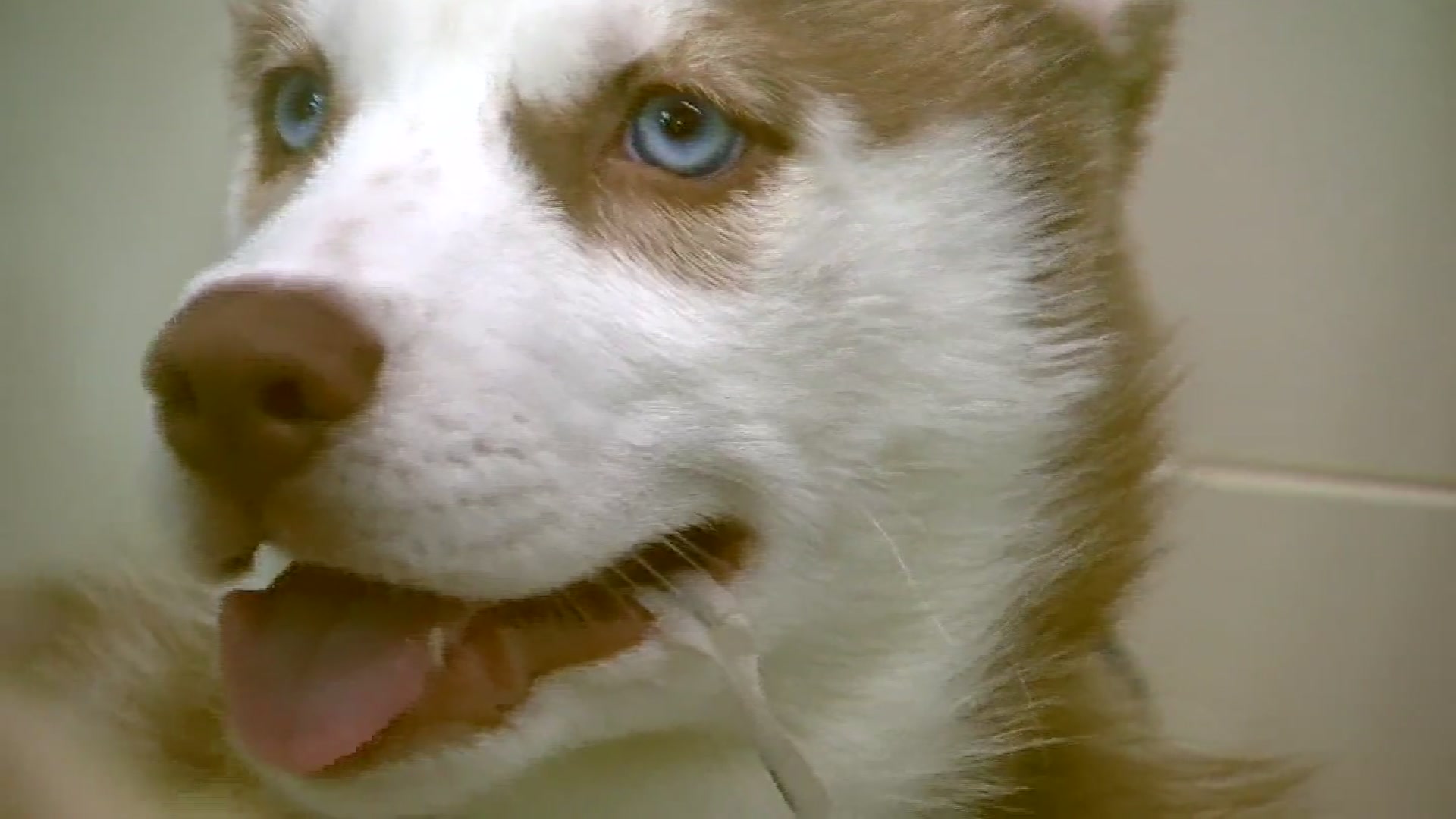