Animal rights advocates said it's a victory because the puppy trail in National City leads directly to puppy mills across the country.

One of the few retail puppy stores left in all of California is set to close as the store remains entangled with multiple legal battles: an injunction, a National City ordinance and its own lawsuit against that proposed ordinance.

The preliminary injunction approved on Jan. 6 directed the store to stop selling puppies by Saturday, Jan. 11. NBC 7 went by the store Saturday and it appeared to be closed from the outside. An employee said they did not know what happened to the dogs.

Animal rights advocates said it is a victory because the puppy trail in National City leads directly to puppy mills across the country.

"So they have giant, massive breeding operations where the mother dogs, they have a lot of them, they're just kept in tiny cages. They're constantly churning out puppies every heat cycle," Pease said. "They're just kept in squalor, horrible conditions, and they ship truckloads out all over the country."

National City's City Council previously approved an ordinance in May requiring pet stores in the city to only sell pets from rescues within the city that also have partnerships with the San Diego Humane Society, the ASPCA, or reputable shelters within the county. It would have gone into effect on Oct. 3, 2019.

But the owner of National City Puppy, David Salinas, fought back, saying he was being unfairly targeted by the ordinance and thus filed a lawsuit against the city in September. 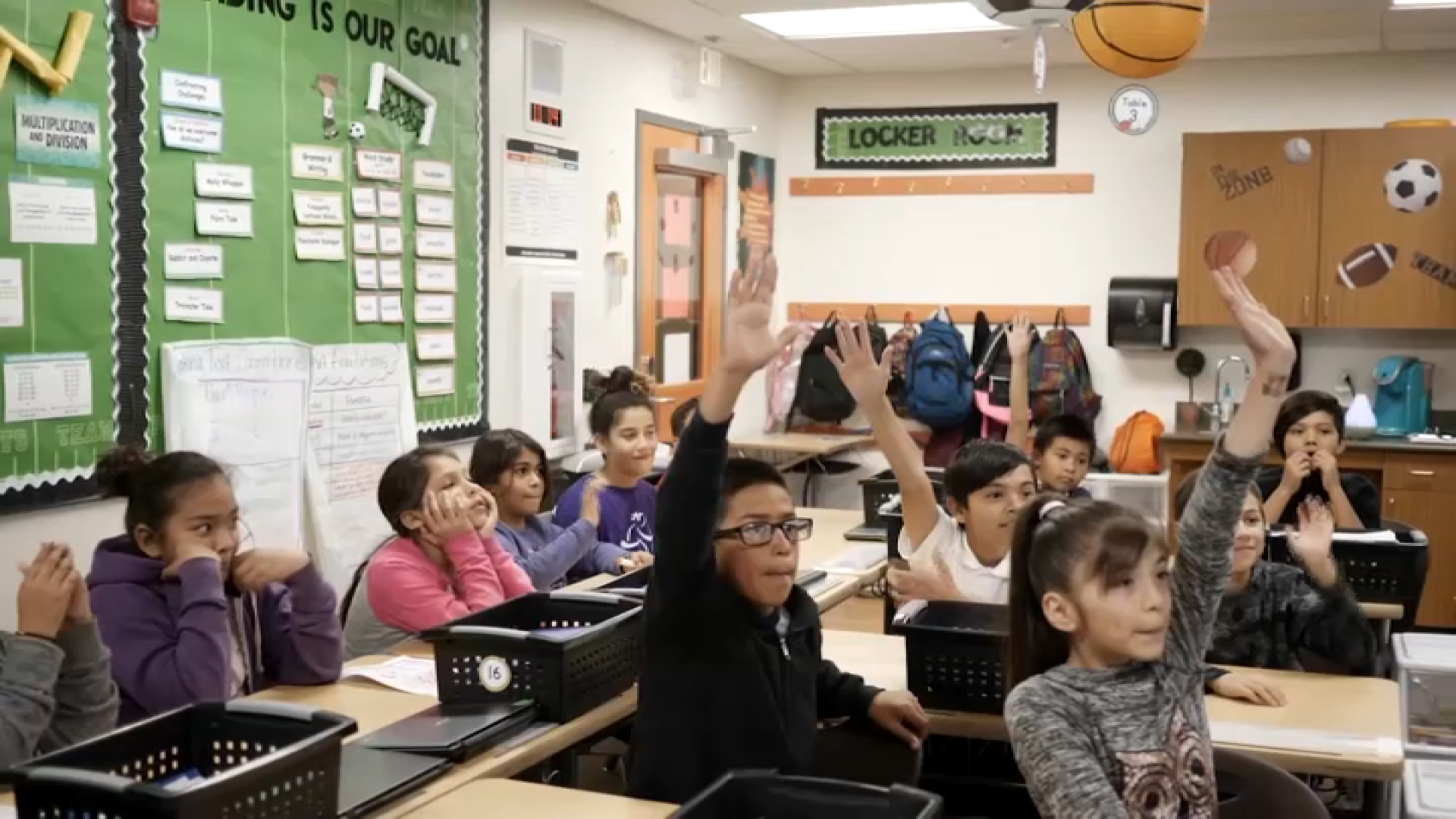 In previous interviews with NBC 7, Salinas called the accusations unfounded.

Running parallel to the lawsuit, Salinas also managed to collect enough signatures to move the ordinance's approval to a referendum on the March ballot, putting the decision in the hands of National City voters.

With those two legal battles ongoing, Pease also filed the injunction against the store. While the injunction may stop this store from operating, he told NBC 7 that the ordinance has stronger language that will shut down other current and future stores.

On whether Salinas could open another store, Pease said he could potentially start new companies with different names, adding Salinas also has stores in Utah where he resides.

NBC 7 reached out to the store's attorney George Najjar on Friday, but he declined to comment, claiming the judge still had not written the order.

One dog breeder, Bob Johanesen, said if the store is on the up and up, then it should stay open as it gives puppy buyers more options.

"When they have a picture in mind of the kind of dog they want, first they'll probably look at Craigslist, and if they don't find it on Craigslist then they go to a puppy store," he said.