Man Who Died While in CBP Custody Identified

His exact cause and manner of death is still unknown.

The man who authorities said died after being tased by agents while in custody at the San Ysidro Port of Entry on Christmas Eve was identified by the San Diego Medical Examiner's office as 40-year-old Francisco Cesena of El Cajon.

Customs and Border Protection officials said Cesena was taken in for a security check when he attacked two officers and was subsequently tased.

He became unresponsive and stopped breathing just before 7 p.m. He was pronounced dead less than an hour later at Sharp Chula Vista Hospital. 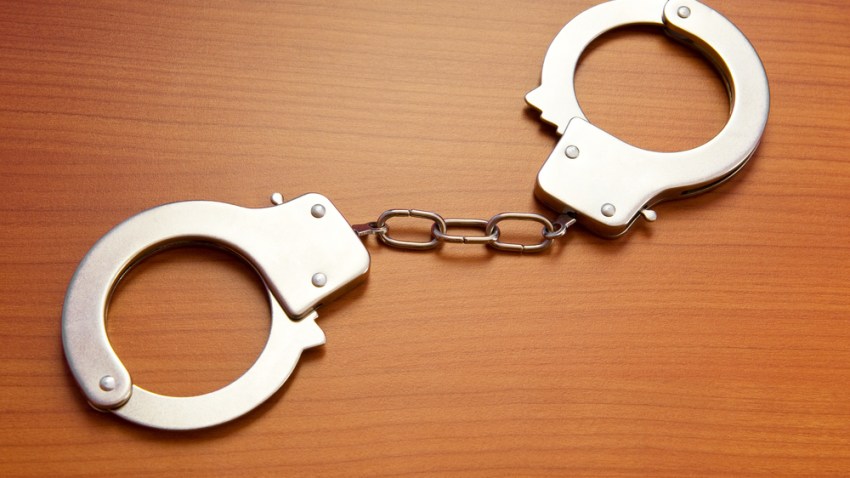 His exact cause and manner of death is still unknown.