Dozens Line Up for Rare Sneakers

Would you pay $330 for a pair of limited edition sneakers?

More than 100 people lined up on a downtown street, for a chance to buy a pair of Nike Lebron "Corks."

The specially-released shoe was for sale at shoe shop The Attic on 5th Street on Thursday afternoon.

Only nine pairs were available for purchase, so store manager Eric Bates had the crowd participate in a lottery system to pay for the limited-edition shoes. Nine lucky winners were able to buy the cork-made sneakers for $329.40 (including tax). 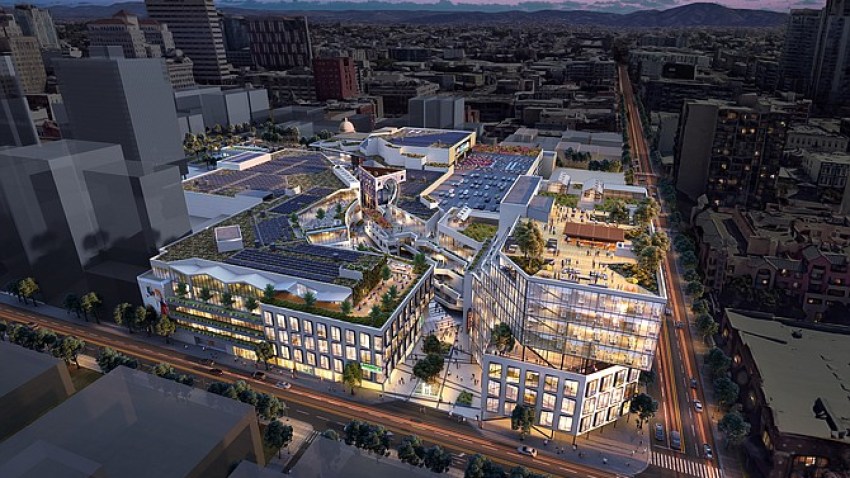 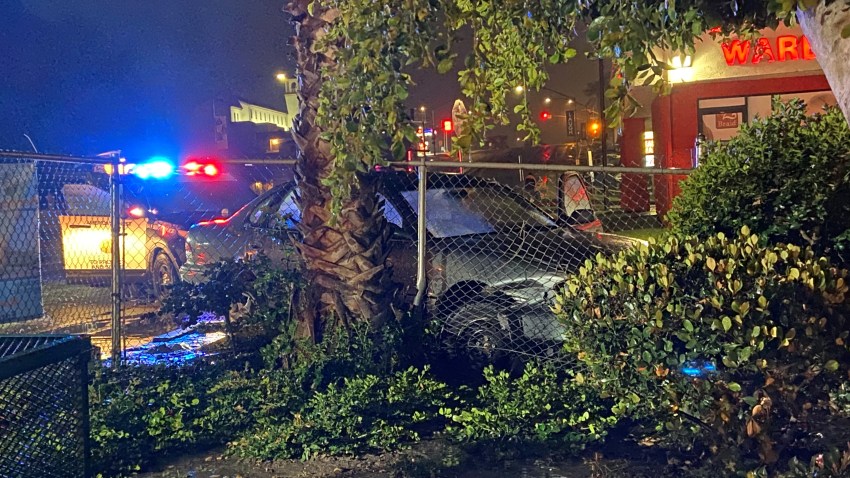 Pursuit Ends With Crash Into Hydrant, 2 Arrested in Chollas Creek

The cork is supposed to symbolize celebration, similar to basketball players opening a bottle of champagne after a victory.

Some people wanted the shoes to wear themselves, and others wanted them to resell for a higher price -- up to $1,500 on sites like eBay. But this particular shoe release drew out a large crowd of people who call themselves "Sneakerheads."

"You have people that have love for sneakers, you have people who, that's the cool thing that's what they want," said Karama "K.P." Croom, who didn't get a chance to buy the shoes. "You have people that see an opportunity to make money, so they get a pair so they can turn around and sell, so  you have all those things converging at the same time, and you get this."