A man riding in a car in unincorporated El Cajon Sunday was shot in the head and face by another driver using a shotgun, San Diego County sheriff's deputies said.

The shooting occurred late Sunday under an overpass for Interstate 8, deputies said.

Three victims told deputies they were traveling southbound on the Los Coches Road when a white SUV drove up next to them. 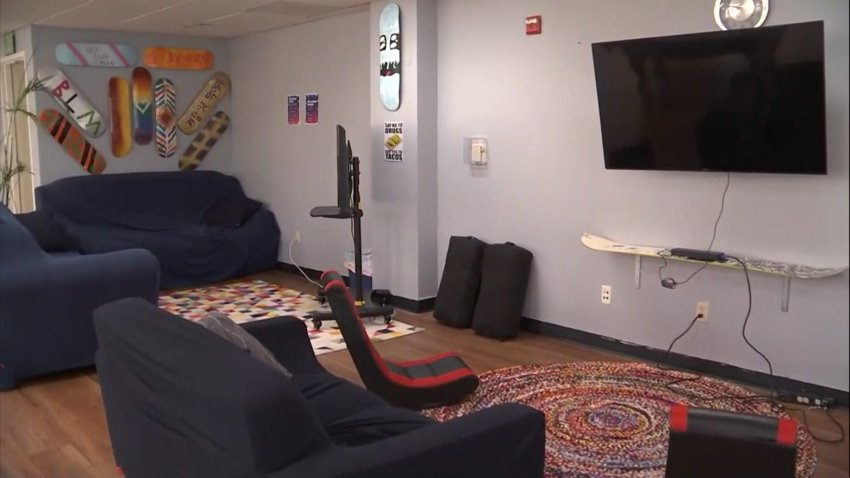 They said the driver of the SUV pointed a shotgun at their vehicle, fired three rounds and drove away, according to deputies.

The victims drove to the Shell Station on Camino Canada where they called 911. Deputies from the Lakeside station responded.

The victim was a male passenger in the back seat who suffered injuries to the face and head. He was rushed to Sharp Memorial Hospital, deputies said.