Is There Such a Thing as Too Much Coffee? Apparently, Yes

If your heart is thumping much faster than usual and you feel extra shaky and jittery, it’s probably time to lay off

For some people, it’s hard to imagine a day without coffee and the good news is that drinking coffee can be good for you. But everything has a limit -- even that delicious cup of joe.

Consumer Reports says that having more than one cup of coffee a day could have a positive impact on your health. Coffee can actually lower your risk of certain liver diseases, some types of cancer, and type 2 diabetes. And, there is some evidence that it can also lower your risk of heart and respiratory disease.

Other research even suggests that if you drink coffee, you may live longer than non-coffee drinkers, in part because coffee is rich in antioxidants. Thinking About Renting Out Your Car? Make Sure You're Aware of the Risks 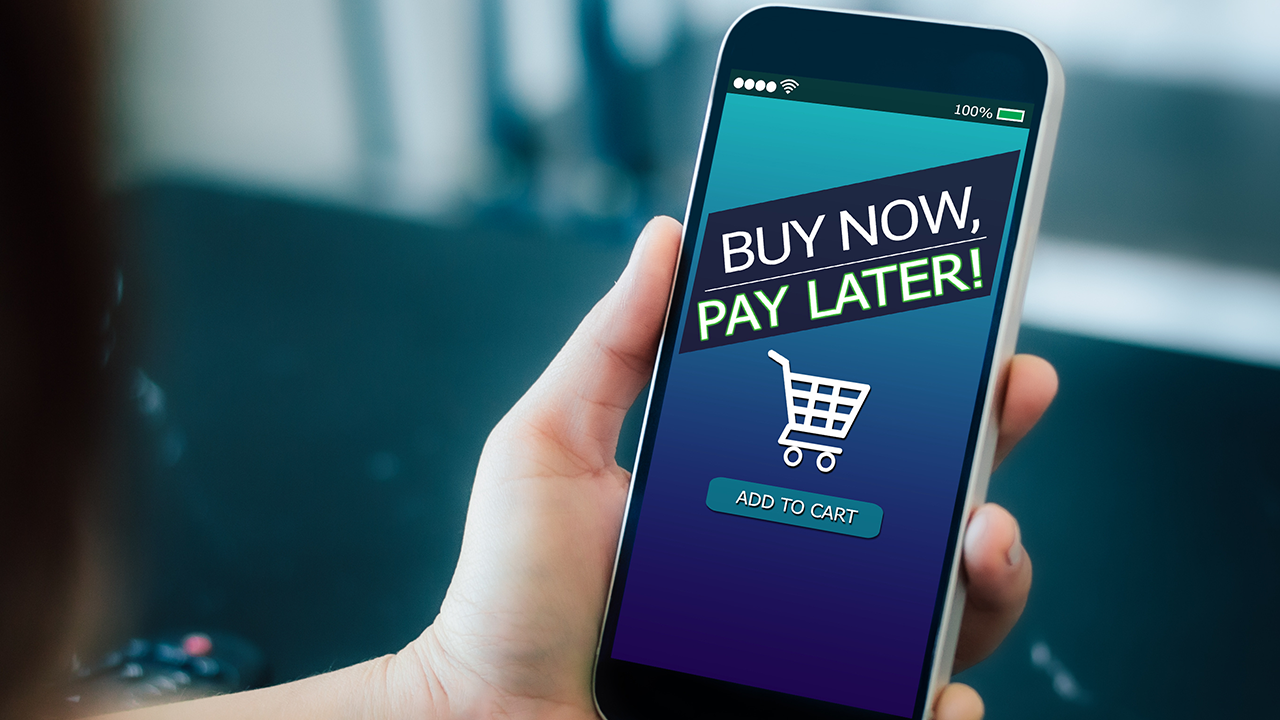 Buy Now, Pay Later Plans Are Popular, But You Should Be Careful, Experts Say

That's great— but how much coffee should you drink? How much is too much?

In general, the average person can safely consume up to 400 mg of caffeine per day, the amount in three to five 8-ounce cups of coffee.

If you have a medical condition or are sensitive to caffeine, it’s always best to check with your doctor. And, of course, always listen to your body. If your heart is thumping much faster than usual and you feel extra shaky and jittery, it’s probably time to lay off.

And if you love coffee but still want to sleep at night, Consumer Reports says finish your last cup around 2 p.m. That way, the majority of caffeine you’ve consumed has left your body by bedtime.

And while coffee can be good for you, Consumer Reports says it’s still important to pay attention to what you add to your coffee drink.

For every teaspoon of sugar you add, you’re consuming 16 calories. Two ounces of whole milk adds another 38 calories and 2 grams of fat.

If you like to alternate between coffee and tea during the day, CR says that can be good for you, too. In a study published last year, researchers found that people who drank two to three cups of coffee plus two or three cups of tea per day had about a 30 percent lower risk of dementia and stroke compared with people who didn’t drink either.