U.S. Immigration and Customs Enforcement officials took the unusual step because state law prevents the department from "honoring immigration detainers or requests for non-public information to assist in locating criminal aliens that have been or will be released from custody," ICE said.

Late Friday afternoon, the sheriff's department acknowledged that it had received the four subpoenas "and is in the process of reviewing them."

"If able to, the department will comply with the lawful requests in a timely manner," said Lt. Ricardo Lopez, media relations director for the sheriff's department.

According to ICE, most of the nation's local law enforcement agencies willingly provide federal immigration officials with information about people arrested on suspicion of criminal offenses who are living in the country without authorization.

Sharing of information is not readily available in jurisdictions that have
passed immigrant sanctuary laws, as California did in 2017. 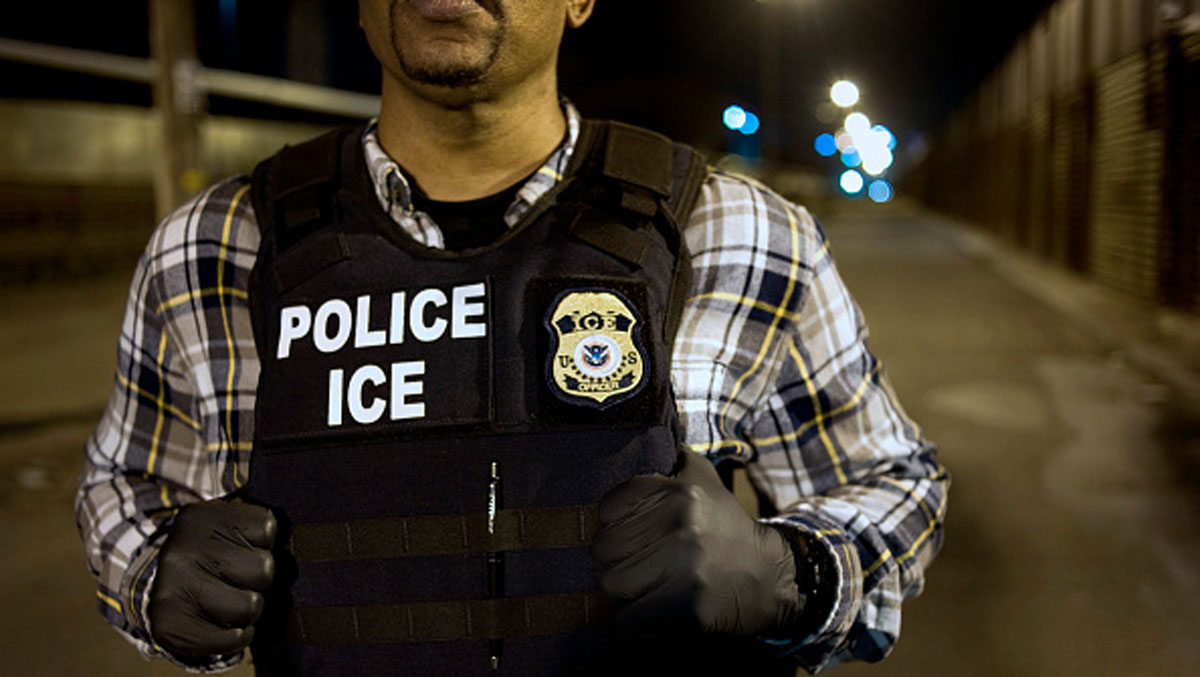 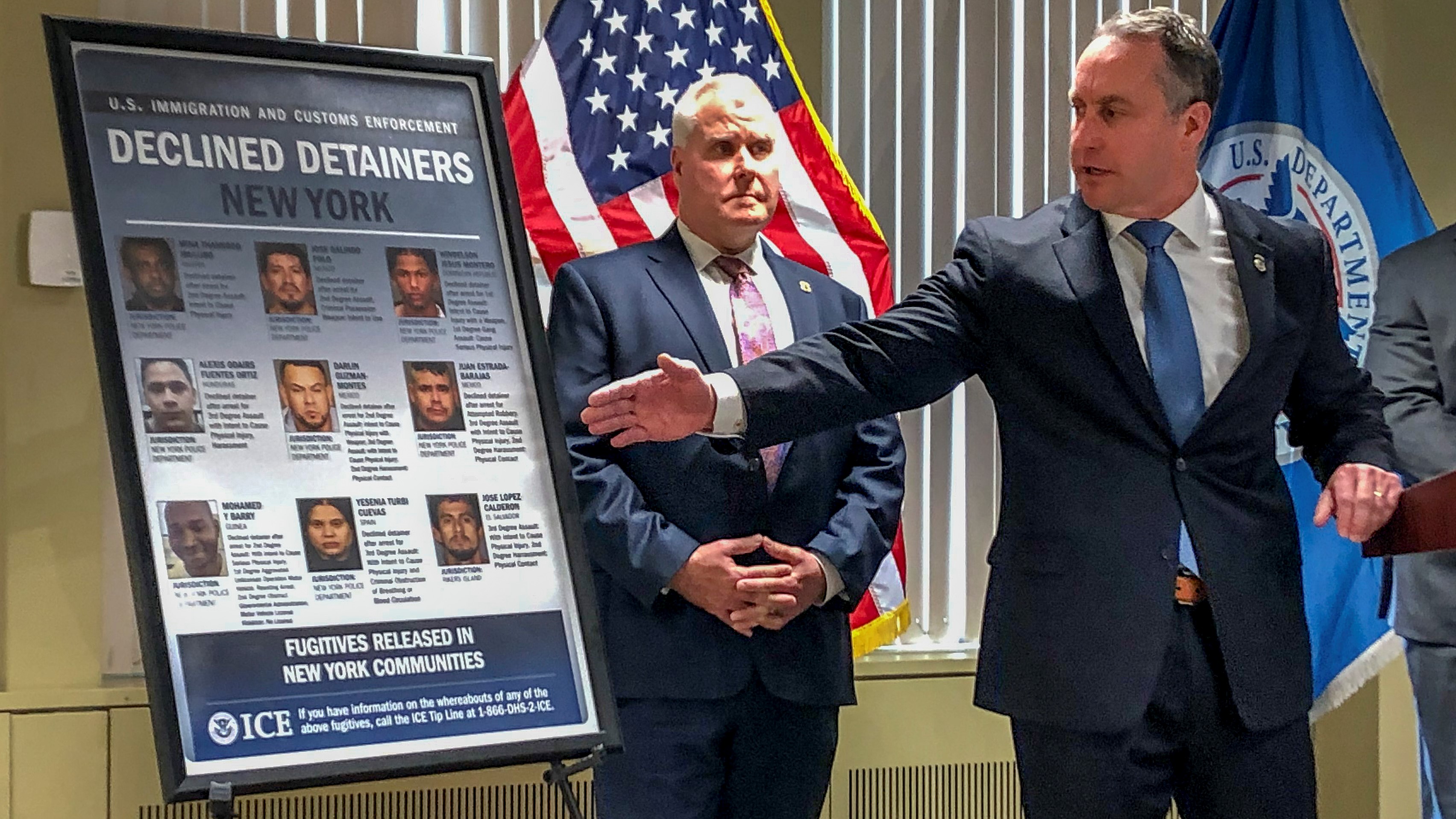 US Border Agents to Pursue Migrants in ‘Sanctuary' Cities

"Criminal aliens are being released back into the community daily, and most will reoffend, resulting in more victims," said Gregory Archambeault, San Diego Field Office Director for ICE Enforcement and Removal Operations.

"For ICE, the most concerning part about dealing with uncooperative jurisdictions or places that are not allowed to work with us is that we don't always know who is being arrested, when they'll be released or if they are at large in the community again," he said.

The papers served on the sheriff's department, according to ICE, seek information about four Mexican nationals living in the U.S. without authorization whose names were withheld.

Each man, ranging from ages 28 to 42, was arrested in the last few months by San Diego Police Department for various suspected crimes. Two remain in county jail and two have been released, according to ICE.

NBC 7's Gaby Rodriguez has more information on the subpoenas being issued by ICE to combat California sanctuary laws.

One was arrested in December 2019 by SDPD, suspected of sexually abusing a child under 14 years old. ICE lodged an immigration detainer with the SDSO.

He has two DUI convictions both from 2009 and has been returned to Mexico on eleven occasions between 2009 and 2011. He remains in SDSO custody at the county jail, all according to ICE.

Should any of the served law enforcement agencies neglect or refuse to respond to the writs, an immigration officer may seek a U.S. District Court order requiring compliance, according to the federal immigration agency.

The subpoena was served as officials also said Friday that federal agents at the U.S. border will deploy to "sanctuary" cities across the country where local jurisdictions are hindering stepped-up immigration enforcement.

The acting director did not disclose when or where the agents would be deployed but an official, speaking on condition of anonymity to disclose details not provided in the statement, said they would include major sanctuary cities such as San Francisco, New York, Chicago, Atlanta, Boston and Detroit.