"Imagine waking up and you can't walk," said one victim in court. "Not figuratively, and you literally can't use your legs. You want to ask for help but there's a tube in your throats so you can't talk."

The families and victims seriously hurt in an intentional 2016 Pacific Beach hit-and-run faced the man who ran them over, forgiving him for what he did.

"Omar, I forgive you, because I am a mother, but let's not forget I could have been walking in here today as a mother who lost a child because of a callous decision you made," said Marcie Thomas, the mother of one of the victims, in court.

Prosecutors said Gutierrez got into a fight with J'Ron Erby, 23, a recent college graduate and an intern for the San Diego Chargers, and his roommates as they were returning from celebrating a birthday.

He then tracked them down in his car and ran them over. The defense attorney for Gutierrez said his client was suffering from a concussion caused by an altercation between the whole group of defendants and victims at the time when he made the decision to run over three people.

The crash left Erby comatose and brain damaged. During the sentencing, Erby told the court he still struggles to this day to find words for basic everyday things.

During the sentencing, Erby spoke about how hard it was to lose everything when his lift was on a perfect trajectory.

"Imagine waking up and you can't walk," Erby said in court. "Not figuratively, and you literally can't use your legs. You want to ask for help but there's a tube in your throats so you can't talk."

Erby's mother, a former police officer and a current mental health professional, told the court she had to pour everything she learned in school into pulling Erby out of a deep depression. 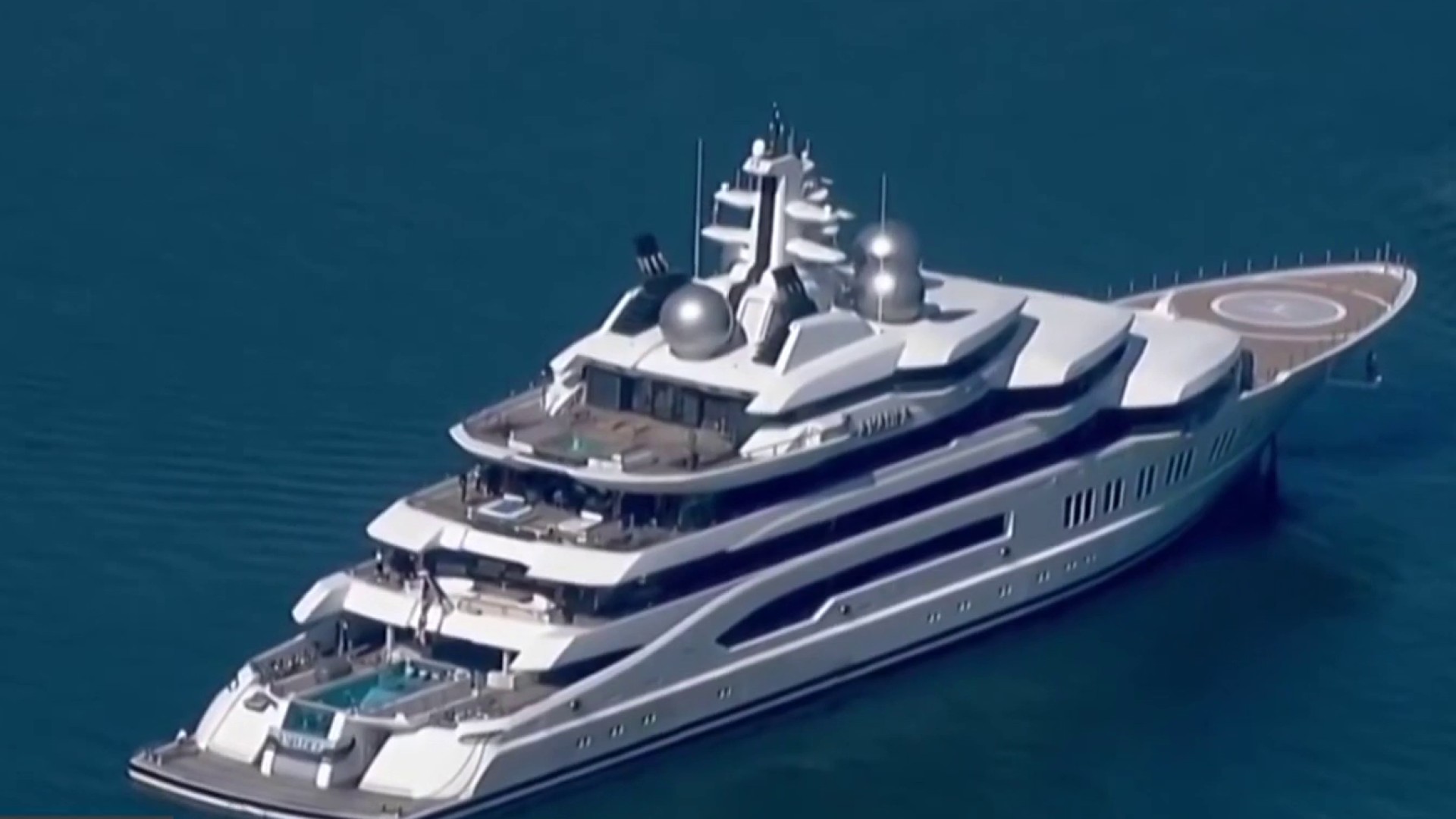 "My baby couldn't talk," she said in the emotional victim impact statement. "He couldn't walk and he looked like he was just going to give up."

Despite all he had to overcome, Erby said, he found it in his heart to forgive his aggressor, Gutierrez. Other victims and family members stunned Judge Timothy Walsh Wednesday, giving similar messages.

Walsh said it was a testament to the family's character, that they used their time in court to offer words of forgiveness to Gutierrez.

"I'm confident that I've never had a victim before me that I have more confidence that he's going to be the competitor he's always been and overcome this. He's an impressive impressive young man," he said in court.