The Gulls started the season playing eight games in 35 days. On Friday night in Bakersfield they started a stretch of six games in nine days. It's a bit of a shock to the system but if you're going to run a gauntlet like that you might as well start it with a win.

Captain Sam Carrick scored a shorthanded goal in the 2nd period that turned out to be the game-winner in a 5-3 win over the Condors. After dropping their first six games of the year they've won three straight, scoring five goals in each of them.

Jack Kopacka got the scoring started just 2:21 into the match and Chris Wideman followed with another five minutes later to put San Diego on top 2-0. But the Condors scored three straight to take a 3-2 lead in the 1st period. After that goalie Anthony Stolarz was stellar to hold Bakersfield scoreless over the final 45 minutes. 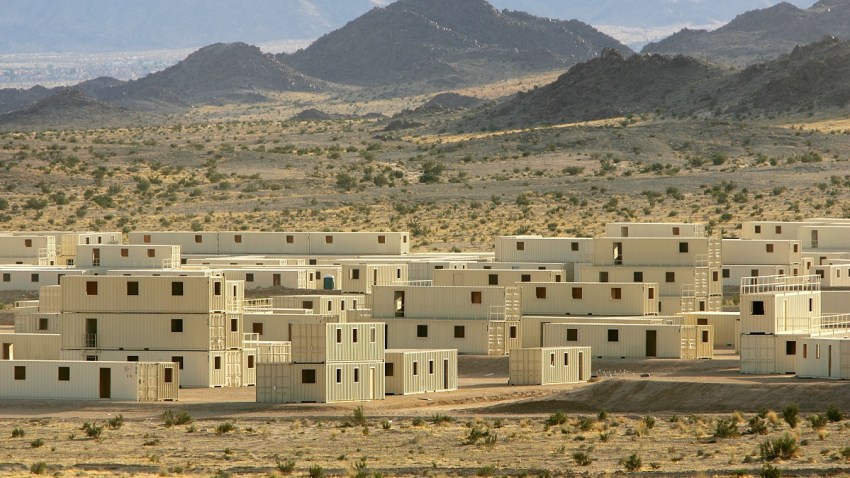 In the 2nd period Alex Dostie tied it up with his 2nd goal of the year. Then the Condors had a power play but Kiefer Sherwood made a fantastic play, stealing a pass and sending the puck up ice to set up Carrick on a breakaway. The veteran slipped the puck past Stuart Skinner for a shorthanded goal and a 4-3 lead.

Sherwood got rewarded when Bakersfield pulled Skinner for an extra attacker. Kiefer threw one off the side boards and watched it slide almost the length of the ice for an empty-net goal to put the win to bed.

The Gulls will try to extend their winning streak in the Bay Area. They play in San Jose on Sunday and Stockton on Monday.