A 50 year-old woman died of the swine flu June 29, making her the fourth death associated with the virus in San Diego County, the Health and Human Services Agency (HHSA) confirmed Tuesday.

She had underlying medical conditions, respiratory and possibly some immune-compromised situation, according to Public Health Officer Wilma Wooten. She had a “complicated hospital course” according to Wooten and died on June 29.

County health officials do not know how the woman came in contact with the virus. 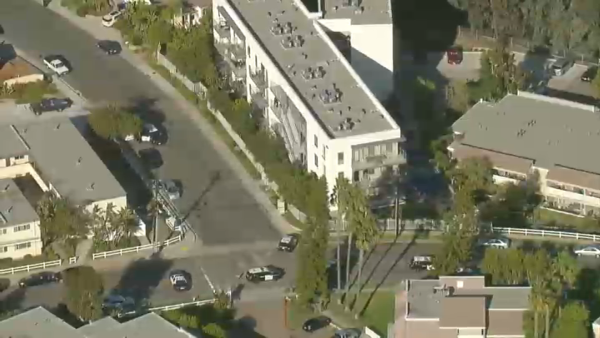 “The virus is circulating throughout our community so it is widespread throughout the community,” Wooten said.

San Diego County health officials confirmed that 505 cases of swine flu have been reported in the county.