The blaze occurred at a residence in the 1700 block of Hilo Drive at about 2:40 p.m., according to North Comm Fire Department officials.

About 20 firefighters and nine units were able to knock down the flames just before 3:10 p.m.

Crews managed to salvage a piano and some personal photos and memorabilia from the home. Officials estimate the damage caused by the blaze to be around $300,000. 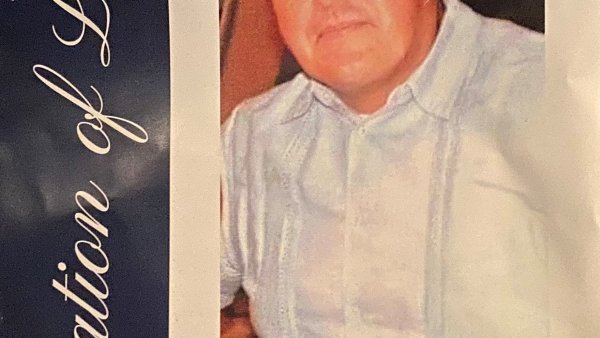 ‘COVID Took His Life, But I Think the Vaccine Really Makes a Difference': Vigil Hosted for Escondido Football Coach Who Died of COVID

No one was injured in the fire and the cause was under investigation.