The Federal Bureau of Investigations is asking for help in identifying a man responsible for two separate bank robberies.

Last Monday, a man walked into Wells Fargo Bank on Highland Village Place in Torrey Highlands and demanded the teller to "empty out the drawers and give him all the money," according to the FBI. After being handed some money the robber approached a second teller and was handed more cash before walking out of the bank.

On Tuesday, the same man entered Chase Bank on Palm Avenue in Imperial Beach at around 3:15 p.m. and again demanded cash from. The robber was given money from three tellers before walking out with the cash in a plastic bag. 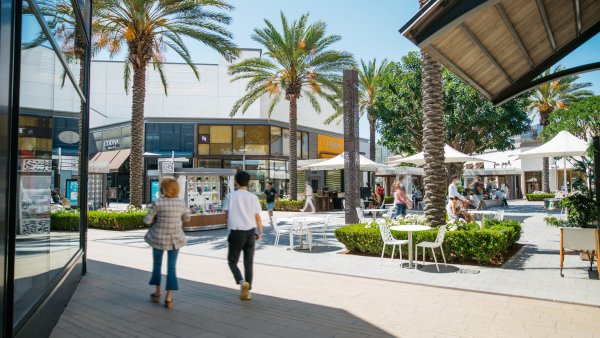 The suspect is described as a skinny Hispanic male around 20-years-old and is not believed to be armed.

During the robberies, the man was wearing a black hooded sweatshirt, with a black hat, dark sunglasses and a black bandana covering his face.

The suspect did not appear to be armed during the robberies.