Death of EMT After Fight in Gaslamp Ruled a Homicide: ME

The death of an Emergency Medical Technician (EMT) five days after getting into a fight in the Gaslamp last March has been ruled a homicide by the medical examiner.

The report, which was sealed until Saturday, says 21-year-old Conner Kepple was involved in a violent confrontation with staff at a bar near E Street and Fourth in the Gaslamp on March 5th, but did not immediately seek medical attention.

He went to the hospital twice within the next three days, first for pain on his left thigh and the next day for worsening pain and nausea. 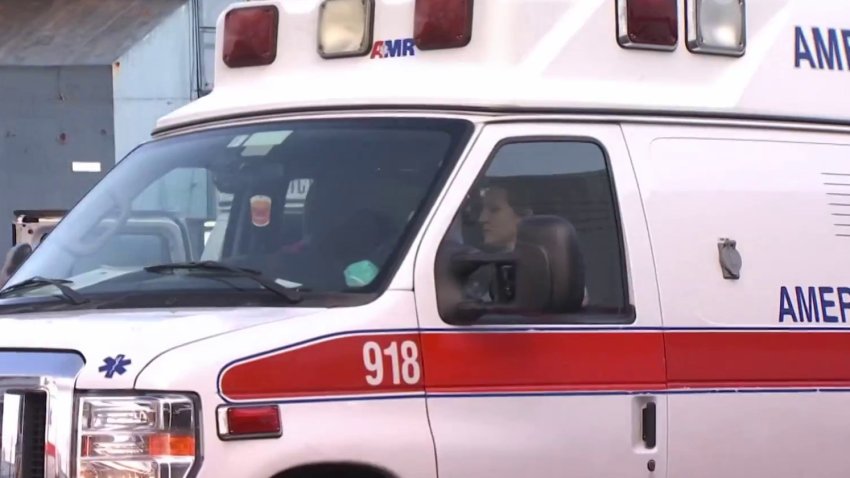 Kepple was eventually diagnosed with necrotizing fasciitis, a rare, flesh-eating disease, and died five days later on his 21st birthday, according to the Medical Examiner's report.

Kepple worked for MaxCare ambulance as an EMT. He left behind his parents, an older brother and a younger sister.