The peak of wildfire season is nearly here.

There have been 47 wildland fires this year in San Diego, according to Cal Fire. While we all know wildfires could spark in California at any time, the summer months are especially dangerous.

Cal Fire Captain Neil Czapinski says as the seasons transition and drier conditions develop, fires are more likely to break out. Despite the county not having any major wildfires recently, it’s still tough to judge how bad a fire can become if one does start, according to Capt. Czapinski.

Preparation is key, and for many it starts with creating defensible space. 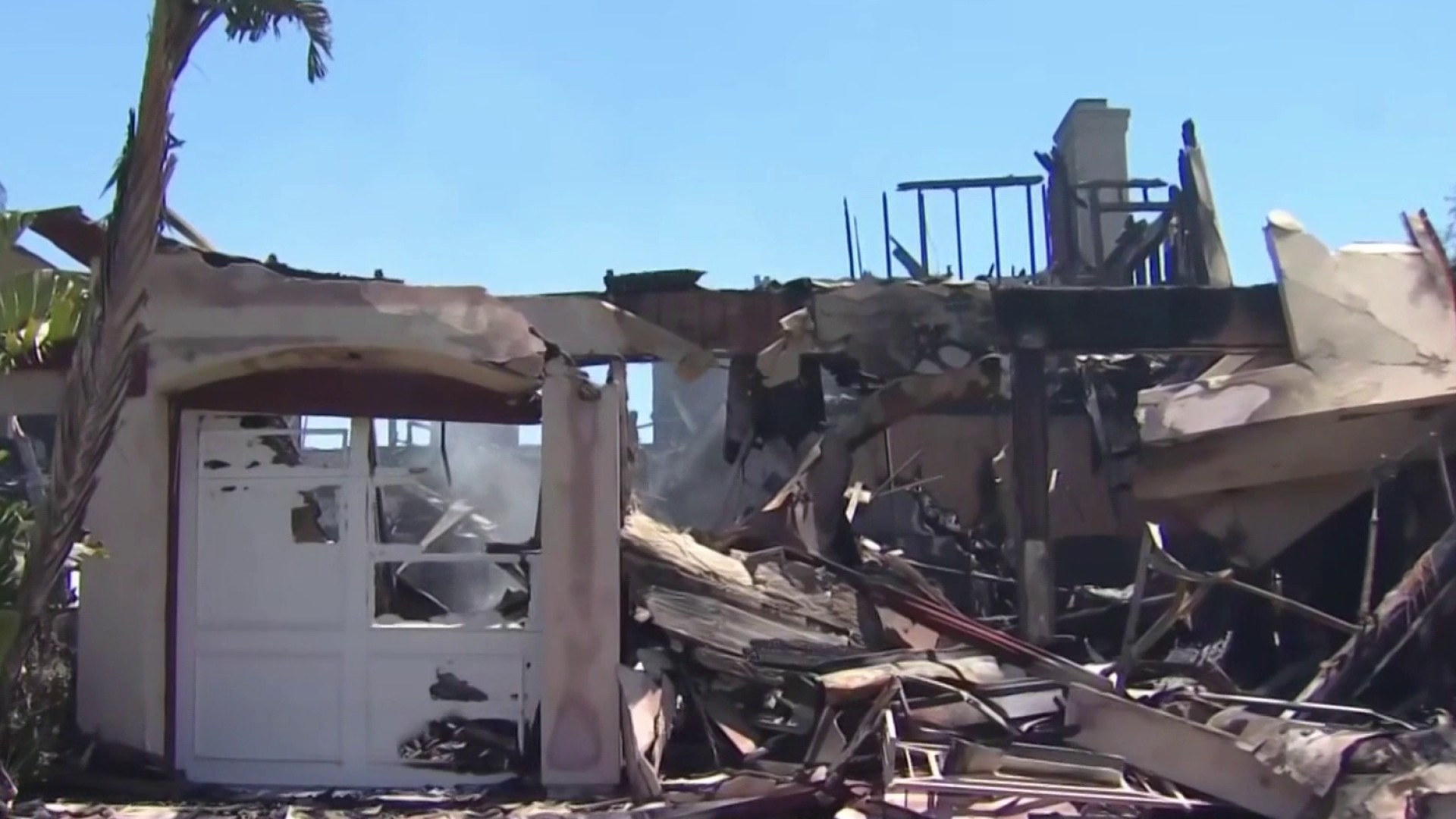 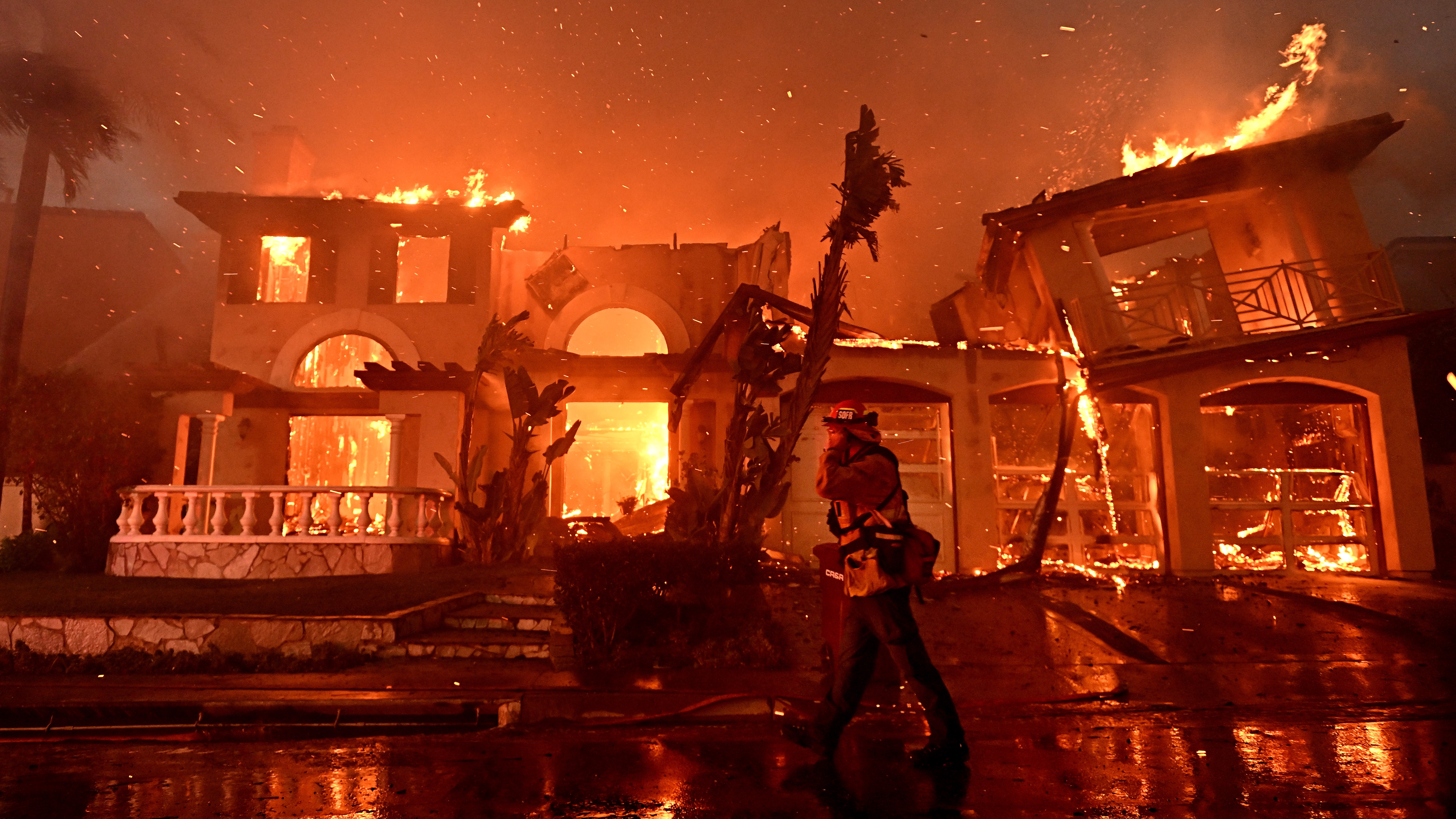 “I would say it’s of the utmost importance,” Czapinski said. “It’s something you can do outside of what the fire department can do to come help you. It bolsters our ability to come help and fight a fire that’s approaching your house, so ... if you live in the wildland-urban interface and you can do your clearing, do your defensible space, have that 100 feet, it just ensures us to come in and assess and help you protect that property.”

It's what Rancho San Diego resident Irene Stallard-Rodriguez has been doing to her home for nearly a decade.

At least 20 homes have been damaged or destroyed by a coastal fire that has spread to about 200 acres. And, California’s ban on the sales of semiautomatic weapons for adults under 21 has been ruled unconstitutional. Plus, a new park opens in Fairbrook. Here’s What’s Up in San Diego County for May 12, 2022.

”We’ve always maintained any kind of defensible space around our home,” Stallard-Rodriguez said.

Thirteen defensible space inspectors were hired by the county in March, according to Czapinski. The inspectors go out Monday through Thursday to inspect around 1,000 homes each week.

Stallard-Rodriguez says she frequently has the brush cleared out of the canyon below her home and most of the landscaping in her backyard is rock and brick. It’s an effort that isn’t just defending her home, but her neighbors' homes, too.

“Oh yeah, Mark always tells me, my neighbor here to the right, I’m so glad that you maintain that area because it’s right up his hillside.”

Despite taking the precautions to protect her property, the thought of the worst-case scenario crosses her mind.

”Well it does because if you look at our house you’ll see wooden eaves,” Stollard-Rodriguez said.

“We do have the concrete roofing but you still have wood and you can see the wood under the eaves there and I’m sure a little ember gets in there and it will get into the attic, it’s, it’s gone," she explained.

It’s one less thing to think about for anyone who would need to evacuate.

In addition to defensible space, Czapinski advises having a go-bag ready that includes important belongings such as medication, documents, and even cell phone chargers. On top of that, he says to have an evacuation plan ready in the event of a wildfire.

More information on how to prep you and your home for wildfires can be found here.