The suspect confessed to the shooting during an interview Friday, authorities told the North County Times.

Chong also told investigators that he purchased the .32-caliber revolver in December and practiced using it in the hills surrounding the retreat east of Temecula, Riverside County sheriff's Sgt. Michael Lujan said. 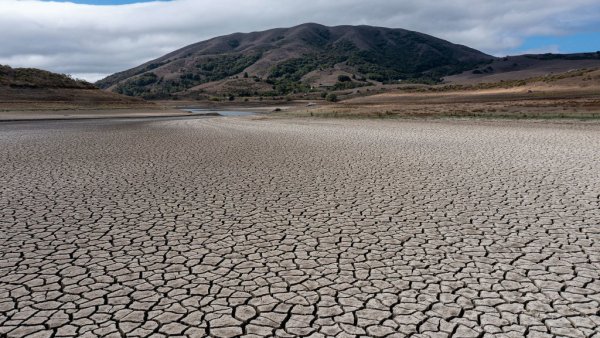 Investigators say Chong fatally shot a woman at the Kkottongnae Retreat Camp on April 7 and wounded her husband before another couple disarmed him in a violent struggle after he tried to shoot them as well.

Chong suffered severe head trauma in the fight and was initially unconscious.

An arraignment is scheduled for Wednesday afternoon.