The San Diego City Attorney's Office announced Tuesday that it's suing a company that allegedly overcharged the city for portable showers at the San Diego Convention Center when it was converted into a homeless shelter during the height of the COVID-19 pandemic.

The City Attorney's Office alleges that United Site Services of California charged "hundreds of thousands of dollars" more than usual pre-pandemic prices for shower trailers the city sought for the homeless at the onset of the pandemic. 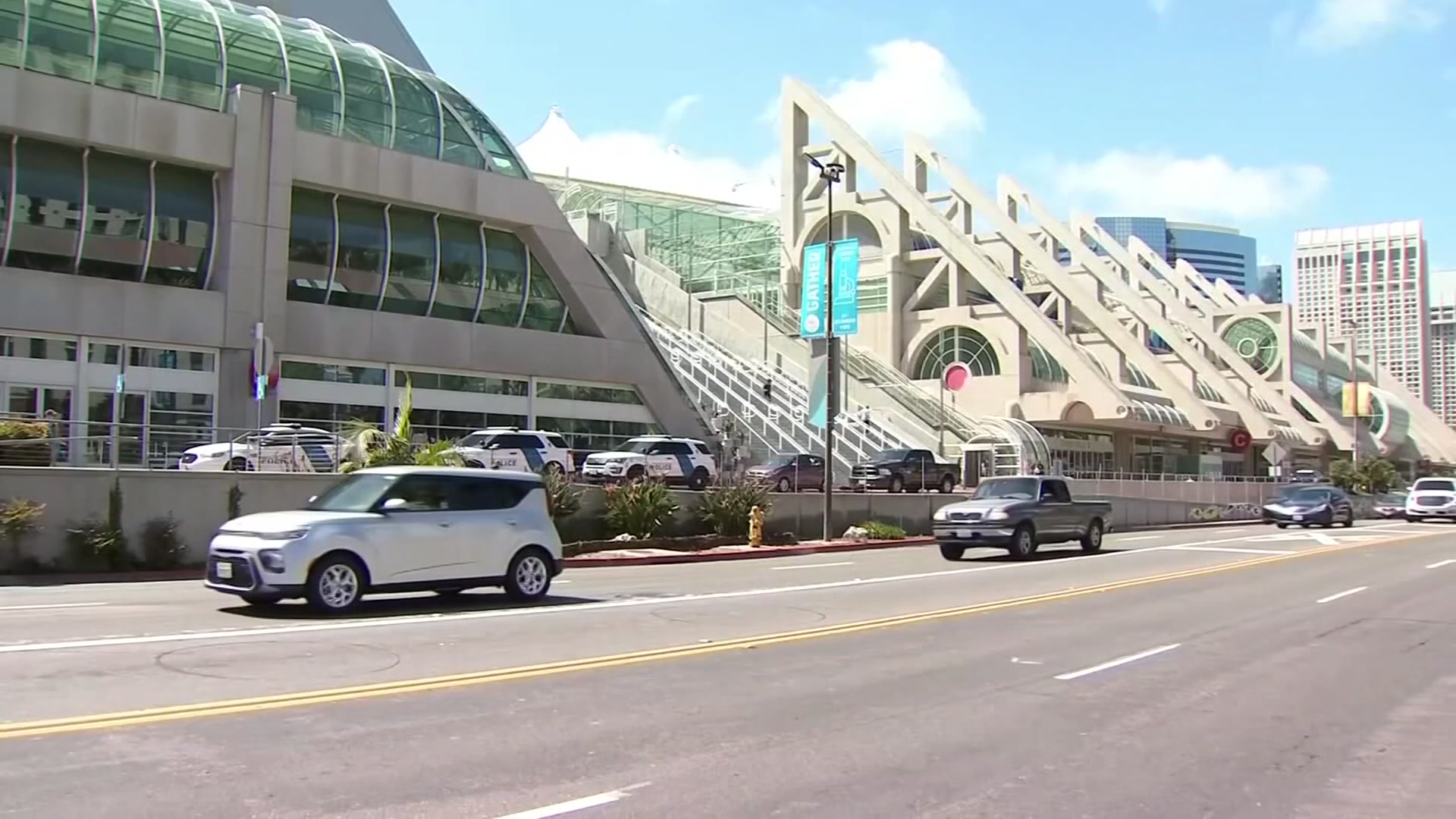 San Diego Convention Center Gearing Up for Return of Events

United Site Services did not immediately respond to a request for comment.

"The company provided no explanation for its inflated price," according to a city statement, which characterized the increased prices as an example of price gouging. Under the state's price gouging law, consumer goods and services cannot be raised by more than 10% after a state of emergency is declared.

The initial prices were for showers provided to bridge shelter residents initially relocated to Golden Hall. The City Attorney's Office said that once the homeless were relocated to the convention center, additional shower trailers were sought, but prices remained "vastly inflated."

Hundreds of homeless residents moved into the San Diego Convention Center as part of the mayor’s “Operation Shelter to Home” initiative.

The company allegedly explained that prices were high because "the trailers were in high demand because of the pandemic. They also made it clear they would rent the trailers to other customers if the city did not rent them," according to a city attorney's statement.

The lawsuit seeks restitution for the amount allegedly overcharged for seven portable shower trailers, as well as civil penalties.

"This price gouging by United Site Services was calculated and unconscionable," City Attorney Mara Elliott said. "They knew that homeless shelters cannot function without shower facilities. They knew about the COVID health and safety issues. And they knew the city had no other options to acquire these necessary supplies."