Authorities on Monday publicly identified a U.S. Border Patrol agent who fatally shot a Mexican national last month during a scuffle just north of the international line in San Ysidro.

Ryan Gonsalves, a nine-year member of the federal agency who is assigned to its Imperial Beach station, opened fire on 30-year-old David Angel Villalobos-Baldovinos early on the evening of Oct. 23 near Las Americas Premium Outlets mall on Camino De La Plaza, according to the San Diego Police Department.

More on the deadly encounter. 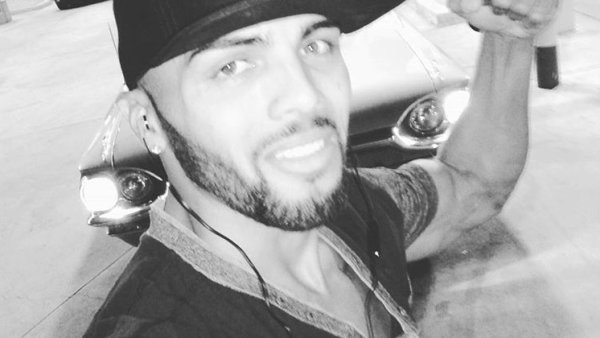 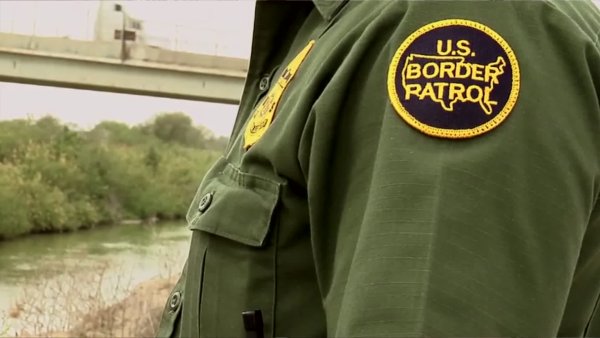 The events that led to the deadly gunfire began about 5:45 p.m., when Villalobos-Baldovinos allegedly tried to enter the United States illegally and was confronted by Gonsalves, SDPD Lt. Andra Brown said.

When the agent tried to detain Villalobos-Baldovinos, a struggle broke out. During the fracas, the lawman shot the suspect once in the upper body.

The SDPD Homicide Unit was called in to investigate the case, as is standard protocol in all instances of law enforcement shootings in the city. The findings of the probe will subsequently be reviewed by the U.S. Attorney's office, the lieutenant said.