SDPD officers took longer to respond to 911 calls last year than during previous years, despite having fewer calls to respond to

The San Diego Police Department's response times for its most urgent calls for service were slower in 2020 compared to the two years prior, department data shows.

The response time is measured from when a dispatcher initially receives the call to when an officer arrives on the scene.

Department spokesperson Lieutenant Matthew Botkin told NBC 7 Investigates the department is aware of the increase in response times and is "trying to discern the causes," adding 2020 was a year "unlike any other year."

"Certainly COVID has impacted police departments and the availability of officers," said Frank Straub, Director of the National Police Foundation, a nonprofit founded to advance policing through research. Prior to that position, he worked in law enforcement for 31 years. Straub said SDPD has enough officers, but some may not be available to work because of COVID-19 protocols. 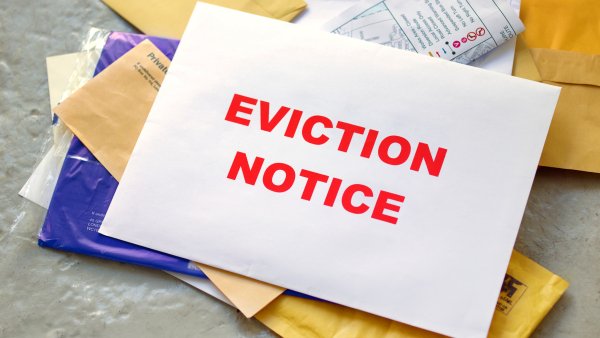 "You see significant rates of officers being unavailable for work because of COVID infections either directly, or from family members or others they were exposed to. When you have periods of quarantine from 10 to 14 days, it's not just the officer or himself that might be infected but their family members," Straub said.

Straub also said protests last year, which officers responded to, were a factor.

"We fail to realize at some degree also the impact of the protests we saw in late May and early June across the country. San Diego was not a stranger to those protesters," Straub said. "In many police departments we've seen significant spikes in COVID infections among officers that were assigned to the protests."

While SDPD wouldn't specify whether slower response times were due to the protests or quarantined officers, data from the department shows the number of calls police actually responded to were down in 2020. In 2020, there were more than 567,000 calls for service compared to just under 591,000 in 2019 and more than 570,000 calls in 2018.

Botkin did tell NBC 7 Investigates that overall, they've had an approximately 10% increase in calls to their call center during 2020 which the department attributes to COVID-19, stating the common response for people to call the police when they don’t quite know who else to call, "has no doubt had at least some impact."