NBC 7 Responds looks at the audit which was approved by state legislators this week.

When energy bills spiked at the start of the year, some San Diegans told us their bills jumped by $100 or more. Now a state audit will move ahead, after a unanimous decision by a state committee.

"I got call after call saying, 'I don't know whether to keep my lights on or feed my kids," said Assemblymember Tasha Boerner Horvath. 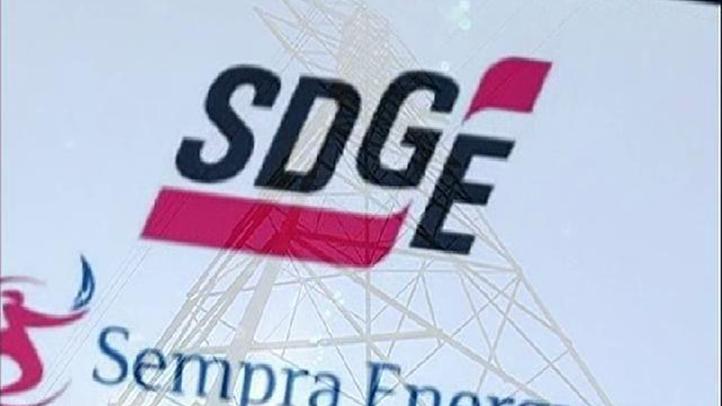 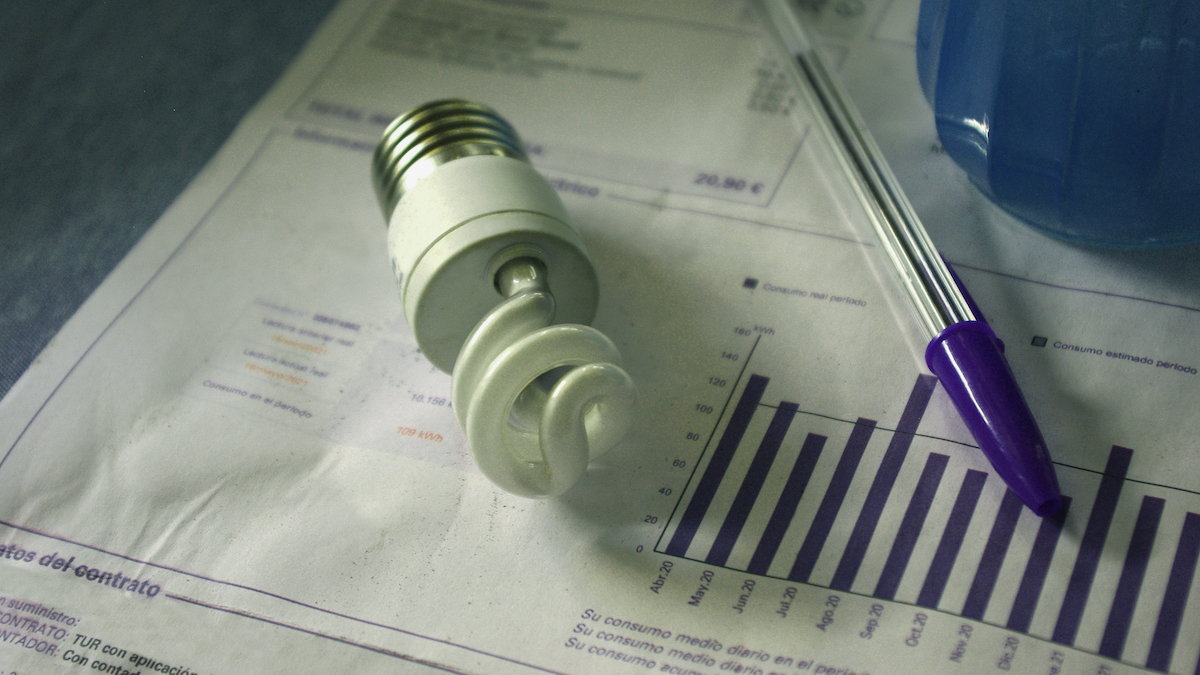 Boerner Horvath proposed the audit, which was approved on Monday by the Joint Legislative Audit Committee, saying her office received many calls from worried San Diegans.

In February, SDG&E told NBC 7 the cost of natural gas was driving up people's bills.

"Natural gas is priced on a global market," said Scot Crider in our February interview. "This is an issue that is affecting all utilities."

The spike in prices happened to come at the same time a new rate increase took effect, causing confusion over what exactly was driving the high bills. That's why the California State Auditor will take a closer look.

"This audit would focus on the process that SDG&E and other utilities use to their rate increases," said Michael Tilden, the State Auditor. "Also equally important, how the CPUC approves those increases."

Tilden told the committee the audit could take up to seven months to complete.

Utilities like SDG&E aren't allowed to just pick an arbitrary number for their rates. They have to get approval from the public utilities commission.

The executive director of the CPUC told the committee her organization is trying to find ways to keep utility costs low and has been transparent about why utility bills keep going up.

"Primarily, it's the rising price of natural gas prices, which drives the price of electricity generation higher," said Rachael Peterson. "Also transmission investments to reduce the risk of a utility-ignited fire."

In a statement to NBC 7, SDG&E said:
“We welcome outside reviews by state officials and look forward to having a discussion with them on how we can collaborate to address energy affordability including rate reform legislation the company proposed earlier this year.  While the California Public Utilities Commission conducts a thorough review and ultimately approves the rates customers pay for the services they receive from SDG&E, we must work together to prioritize customers, energy affordability and grid reliability as California aims to reach carbon neutrality by 2045.”

A representative from SDG&E also told the committee the utility believes the audit could highlight outdated state laws and requirements that add costs to consumers.

Members of the committee all agreed that the audit should move forward, with everyone present voting in favor.