NBC 7 Investigates Teams Up to Test US Postal Service

With so much at stake in the next two months, NBC decided to put the largest mail service in the world to the test.

From that heated exchange with the Postmaster General on Capitol Hill, to protests outside post offices from coast to coast, it's apparent -- not everyone trusts the postal service can handle the November election.

Here's Who Qualifies for a $1,400 Stimulus Payment Under the American Rescue Plan 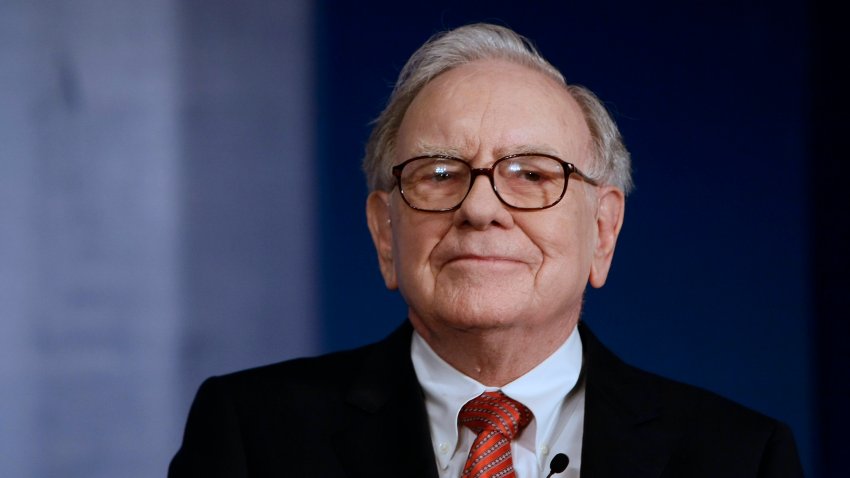 We wanted to know, so NBC 7 Investigates joined teams in 13 other cities to test the delivery speed of the U.S. Postal Service.

We all sent a total of 155 letters on the same day in the middle of August. We mailed local, within the state and out-of-state. Participants checked their mailboxes every day and we kept track of how long the letters took to arrive

Here's what we found:

The USPS says from April to June, 93% of local mail arrived within two business days.

We will be repeating this test in September, and again in October.

In California, ballots must be post marked by Nov. 3, and received by Nov. 20 in order to count.