The Medical Board of California (MBC) wants to revoke the license of a La Jolla doctor who allegedly uses an unapproved and unregulated surgical procedure to lengthen and thicken his patients’ penises.

According to an accusation made public Wednesday, Dr. Alexander Krakovsky was negligent and incompetent in his medical treatment of five men who underwent “penile augmentation” at Krakovsky’s clinics.

The 12-page accusation includes details of “gross negligence” in Krakovsky’s surgical treatment of a 36-year-old dentist who traveled from Canada to have his penis lengthened and enlarged. Krakovsky allegedly “failed to discuss and/or document” with that patient any possible complications of the “penile triple augmentation” procedure, which involves the grafting of donor tissue and other surgical techniques.

One of the patient’s incisions reopened two weeks after his May 2013 surgery, according to the accusation. In a series of follow-up visits, Krakovsky reportedly removed the skin tissue grafts and cleaned the wounds. But the patient developed scar tissue “associated with severe penis retraction.” During a corrective surgery, Krakovsky allegedly “failed to properly identify the location of (the patient’s) spermatic cord and failed to recognize that he caused vascular injury resulting in the loss of blood supply to (the patient’s) left testicle.”

The patient returned to Canada two months after the surgery, but medical board investigators said the post-operative problems eventually forced the surgical removal of a “…dead left testicle.”

The accusation also outlines problems with a similar surgery on a 53-year-old medical doctor who submitted to liposuction in his pubic area, the placement of an “ultra-thick” tissue graft on his penis, and other procedures.

One week after that April 2013 surgery, that patient called Krakovsky’s office “complaining of a problem with the skin on the shaft of his penis.” He sent the surgeon a photo of his penis that showed the incision near the head of his penis had turned black. Krakovsky was able to repair the wound without removing the graft, which he had warned the patient might be necessary, according to the accusation.

The MBC accusation includes information about two other patients who apparently had no problems with their enhancement surgeries, but whose cases provided additional evidence for the board’s effort to revoke Krakovsky’s medical license.

In all four cases, the MBC alleges Krakovsky failed to properly obtain “informed consent” from those patients before performing the “unapproved, unregulated” procedures, which were done “without adequate training and/or experience.”

Krakovsky declined to comment on the accusation when contacted by NBC 7 Investigates.

According to licensing details available to the public on the MBC’s website, Krakovsky also settled five malpractice lawsuits in 2018. The MBC does not disclose how much Krakovsky paid those former patients, but a board spokesperson confirmed that each settlement cost Krakovsky or his insurance carrier at least $30,000.

According to WebMD and the Scripps Associated Medical Groups’ website, Krakovsky -- who trained in the former Soviet Union -- operated the Penile Cosmetic Surgery Center on Ivanhoe Avenue in La Jolla. The websites note his membership in the American Academy of Cosmetic Surgery and boast of patents he holds related to “Cosmetic Penile Augmentation.”

That website identifies four San Diego-area offices for Dr. Krakovsky and lists his specialty as anesthesiology. It also notes that “Dr. Krakovsky has spent the last five years teaching cosmetic surgeons around the world on the correct way of performing his patented “Penile Triple Augmentation Surgery." He is known for his patience, integrity, honesty, confidentiality and warm personality. He is currently welcoming new patients.” 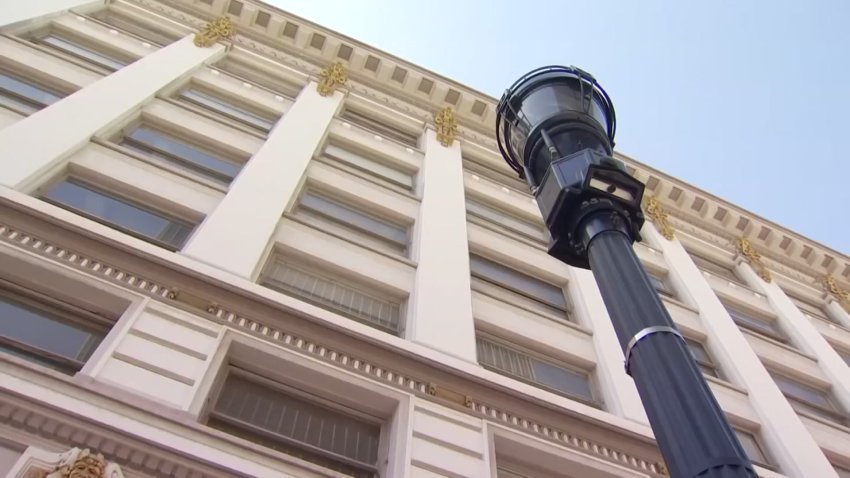 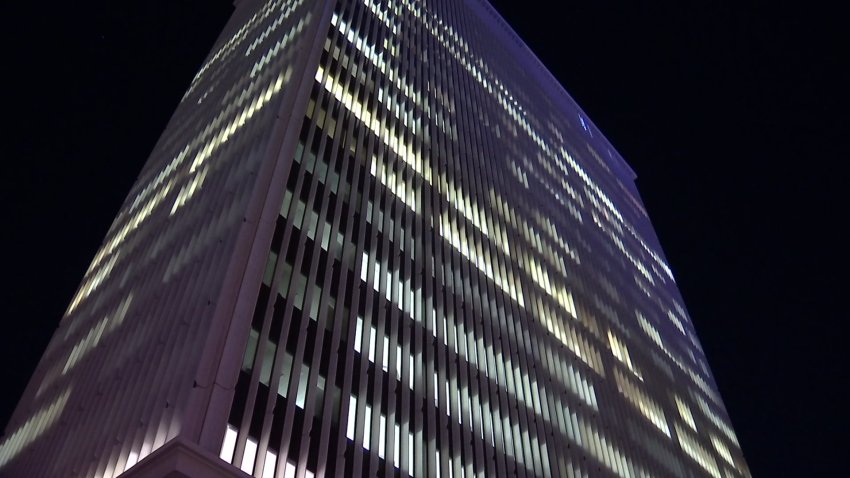