U.S. unemployment fell to 11.1% in June, a Depression-era level

There were the two-hour, unpaid waits outside supermarkets when San Francisco first started to lock down, on top of the heavy shopping bags that had to be lugged up countless flights of stairs.

And yet even after signing up for several apps, 39-year-old Saori Okawa still wasn't making as much money delivering meals and groceries as she did driving for ride-hailing giant Uber before the pandemic struck.

“I started to juggle three apps to make ends meet,” said Okawa, who recently reduced her work hours after receiving unemployment benefits. “It was really hard, because at that time, I could not afford to stay home because I had to pay rent.” 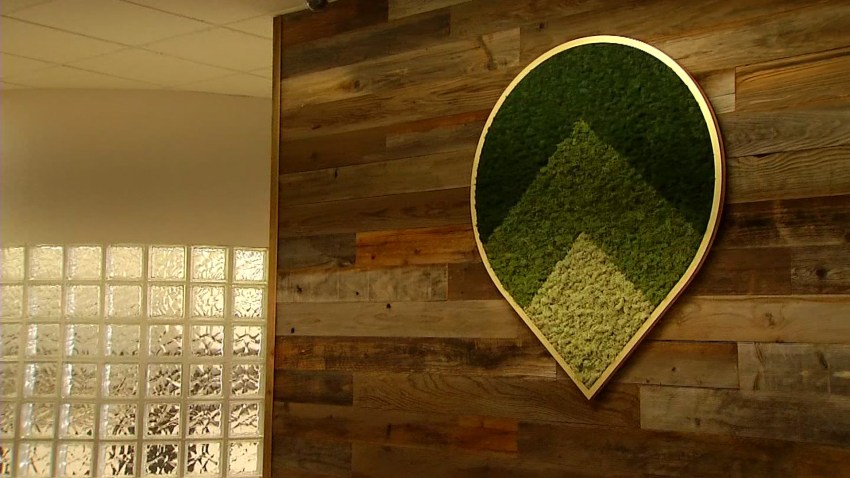 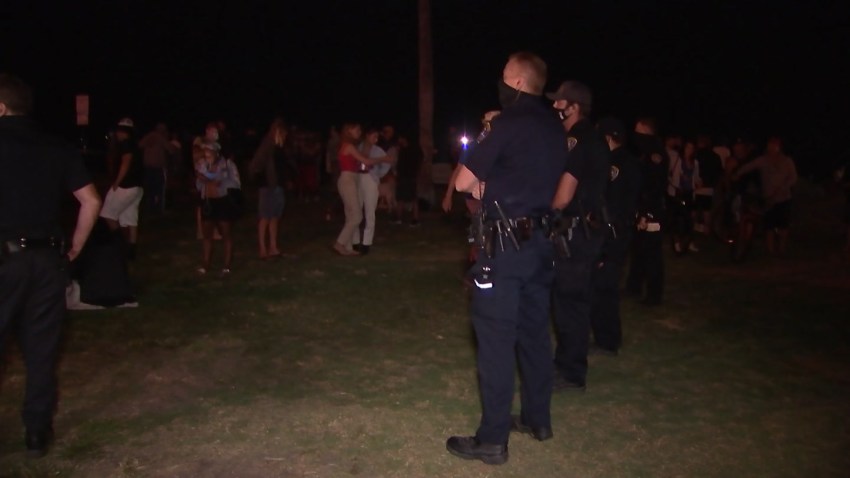 Okawa is one of an estimated 1.5 million so-called gig workers who make a living driving people to airports, picking out produce at grocery stores or providing childcare for working parents. Theirs had already been a precarious situation, largely without safeguards such as minimum wage, unemployment insurance, workers compensation and health and safety protections.

But with the pandemic pummeling the global economy and U.S. unemployment reaching heights not seen since the Great Depression, gig workers are clamoring for jobs that often pay less while facing stiff competition from a crush of newly unemployed workers also attempting to patch together a livelihood - all while trying to avoid contracting the coronavirus themselves.

U.S. unemployment fell to 11.1% in June, a Depression-era level that, while lower than last month, could worsen after a surge in coronavirus cases has led states to close restaurants and bars.

Marisa Martin, a law school student in California, turned to Instacart when a state government summer job as paralegal fell through after a hiring freeze. She said she enjoys the flexibility of choosing her own hours but hopes not to have to turn to gig work in the future. The pay is too volatile — with tips varying wildly and work sometimes slow — to be worth the risk of exposure to the virus.

“We are not getting paid nearly enough when we’re on the front lines interacting with multiple people daily," said Martin, 24, who moved in with her parents temporarily to save money.

Alexandra Lopez-Djurovic, 26, was a full-time nanny in a New York City suburb when one of the parents she works for lost her job while the other saw his hours cut.

“All of a sudden, as much as they want me to stay, they can’t afford to pay me,” she said. Her own hours were reduced to about eight per week.

To make up lost wages, Lopez-Djurovic placed an ad offering grocery delivery on a local Facebook group. Overnight, she got 50 responses.

Lopez-Djurovic charges $30 an hour and coordinates shopping lists over email, offering perks the app companies don’t such as checking the milk’s expiration date before choosing which size to buy. Still, it doesn’t replace the salary she lost.

“One week I might have seven, eight, 10 families I was shopping for,” Lopez-Djurovic said. “I had a week when I had no money. That’s definitely a challenge.”

Upwork, a website that connects skilled freelance workers with jobs, has seen a 50% increase in signups by both workers and employers since the pandemic began, including spikes in jobs related to e-commerce and customer service, said Adam Ozimek, chief economist at Upwork.

“When you need to make big changes fast, a flexible workforce helps you,” he said.

Maya Pinto, a researcher at the National Employment Law Project, said temporary and contract work grew during Great Recession and she expects that many workers will seek such jobs again amid the current crisis.

But increased reliance on temporary and contract work will have negative implications on job quality and security because it “is a way of saving costs and shifting risk onto the worker,” Pinto said.

It’s difficult to assess the overall picture of the gig economy during the pandemic since some parts are expanding while others are contracting. Grocery delivery giant Instacart, for instance, has brought on 300,000 new contracted shoppers since March, more than doubling its workforce to 500,000. Meanwhile, Uber’s business fell 80% in April compared with last year while Lyft's tumbled 75% in the same period.

For food delivery apps, it's been a mixed bag. Although they are getting a bump from restaurants offering more takeout options, those gains are being offset by the restaurant industry’s overall decline during the pandemic.

Gig workers are also jockeying for those jobs from all fronts. DoorDash launched an initiative to help out-of-work restaurant workers sign up for delivery work. Uber’s food delivery service, Uber Eats, grew 53% in the first quarter and around 200,000 people have signed up for the app per month since March — about 50% more than usual.

“Drivers are definitely exploring other options, but the issue is that there’s 20 or 30 million people looking for work right now,” said Harry Campbell, founder of The Rideshare Guy. “Sometimes I joke all you need is a pulse and a car to get approved. But what that means is it’s easy for other people to get approved too, so you have to compete for shifts.”

Delivery jobs typically pay less than ride-hailing jobs. Single mom Luz Laguna used to earn about $25 in a half-hour driving passengers to Los Angeles International Airport. When those trips evaporated, Laguna began delivering meals through Uber Eats, working longer hours but making less cash. The base pay is around $6 per delivery, and most people tip around $2, she said. To avoid shelling out more for childcare, she sometimes brings her 3-year-old son along on deliveries.

“This is our only way out right now,” Laguna said. “It’s hard managing, but that’s the only job that I can be able to perform as a single mother.”

Other drivers find it makes more sense to stay home and collect unemployment — a benefit they and other gig workers hadn't qualified for before the pandemic. They are also eligible to receive an additional $600 weekly check from the federal government, a benefit that became available to workers who lost their jobs during the pandemic. Taken together, that’s more than what many ride-hailing drivers were making before the pandemic, Campbell said.

But that $600 benefit will expire at the end of July, and the $2 trillion government relief package that extended unemployment benefits to gig workers expires at the end of the year.

“So many drivers are going to have to sit down and decide, do I want to put myself at risk and my family at risk once I’m not getting the government assistance?” Campbell said.