A 19-year-old attempting to become the youngest woman to fly around the world by herself made a stop in the Bay Area Wednesday.

Zara Rutherford landed in Palo Alto to take a break from her ongoing journey.

Rutherford, who is Belgian and British, left Europe last week. She hopes to return to Belgium in early November.

"I'm really hoping to encourage more girls to go into aviation and STEM, so that's science, technology, engineering and mathematics," she said. "Growing up, I never really saw many women in the fields that I was interested in. That was quite discouraging, so I'm hoping to change that." 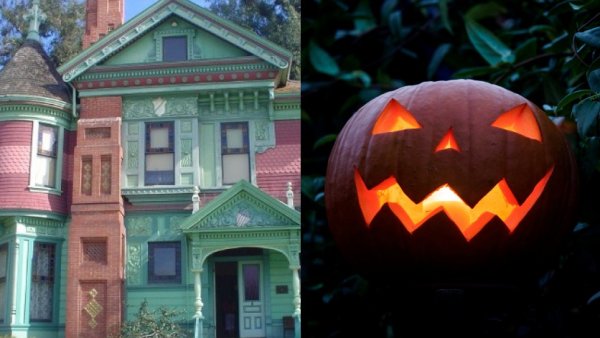 If successful, Rutherford will fly over 52 countries on five continents.