A helicopter and a drone on Monday were assisting searchers on the ground.

Authorities are searching for a 14-year-old boy and a 62-year-old woman missing in Grand Canyon National Park after they were swept down a creek while crossing it in a remote part of the park.

He says the two lost their footing and were swept away Saturday in Tapeats Creek, a tributary of the Colorado River. 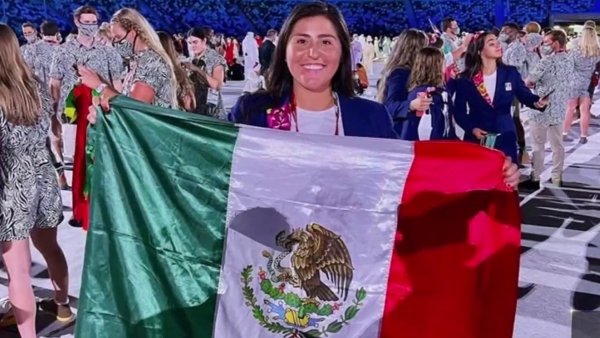 ‘She Had a Beautiful Spirit': Family of Mother of Six Found Slain, Bound and Gagged Demands Justice

Vandzura declined to identify the missing, the other hikers or their relationship to each other.

An investigation is underway but authorities have not concluded how the two were swept away.

A helicopter and a drone on Monday were assisting searchers on the ground.